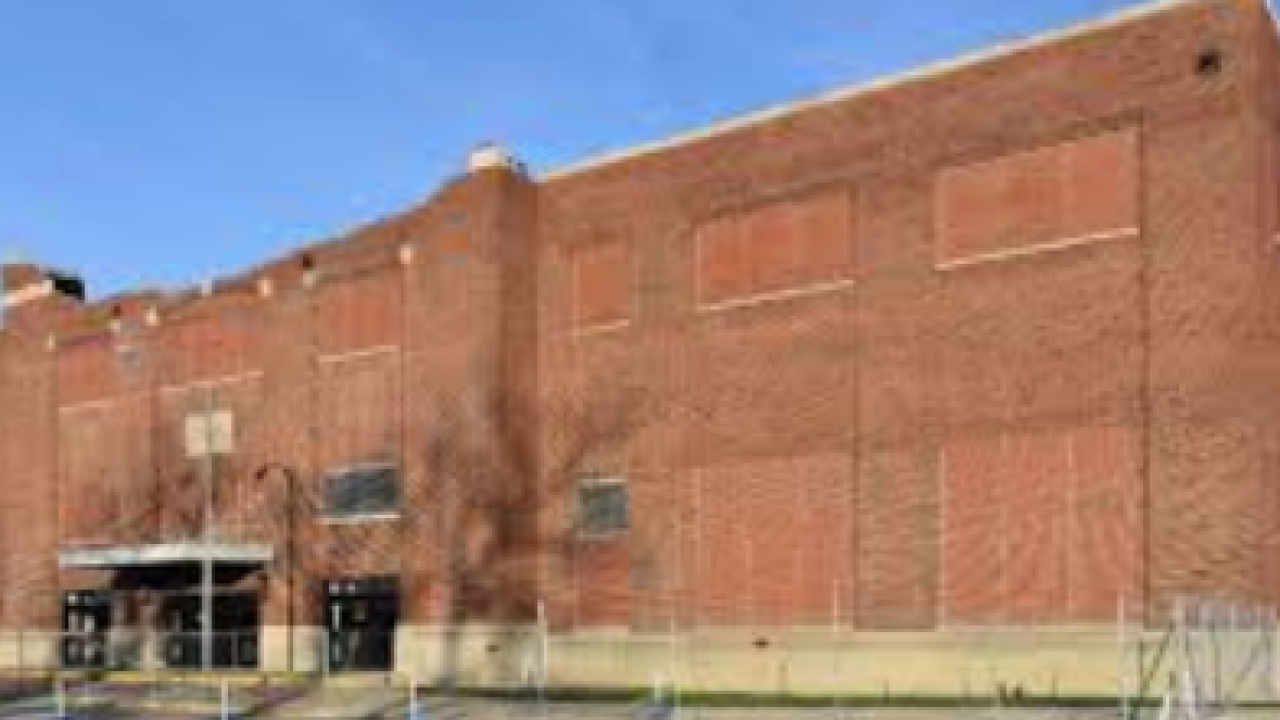 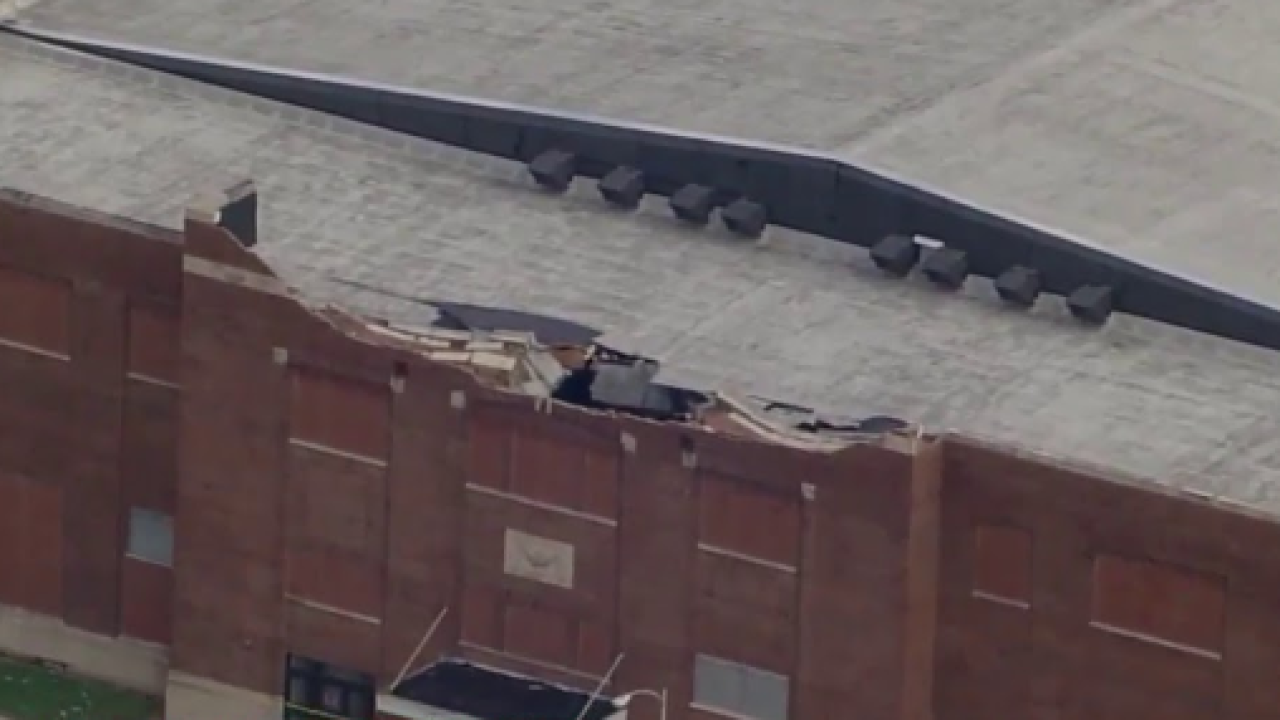 MUNCIE—Two-years after its was damaged in a November storm, the historic Muncie Fieldhouse is just about back in business.

December will be a big month at the 91-year-old gymnasium. The first event is a December 3 boys basketball game between Muncie Central and Fishers High School. That will be followed by Muncie's traditional holiday celebration, the Muncie Community Christmas Sing on December 8.

The grand reopening of the fieldhouse is December 13, when both the Muncie Central boys and girls teams take on Logansport. A ceremony will be held between the two games.

Muncie Community Schools Board Member Jim Lowe says repairs to the fieldhouse cost $1.7 million and were covered by insurance. The majority of that money went into roof repairs, with the rest used on a new floor, repairs to the west lobby and repainting.

The gymnasium, which opened in 1928, is one of the largest in the country, with a capacity of over 7,000. For the time being, not all seats will be in use. The east bleachers need repairs, a problem that existed before the building was damaged by storm winds.

Muncie Central's basketball teams have played at Southside Middle School the last two seasons. Come December, its back to their traditional home.