History Channel says there will be no John Dillinger show 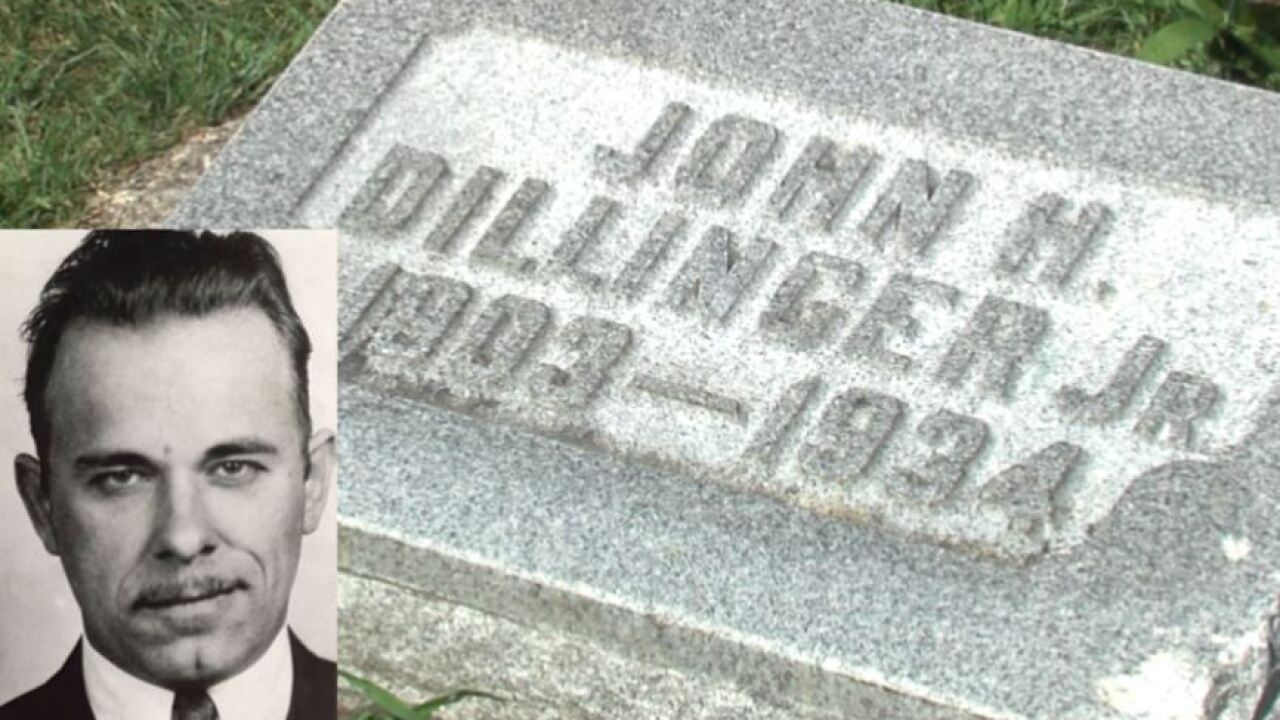 History Channel spokesman Dan Silberman says the decision was made "not to move forward" on the project which was in the "development stage." Silberman would not comment on what was behind the decision.

As part of the show, Dillinger's remains were supposed to be exhumed from their burial site at Crown Hill Cemetery in Indianapolis this month. Without the History Channel's involvement, it's not clear if those plans will be carried out.

Dillinger, who was listed as "Public Enemy Number One," prior to his death, was born in 1903 in Indianapolis and grew up in Morgan County, where relatives still live. The Dillinger gang was suspected in more than 20 bank robberies and four police station robberies.

In July, the Indiana State Department of Health approved a request from Dillinger's nephew, Michael C. Thompson, to disinter the body. Whether that will happen remains in doubt.