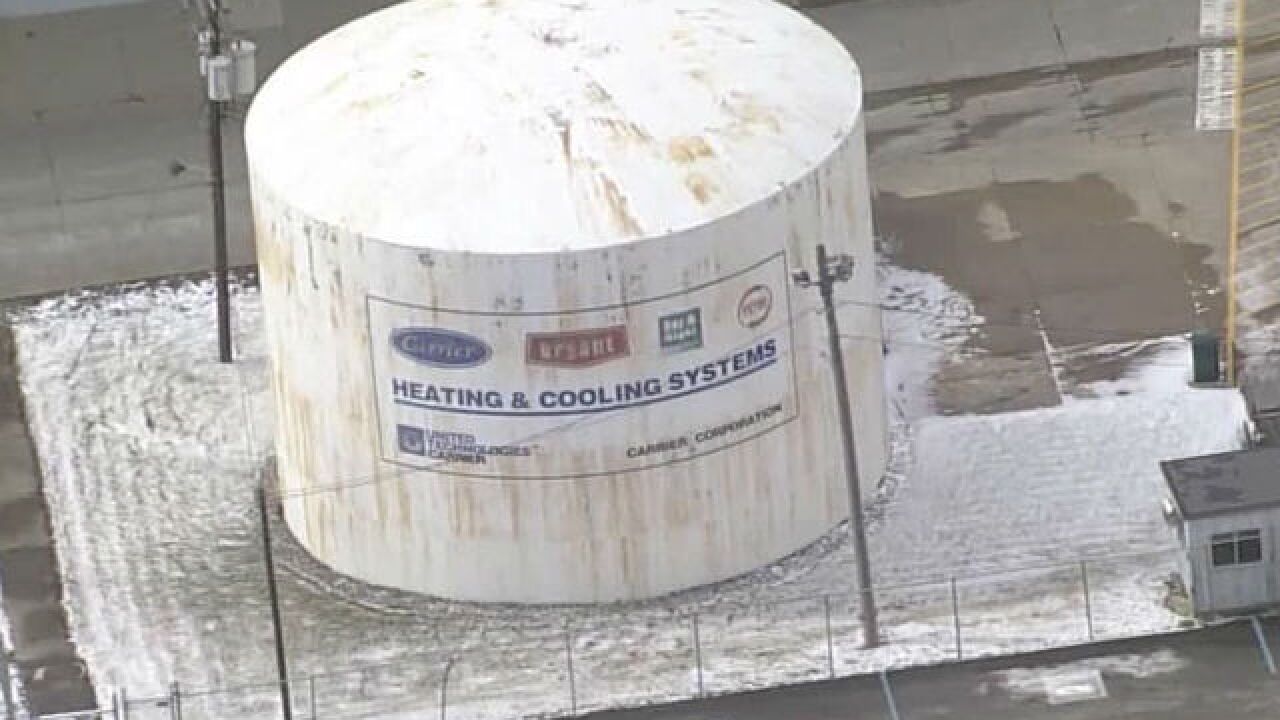 INDIANAPOLIS -- Carrier workers met Sunday morning for their first-regularly scheduled union meeting since they found out their jobs are being shipped to Mexico.

The company announced on February 10 that it's relocating its Indianapolis plant to Monterrey.

WATCH | Employees react to news that Carrier is moving to Mexico

One week later, the president of the United Steelworkers Union said there is no hope of saving the jobs because of wages.

Workers at Carrier's Indianapolis plant make about $34 per hour while workers in Mexico make an average of $6 an hour.

Mayor Hogsett said he'd like to change the company's mind and get the jobs to stay here, but that the decisions are often made in corporate boardrooms that are far away from Indianapolis.

"So today's message was just a message of solidarity. That we stand with the 1,400 workers that are potentially going to be affective and that we'll do whatever we can to transition them into new employment if that is the reality, " said Mayor Hogsett.

Hogsett went on to say that he has a task force assembled to look at everything and explore every opportunity to help out the workers.

Senator Donnelly said it's not right that Carrier has record sales and record earnings here in America, but yet they want to take American jobs to Mexico.

"It's really breaking the promise of America and the American dream. I want to let these great people know we're gonna fight for them. I can't make any promises, but the promise I can make is we will fight non-stop to make sure that there's a fair deal here," said Donnelly.

Donnelly also talked about the letter that local, state and federal officials sent to Carrier asking them to come to the table and sit down for a meeting. He said if they come together in good faith they might be able to work things out.

RELATED | City, state stepping in to help Carrier employees | Pence to investigate Carrier's plans to move to Mexico | Trump weighs in on Carrier relocation to Mexico