Holding your cellphone while driving in Indiana becomes illegal on Wednesday 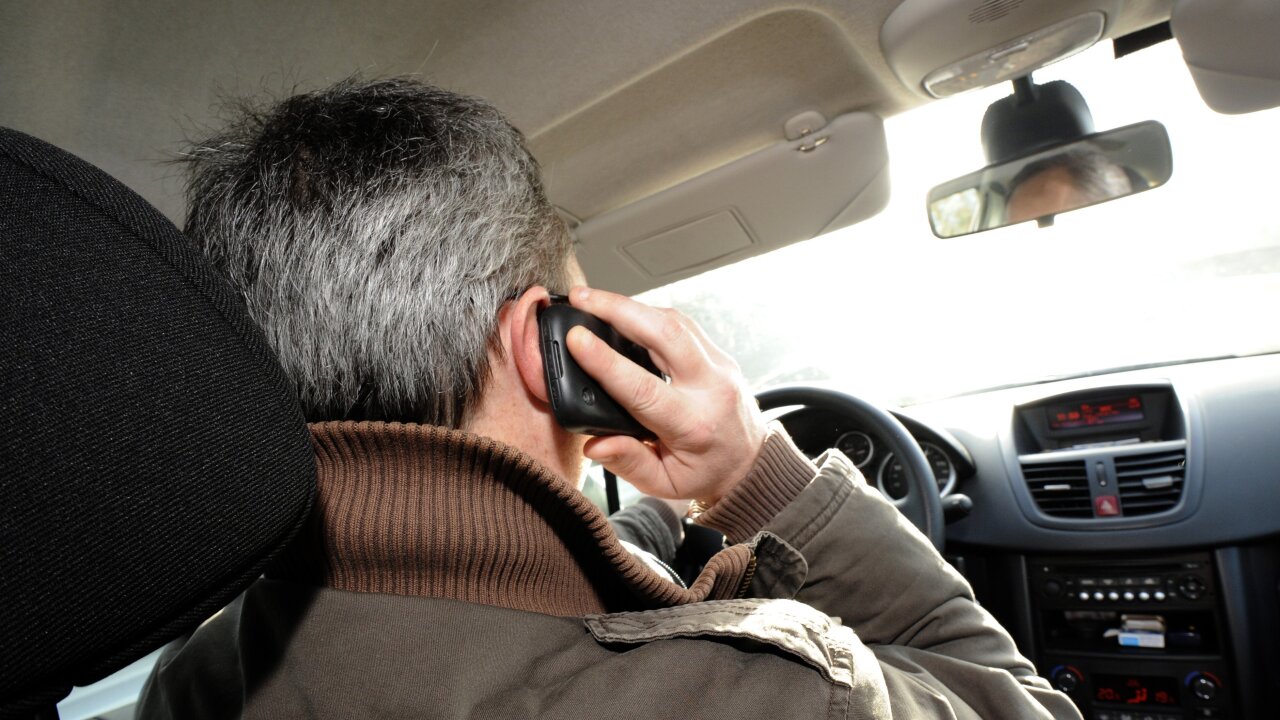 INDIANAPOLIS — The days of legally driving while holding a cellphone in Indiana are about to come to an end.

On Wednesday, Indiana's hands-free driving law will go into effect. The law was signed by Gov. Eric Holcomb after it passed the Indiana House 81-11 and Senate 49-1 during this year's General Assembly session.

The new law will allow cellphone use only with hands-free or voice-operated technology. A driver would be allowed to use a handheld phone in an emergency.

Violators will be subject to a fine, but will not lose points on their license while the law is phased in from July 2020 to July 2021.

A hands-free driving law was part of Holcomb's legislative agenda during the session after Indiana State Police blamed at least 860 injury crashes and 48 fatalities on distracted driving in 2019.

According to the Indiana Department of Transportation's website, the National Highway Traffic Safety Administration found that states that passed hands-free driving laws have seen a nearly 20% decrease in traffic deaths in the two years after passing the law.

Indiana passed a law in 2011 that banned texting while driving, but it was found to be unenforceable by the 7th Circuit Court of Appeals because it is too narrowly focused. Restricting the use of handheld devices while driving creates an enforceable law, according to the state.

Other laws affecting teacher evaluations and panhandling will also go into effect Wednesday.