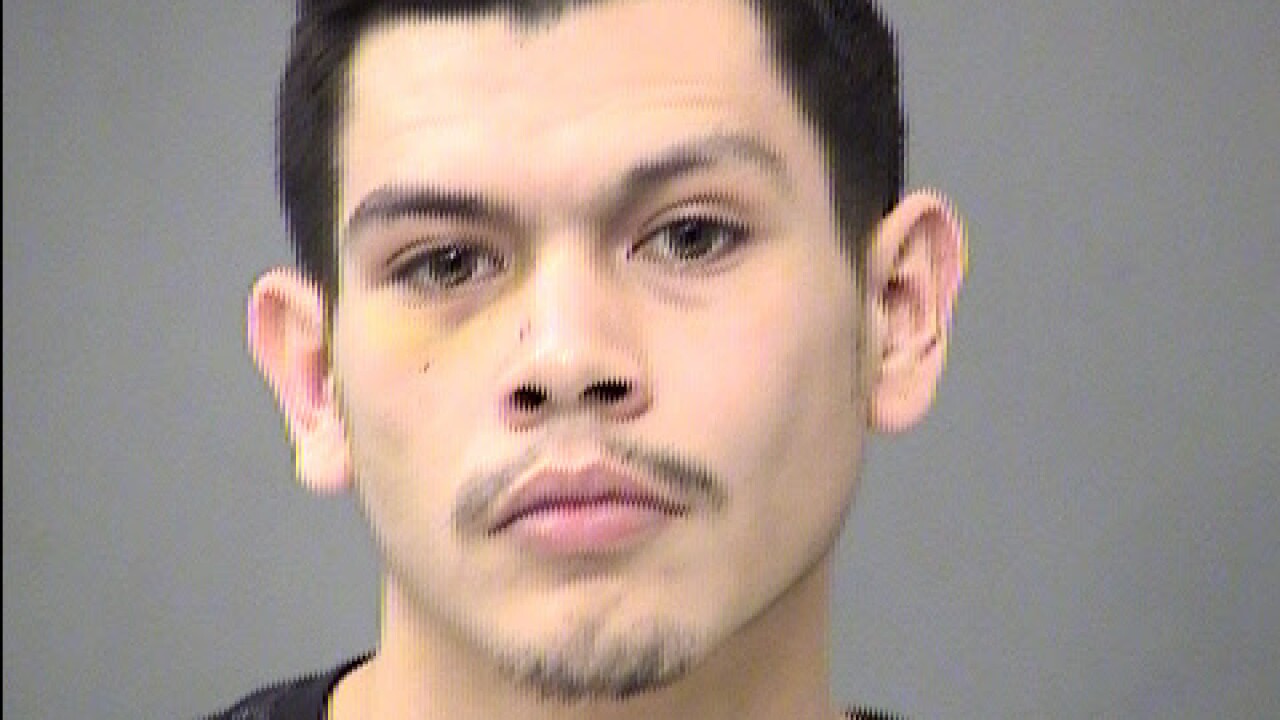 INDIANAPOLIS—One of the two men arrested following the shooting of two southern Indiana judges in downtown Indianapolis will serve his sentence at home.

24-year-old Alfredo Vazquez was sentenced to 180 days of home detention and one year probation at a Friday hearing in Marion County Criminal Court.

Vazquez had faced six Battery charges and one charge of Disorderly Conduct, but in a plea agreement, he admitted guilt to one count of Battery.

The key suspect in the case, the man who allegedly shot the judges, is 41-year-old Brandon Kaiser. He is scheduled for trial on November 18 and faces 14 charges, including four counts of Aggravated Battery.

Clark County Judges Brad Jacobs and Andrew Adams, who were in town for a judicial conference, were shot early in the morning of May 1 in the parking lot of a downtown Indianapolis White Castle, a few blocks from Lucas Oil Stadium.

In September, Adams pleaded guilty to a charge of Battery and received no jail time. Jacobs was not charged.