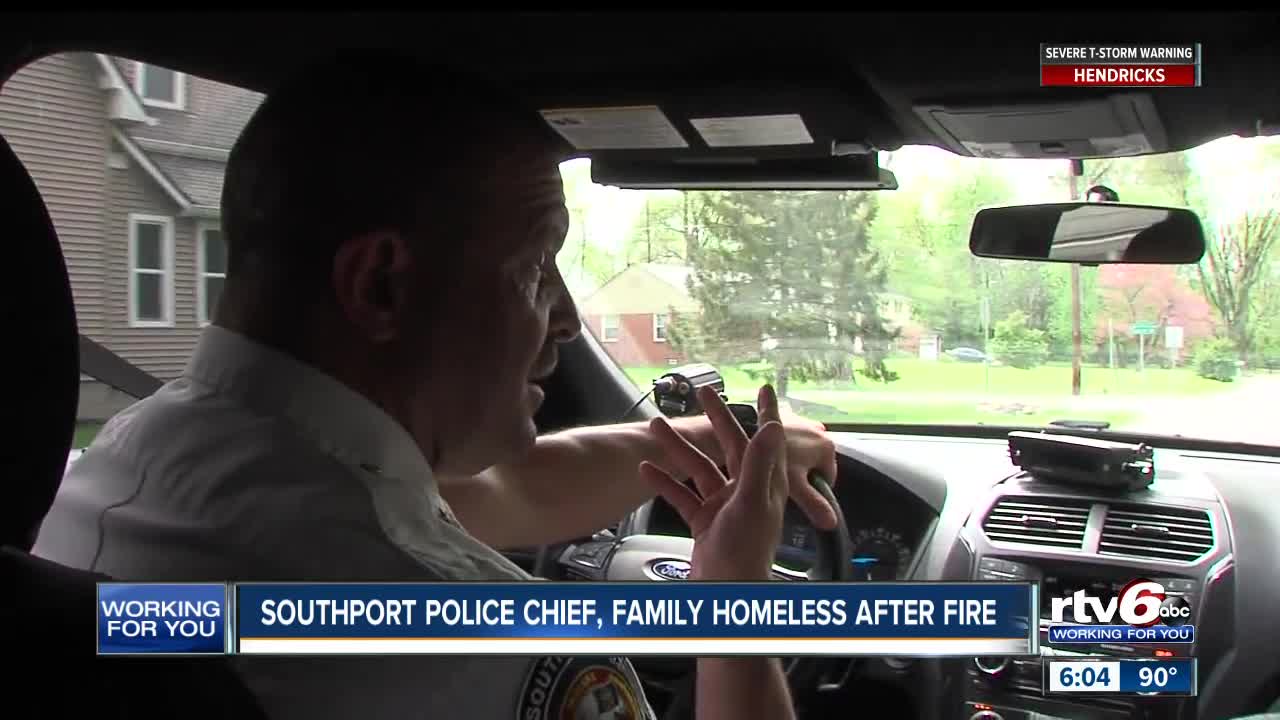 The home of Southport Police Chief Tom Vaughn caught on fire Wednesday and displaced him and his family. 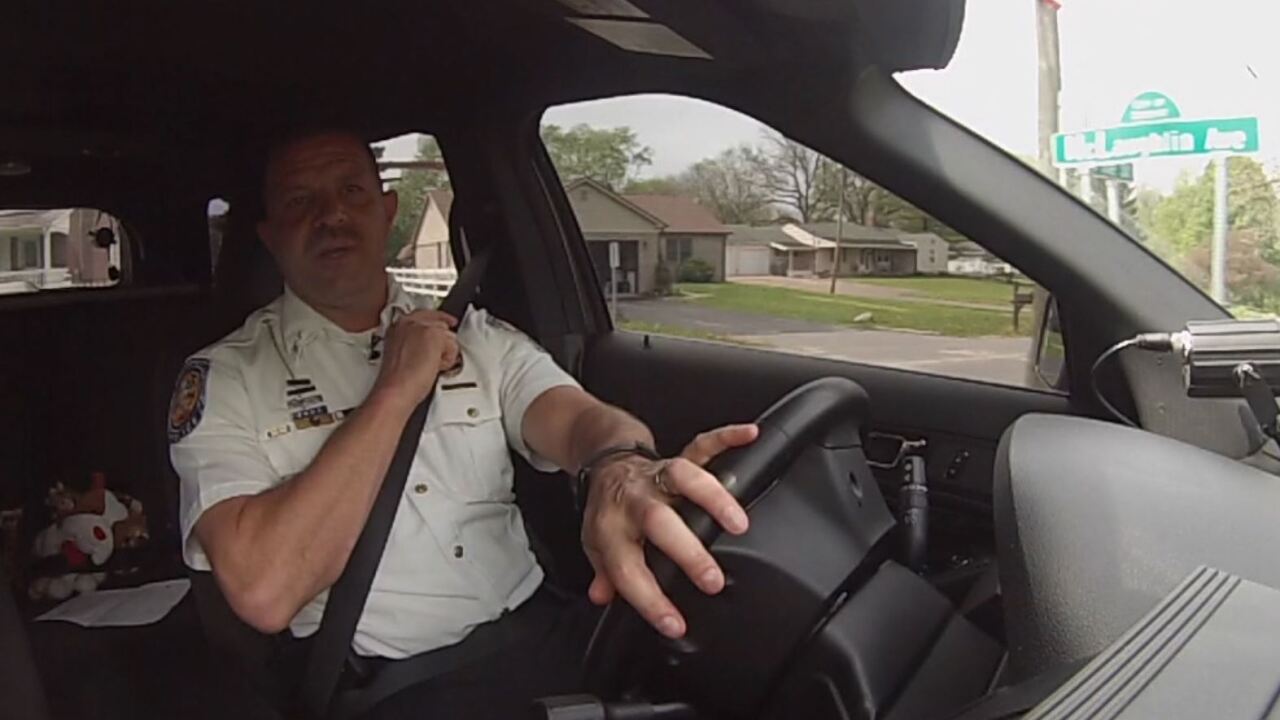 SOUTHPORT — The home of Southport Police Chief Tom Vaughn caught on fire Wednesday and displaced him and his family.

Vaughn and his family will be staying in a hotel and may be out of their house for up to eight months.

At this point, he’s asking for privacy and is grateful for all those wishing to help.

Vaughn says he is thankful for the support and is asking people to hold off on any collections on his behalf. No one is approved to collect anything for his family.

In June, Vaughn received a Multiplying Good award for his efforts to help raise money for a girl named Savannah, who has terminal cancer.