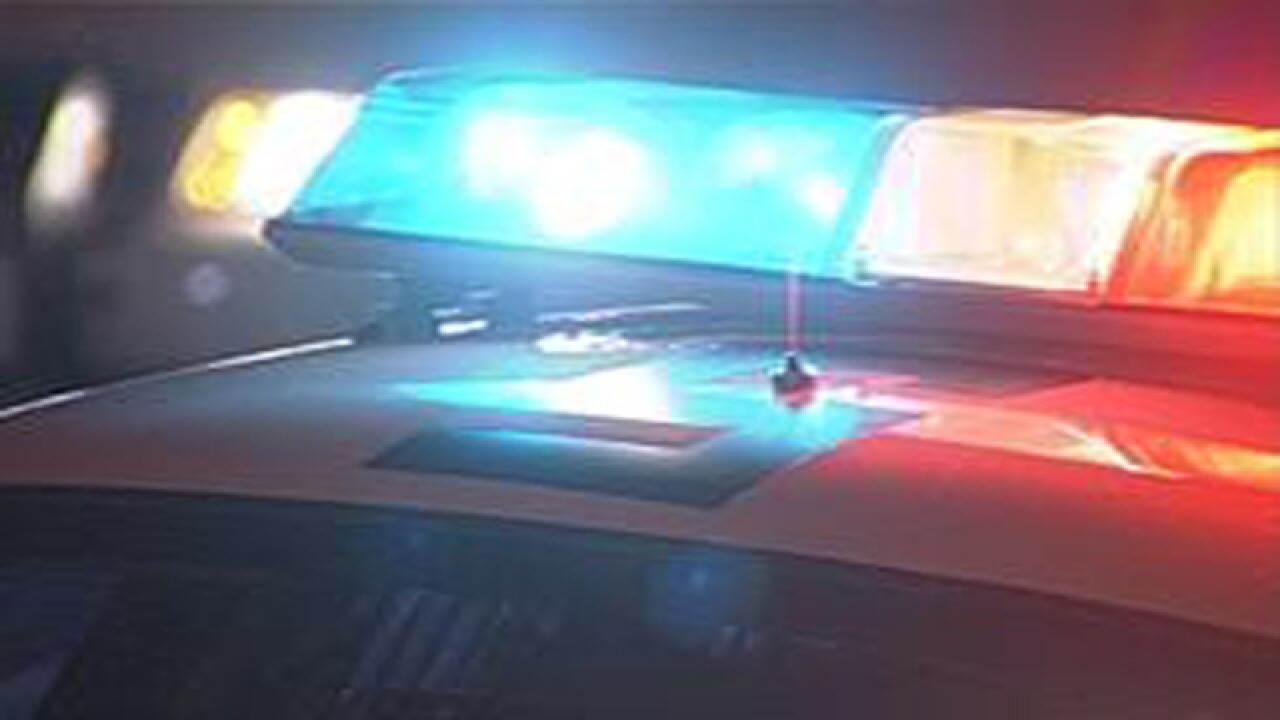 Deputies with the Howard County Sheriff's Department were called to the scene on County Road 500 South near County Road 580 West just before 1:30 a.m.

Investigators say Derrick Burnett, 41, was traveling east on 500 South at an unknown rate of speed when he left the roadway and struck a tree. Burnett was ejected from the vehicle. He was pronounced dead at the scene by the Tipton County Coroner. The vehicle's final resting place was in the yard of a residence on W 700 N in Tipton County.

The cause of the crash remains under investigation by the Howard County Sheriff's office.