Driver charged after two teens killed in crash near Kokomo 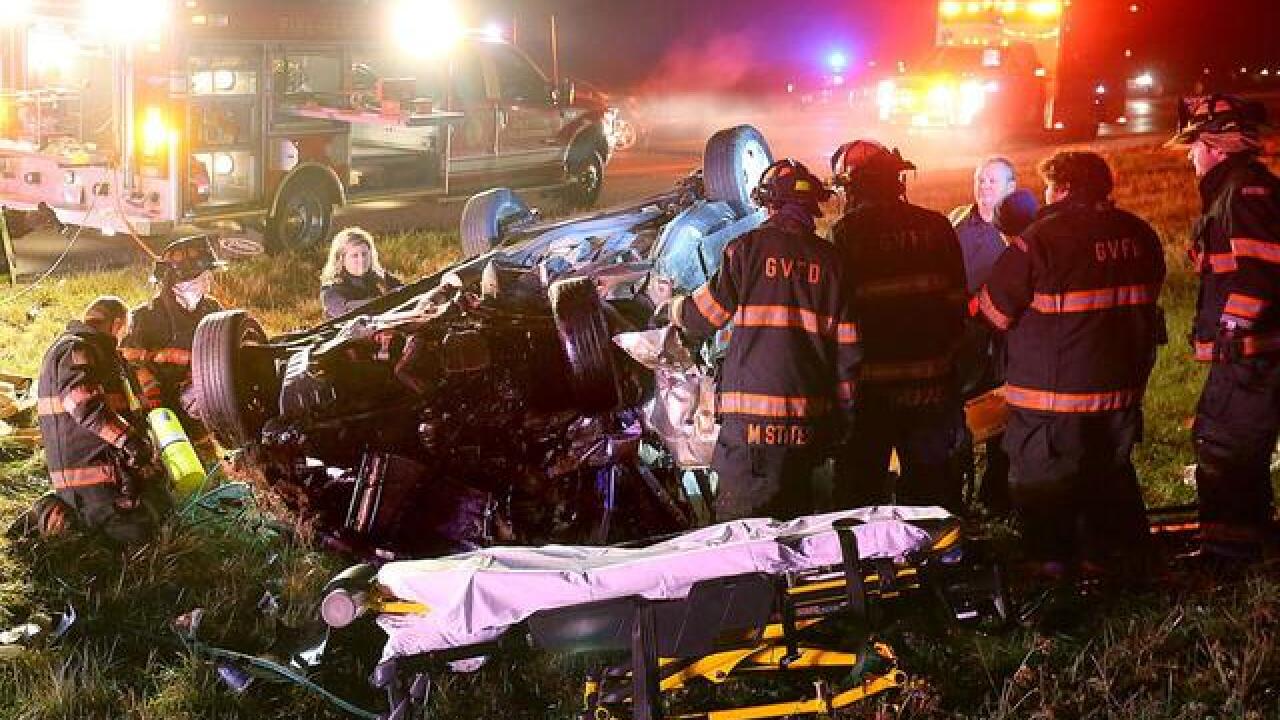 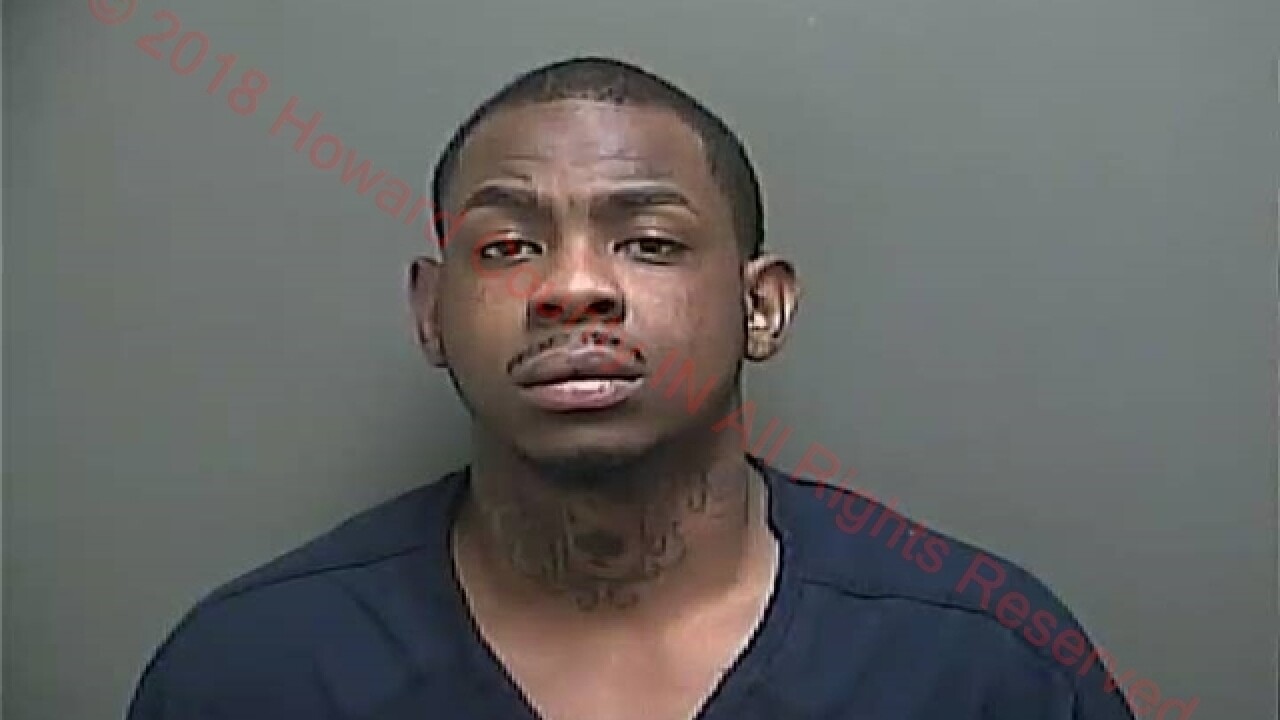 According to a report from the Howard County Sheriff's Department, the crash happened shortly after 2 a.m. Sunday on U.S. 35 at County Road 80 West, north of Kokomo.

Deputies said a 2006 Pontiac Grand Prix, driven by Treundon Johnson, 26, of Logansport, was traveling east on U.S. 35 when the vehicle crossed the center line and struck a 2011 Kia Soul driven by Elizabeth Smith, 18, of Logansport.

Smith was taken to Community Howard Regional Health and then to Eskenazi Hospital in Indianapolis. There were also four juveniles in Smith's car. Auden Wayne Myers, 16, and Haley Marie Begley, 17, both of Logansport, were taken to St. Vincent Hospital in Kokomo, where they later died from their injuries, deputies said.

Two other teens in Smith's car were also transported, deputies said. A 17-year-old boy was taken to Community Howard Regional Health and then to Eskenazi Hospital. A 16-year-old girl was transported to St. Vincent Hospital in Kokomo and then to Methodist Hospital in Indianapolis.

Johnson has prior convictions for operating a vehicle while intoxicated and driving while suspended, according to court records.

The crash remains under investigation by the Howard County Sheriff's Department.