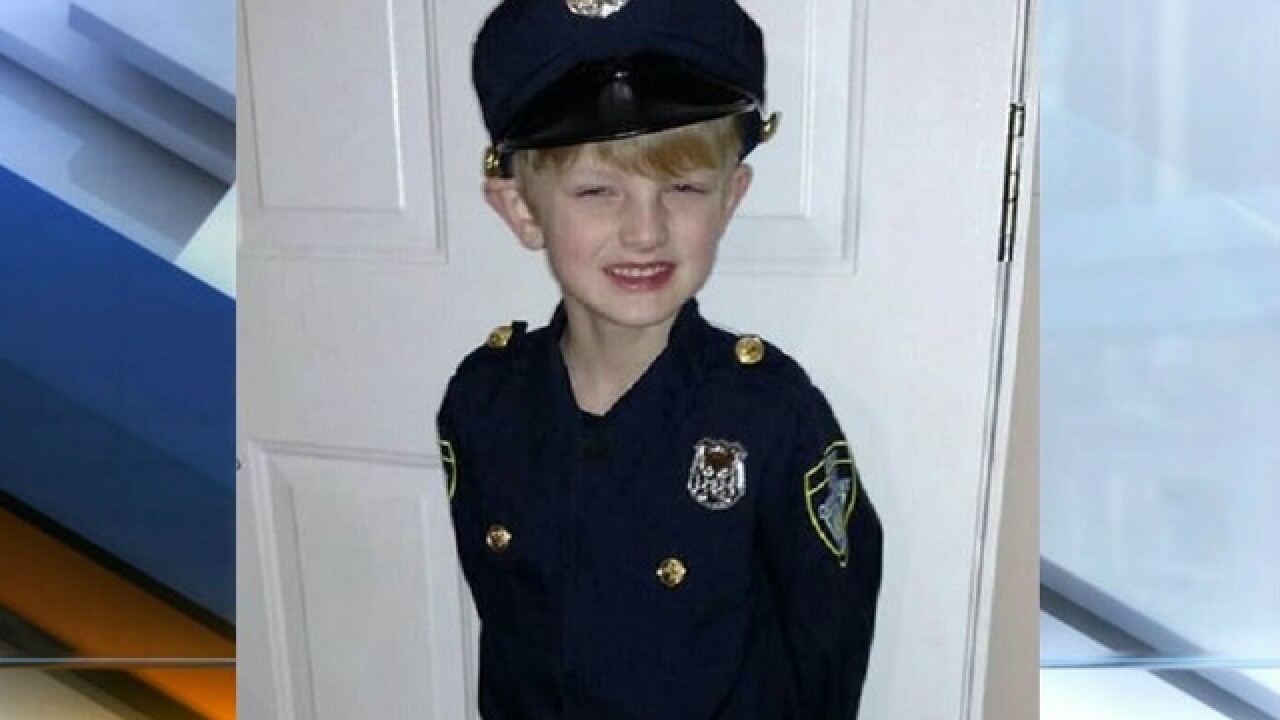 KOKOMO, Ind. -- Malachi's Magnificent Lemonade stand in Kokomo will be open Friday to raise money for the family of Dep. Jacob Pickett.

Deputy Pickett was fatally wounded while assisting the Lebanon Police Department with a pursuit and foot chase on Friday.

The stand will be at Solidarity Community Federal Credit Union, 201 Southway Boulevard, from noon until 4 p.m.

All proceeds from the lemonade sales will go to Pickett's family.

Allan was shot several times while responding to a car accident in Homecroft on July 27, 2017. He later died at the hospital.