City leaders say the new medians will help cut down on traffic accidents, but business owners say the project is causing people to avoid the area – which means less traffic and customers for several restaurants and retailers nearby.

People who travel those roads say they’ve only caused more headaches since they were installed, narrowing the roadway so that even the mailman and delivery drivers cause backups anytime they need to stop.

“There were cars backed up over here yesterday from when the one truck was like, ‘I’m not pulling in – too dangerous,’” said Michael Johnson. 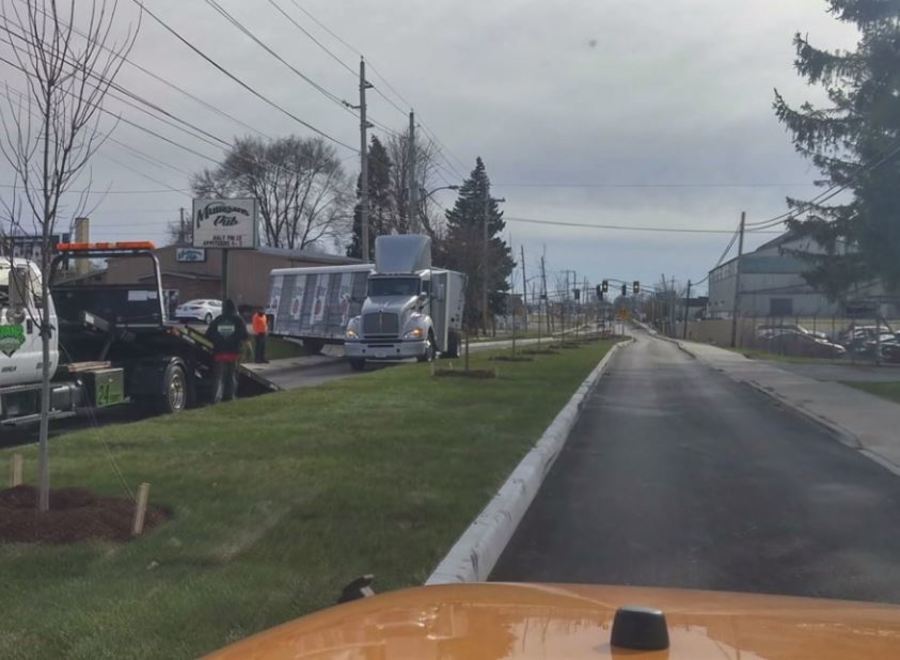 Nicki Whiteman says the medians also make it impossible for customers to turn left into her business and she’s not the one whose bottom line has been hurt by the city “improvement.”

“95 percent of customers have openly expressed how difficult it has been to get here, even from the beginning of construction,” said Whiteman.

Kokomo’s Deputy Mayor David Tharp thinks most of the concern stems from the fact that it’s something new, and he says the pros of the project far outweighed the cons.

“Road diets reduce traffic fatalities, reduce accidents and improve the amount of permeable surface for water collection,” said Deputy Mayor Tharp. “The probable cause of most of this is that it’s new.”

Deputy Mayor Tharp encourages residents who notice issues to report them to the city.