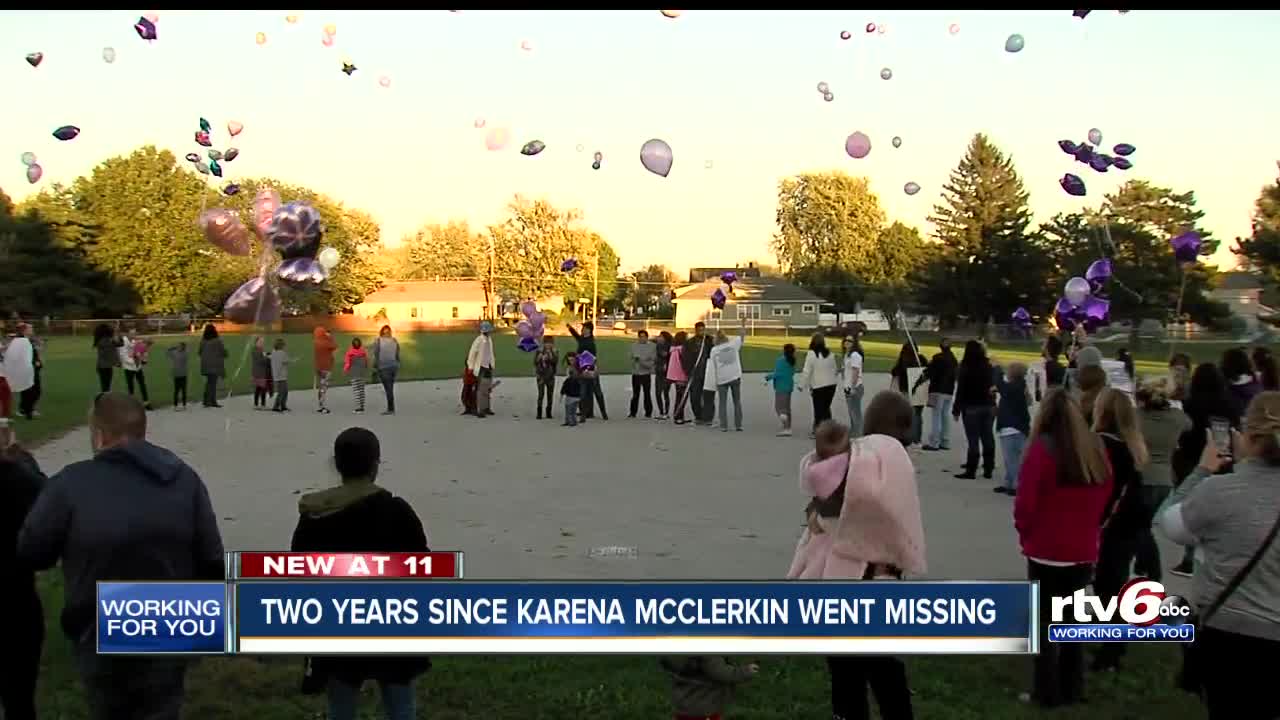 Thursday marks two years since Karena McClerkin vanished - without a trace - from Kokomo and friends and family have never given up on their search to find her. 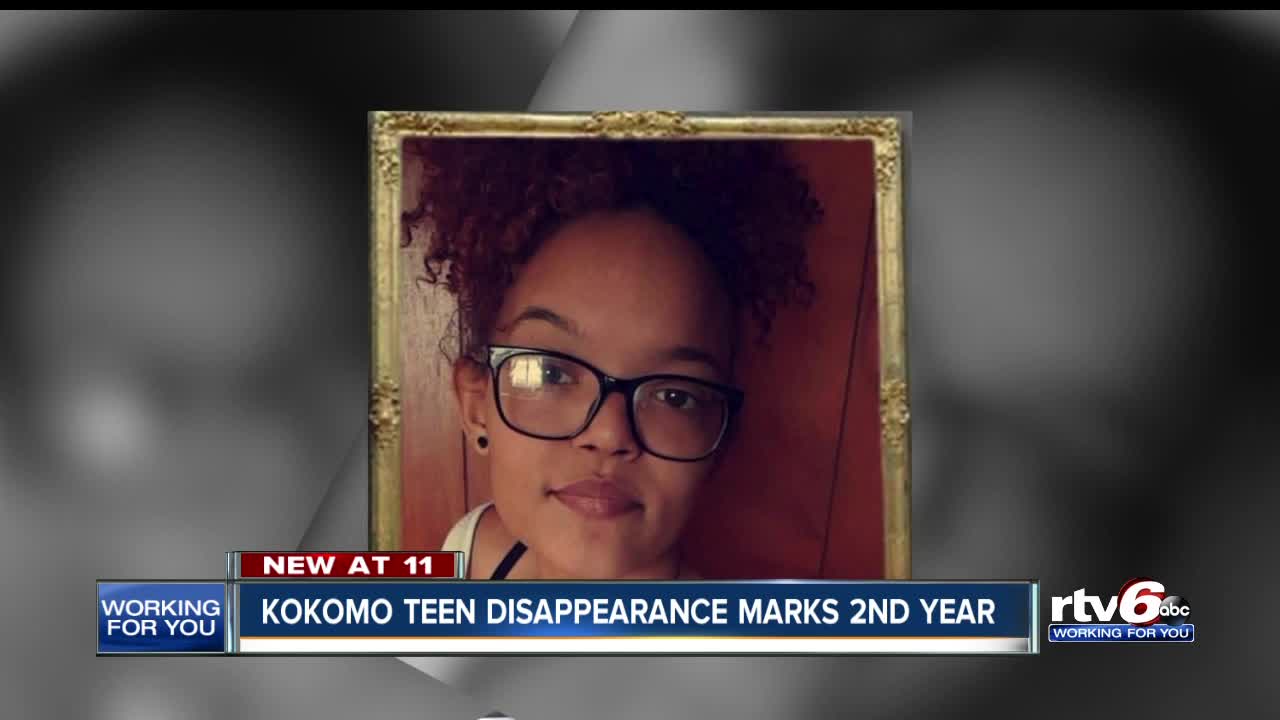 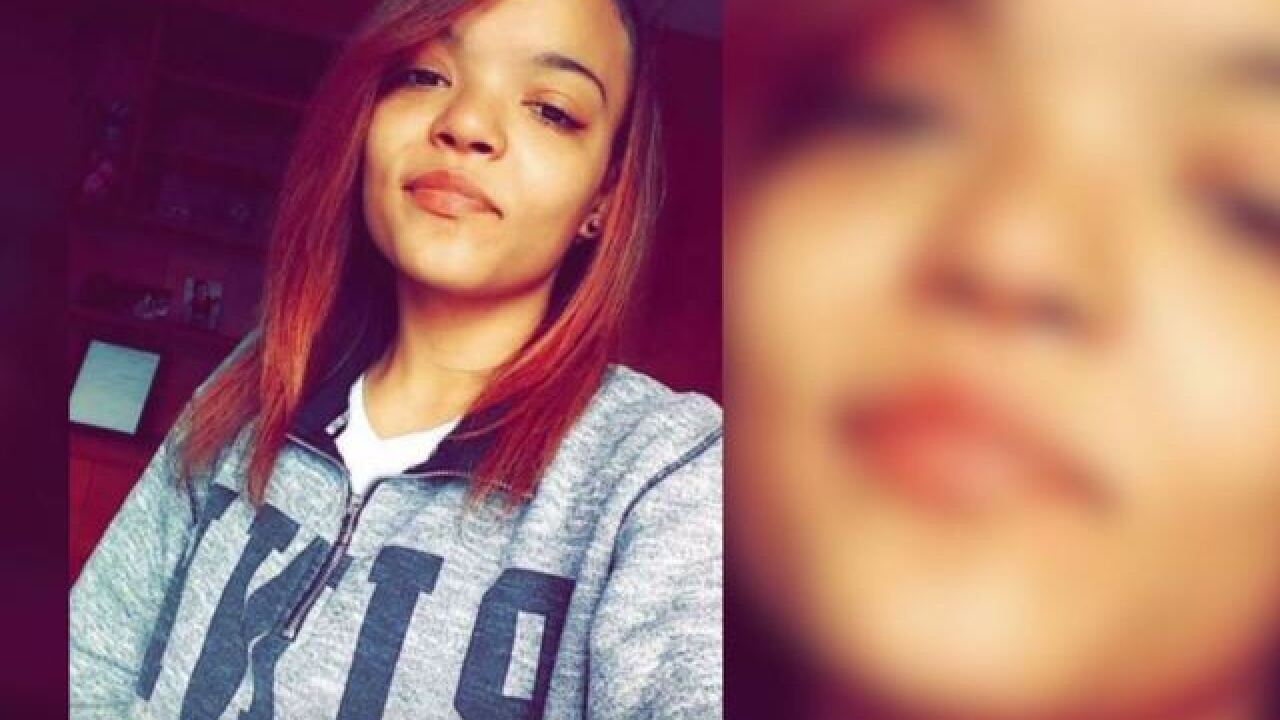 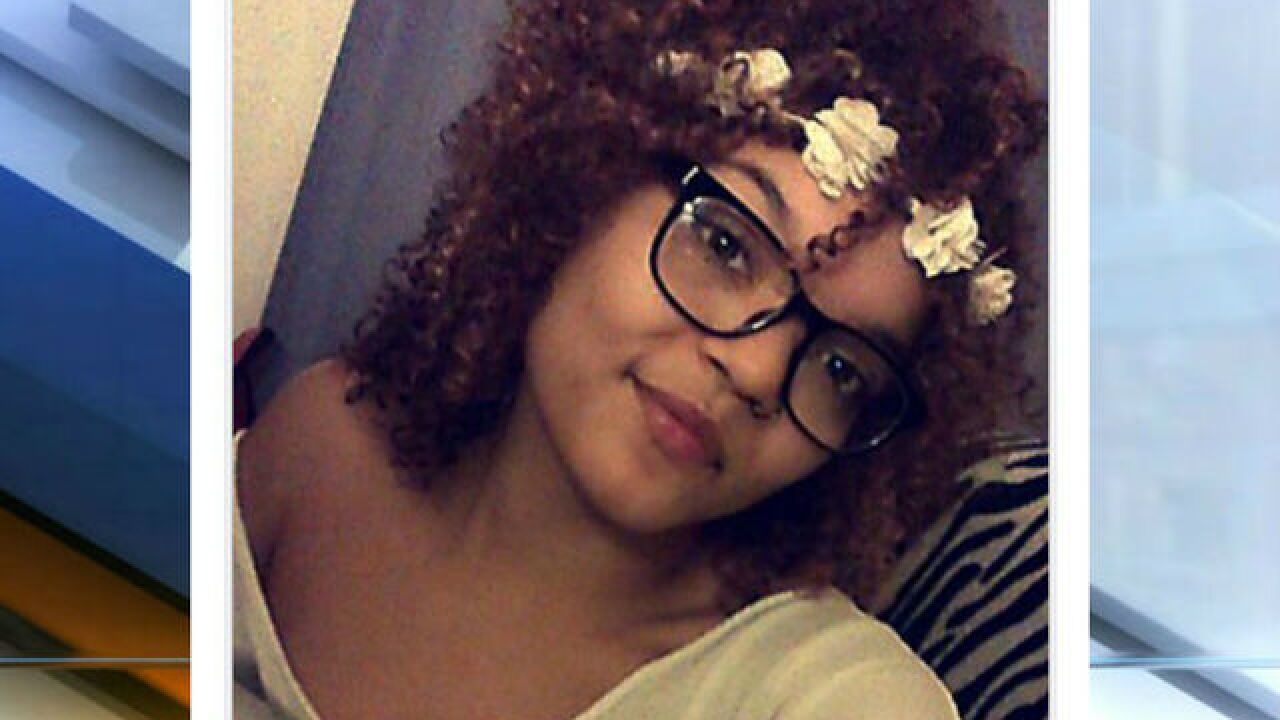 HOWARD COUNTY, Ind. — Thursday marks two years since Karena McClerkin vanished from Kokomo without a trace, and friends and family have never given up on their search to find her.

McClerkin was 18 years old when she went missing on October 11, 2016. She was last seen walking down the 10000 block of South Washington Street in Kokomo.

Police have executed search warrants and pursued several leads in the case over the past two years, but have not turned up any information on where McClerkin could be.

Karena would have celebrated her 20th birthday in September.

The McClerkin family enlisted the services of four private investigators earlier this year to help them pursue some of those leads, including a tip from an inmate who believed she knew where McClerkin was buried. But that tip, like many others, didn't turn up anything new.

A $50,000 reward is still being offered for information on her case.

If you have any information on her whereabouts or about the case call Crime Stoppers at 1-800-222-TIPS.