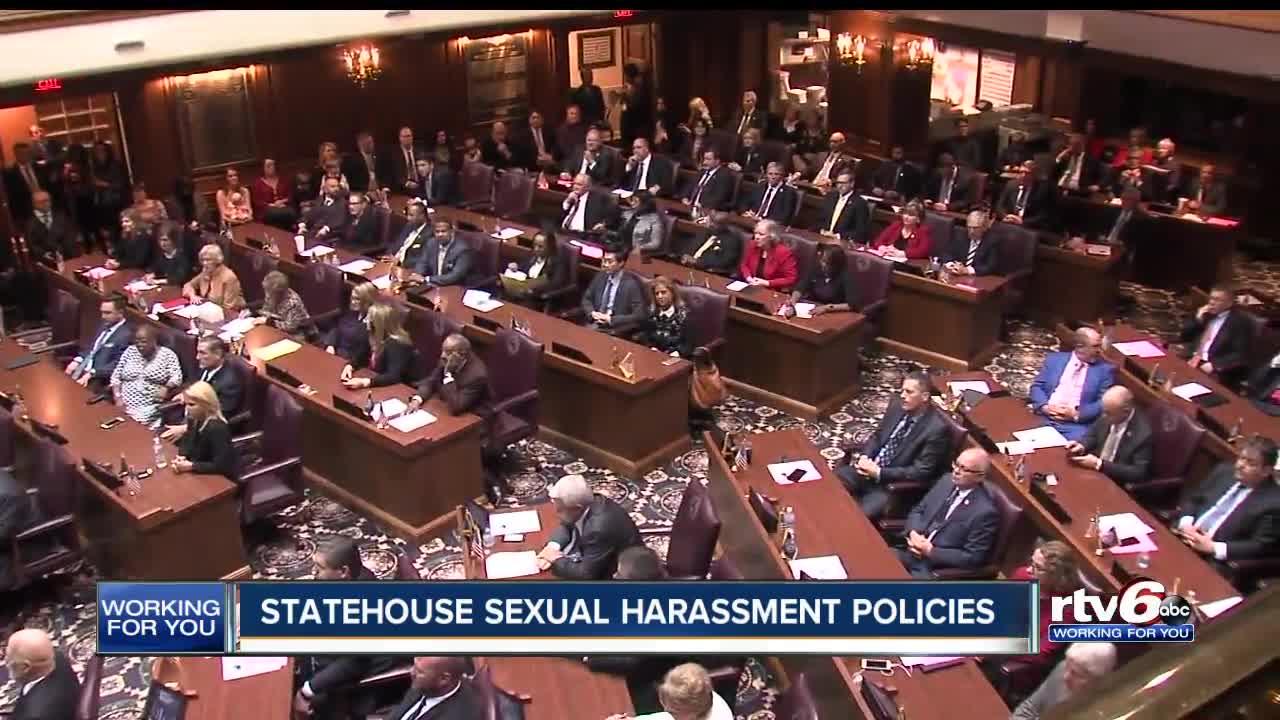 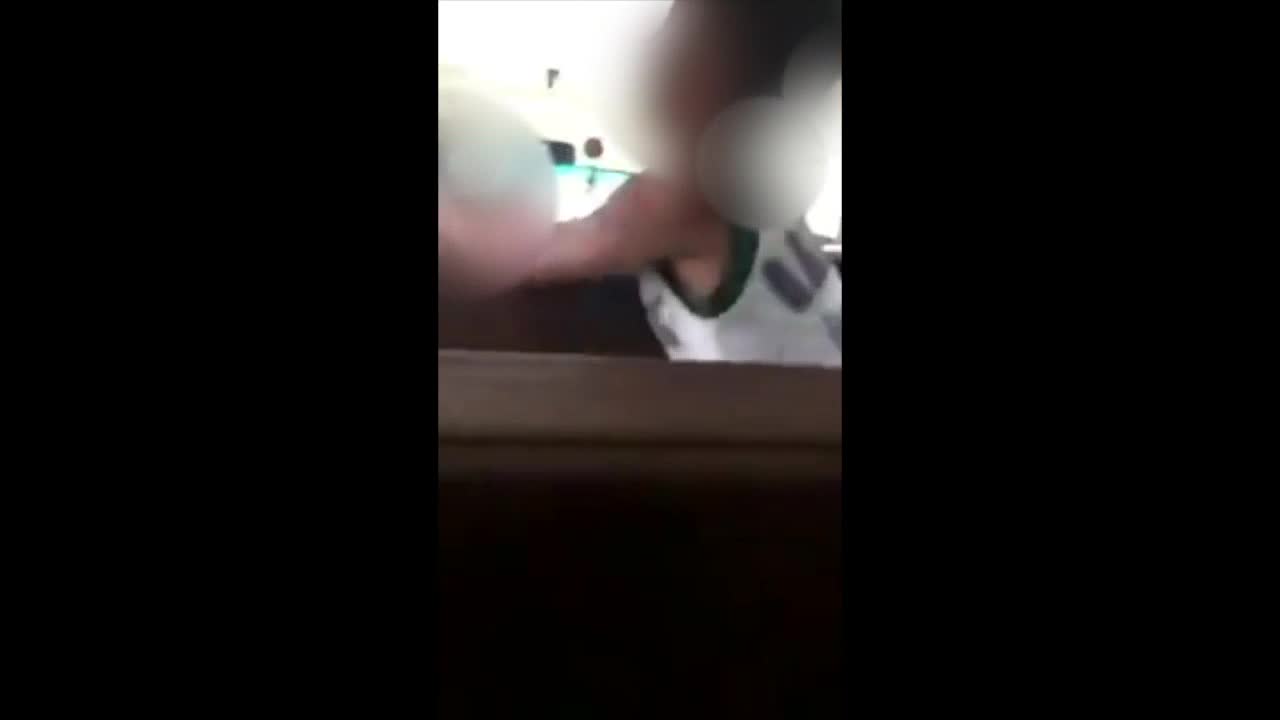 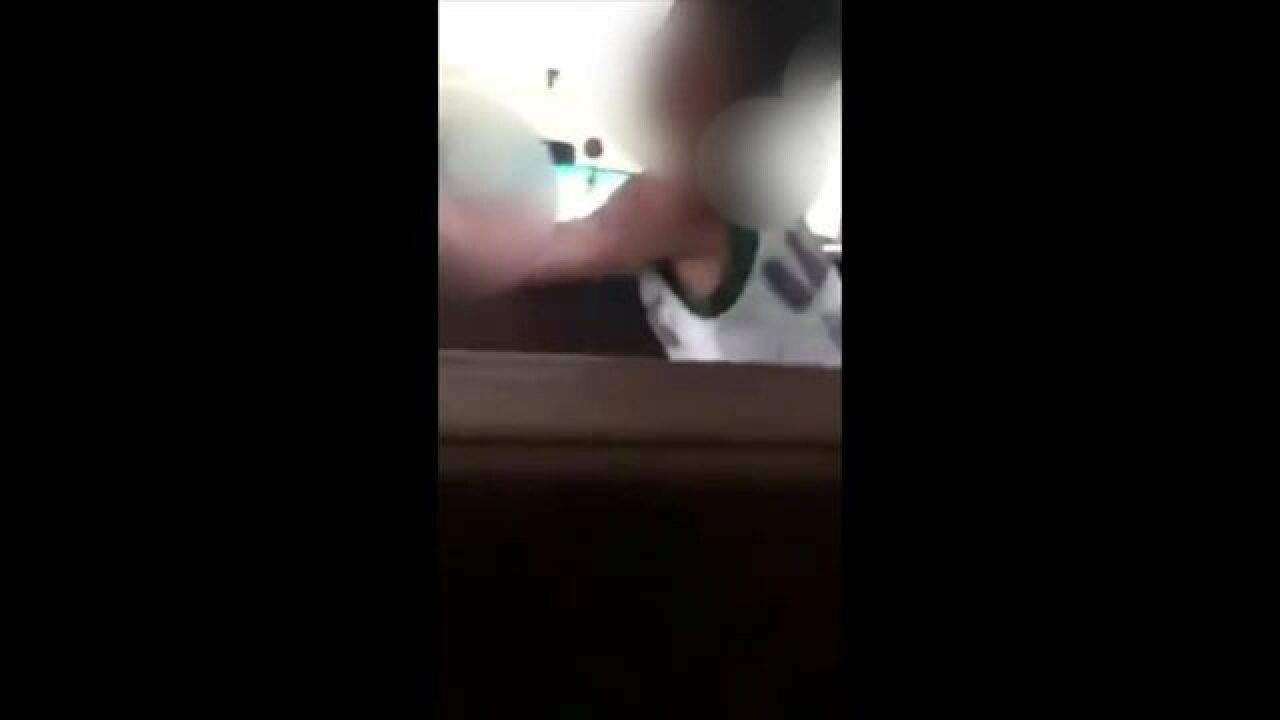 KOKOMO, Ind. -- A Kokomo mother says her daughter was attacked by a young man on the school bus and she's concerned with the way the district handled the situation.

The incident on Monday afternoon was recorded by another student on the bus.

In the video, which you can see below, a middle school boy jumps out of his seat and went after a female student on a moving school bus, as their classmates scream in the background.

The young girl who was attacked was too upset by what happened to go on camera, but her mother wanted to speak out for her. She's also asking why more wasn't done to help her.

Students on the bus say by the time the bus driver pulled over, the fight was already over.

Bass is also concerned because her daughter says the bus driver never even checked on her after the fight.

"You stop to call in a violent fight, but you didn't even check the victim," Bass said. "Why didn't the bus driver check on my daughter that was lying on the floor?"

The Department of Education says it is up to each school district to determine how their bus drivers will handle fights, but they do recommend against drivers physically intervening.

Kokomo police say they are aware of the incident but they are not able to confirm any details surrounding the attack.

RTV6 reached out to the Kokomo School Corporation for information on how the case was being handled. As of Wednesday evening, they have not yet responded.

We will update this story with more information after we hear back from Kokomo schools.