Seymour woman describes finding newborn in plastic bag: 'I thought it was a bag full of kittens' 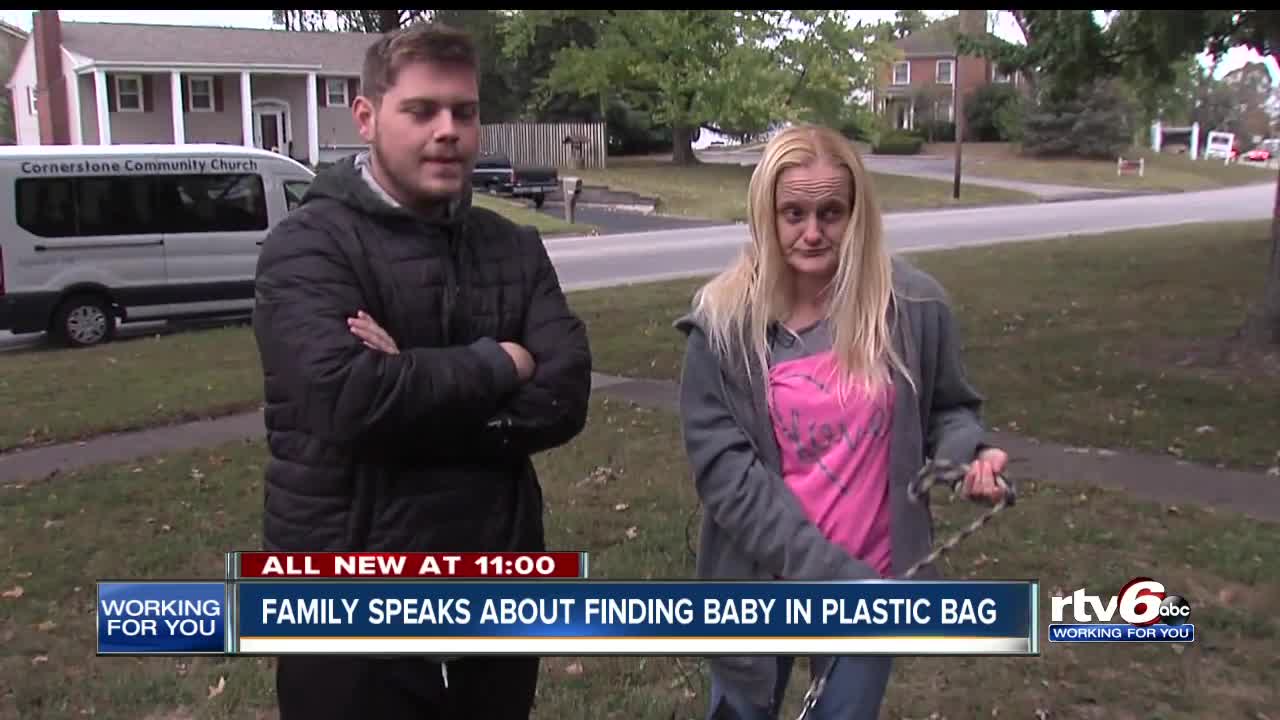 A Seymour mom and son talk about finding a baby in a plastic bag Tuesday morning. 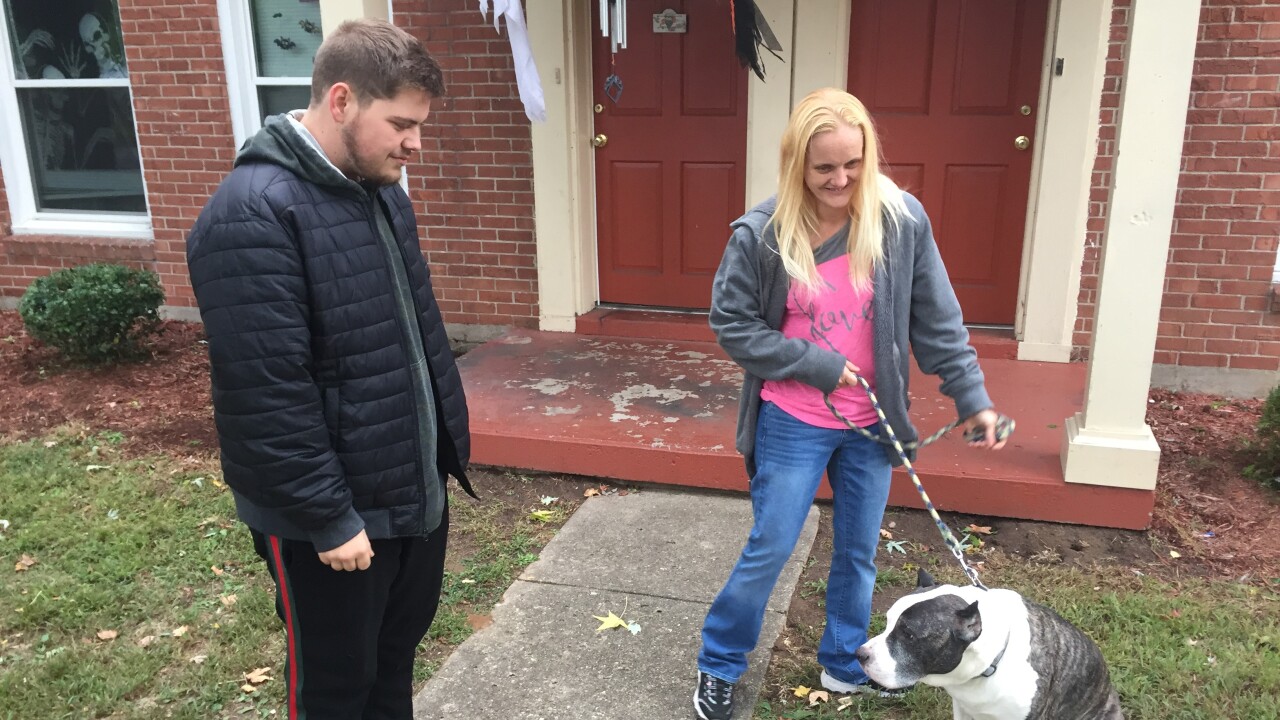 SEYMOUR — Hidden beneath the trees in a quiet Seymour neighborhood, Jessie Miligan showed where he picked up a baby, just hours old, with no mother in sight.

"There is a little bag over there. I see a little footprint pop out. I pick it up, I untie it and there is a little blanket covering its face," Miligan said. "So I pull it up and I am holding this little baby in a plastic bag, just back there. I don't know. I try not to judge, but there are way better ways of handling not being able to take care of a baby."

It was an unusual sight to find in his neighborhood, or really anywhere.

"It is something that I never thought I would see in my life," Miligan said. "It is hard to believe that someone would tie a baby up and leave it outside. That baby more than likely would have froze to death. It's cold out."

Miligan's mom, Angela Butler, first saw the baby while walking her dog, O.J. In disbelief, she said she went to grab her son and her phone to call 911 to get help for the baby.

"I told my boys, 'Go with me to make sure I am seeing what I am seeing,'" Butler said. "I had Jesse pick it up and, sure enough, it was a little newborn baby wrapped in a blanket. The blanket was covering its face and tied up, double-knotted, in a Walmart bag. It still goes through my head, all like 24/7, just an image of that little baby's foot pressing against the Walmart bag, and that is how I knew it was a baby. I thought it was a bag full of kittens or something."

Left alone and crying, Butler said just wrapping the baby in their arms while waiting for emergency crews to come provided some comfort to little one left to be found by a stranger.

For this mother, it was a heartbreaking realization of what she just happened to stumble upon.

"It's sad knowing that the mother just dumped it off like it was a piece of trash," Butler said. "I don't see how anyone could do that to a child. Like, why would they put it in the woods? Just left it to die?"

Seymour police announced Wednesday they identified and made contact with a person they wanted to interview in connection with the case, but there has not been any official update on the investigation.

While it was by chance Butler came across the baby, she and her family left knowing they were able to change her future.

"It made me feel like I saved a life today," Butler said. "That that baby has a fighting chance to grow up and just to have a life."