Illinois man escapes fiery crash on I-74 in Boone County 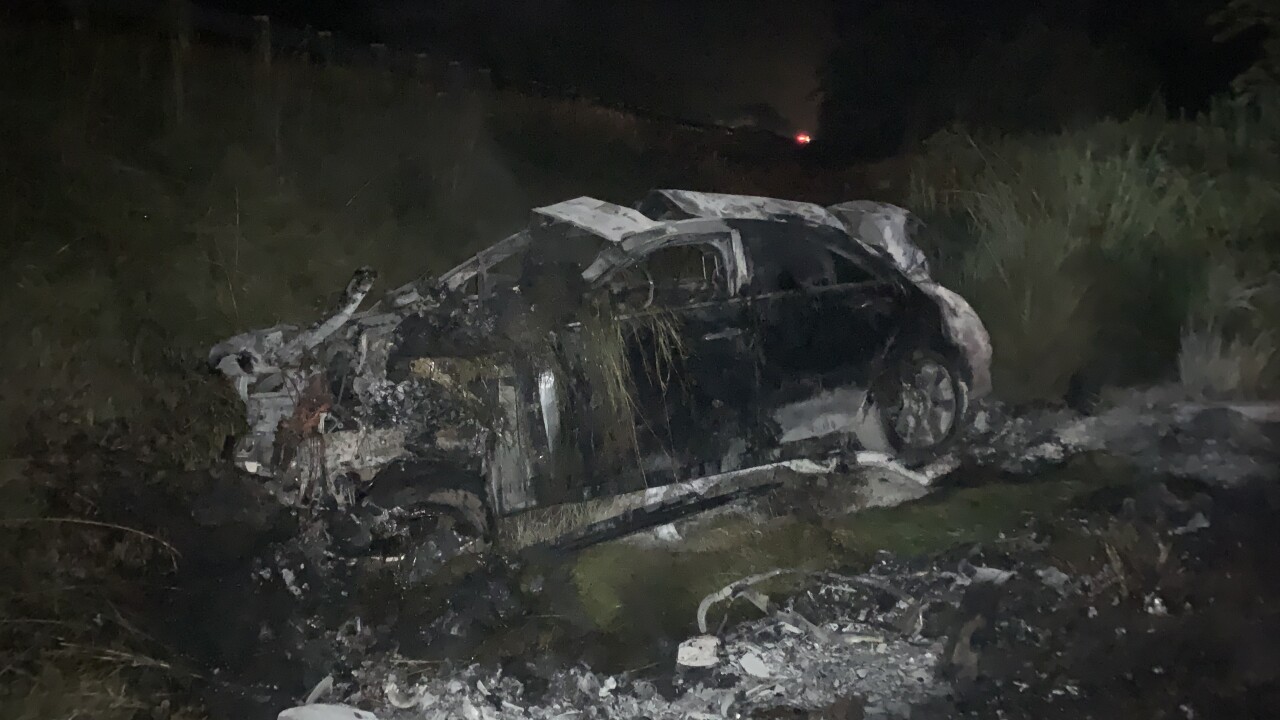 Provided by Boone County Sheriff&#39;s Office
A 20-year-old Illinois man escaped from his car which burst into flames following a crash on Interstate 74 in Boone County early July 30, 2019. 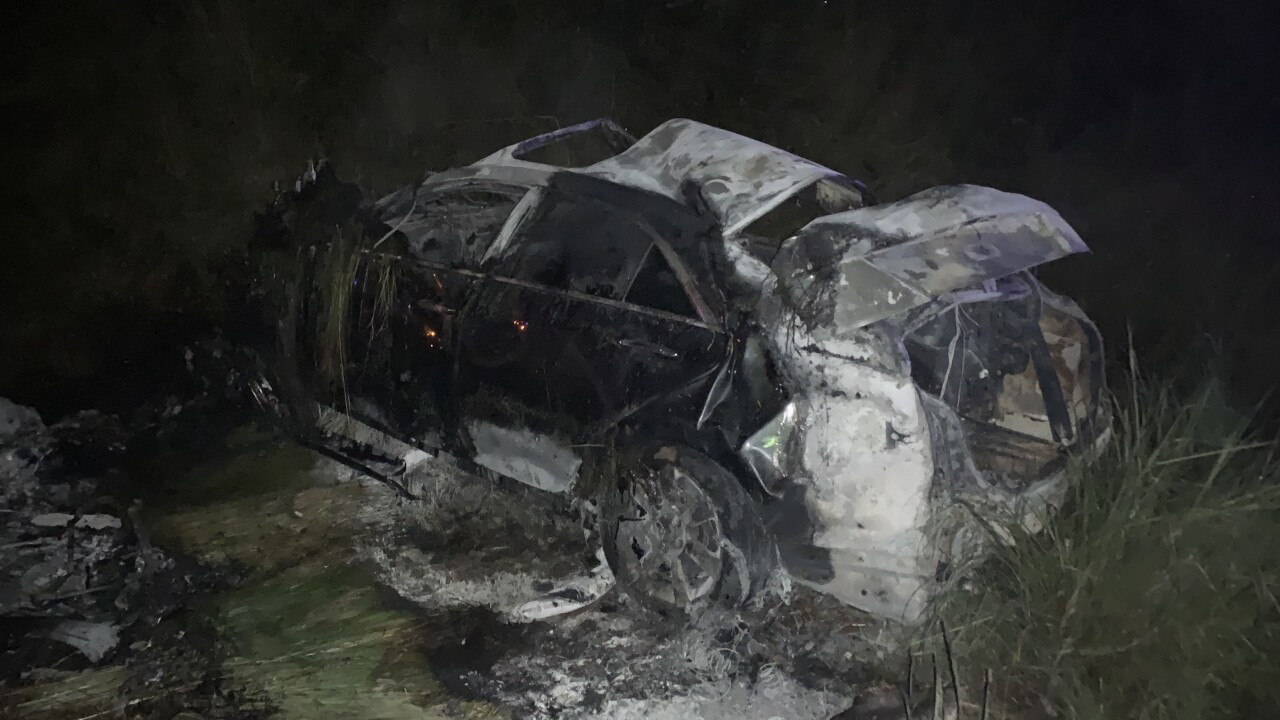 According to a report from the Boone County Sheriff's Office, deputies were called to the area of the 53 mile marker on eastbound Interstate 74 shortly after 1 a.m. Tuesday on report of a vehicle that crashed into a guardrail. Deputies arrived and found a passenger vehicle on fire.

Deputies said the driver, Cesar Hernandez, 20, of Champaign, Ill., had exited the vehicle and was on the bridge, just east of the crash location with the person who called police. As deputies were heading to talk to Hernandez, they were told by the caller that Hernandez lost his balance while sitting on the bridge wall and and fallen into the creek below.

Hernandez sustained a moderate injury to his left arm, deputies said. The sheriff's office said it is unknown if the injury happened during the crash or the fall from the bridge.