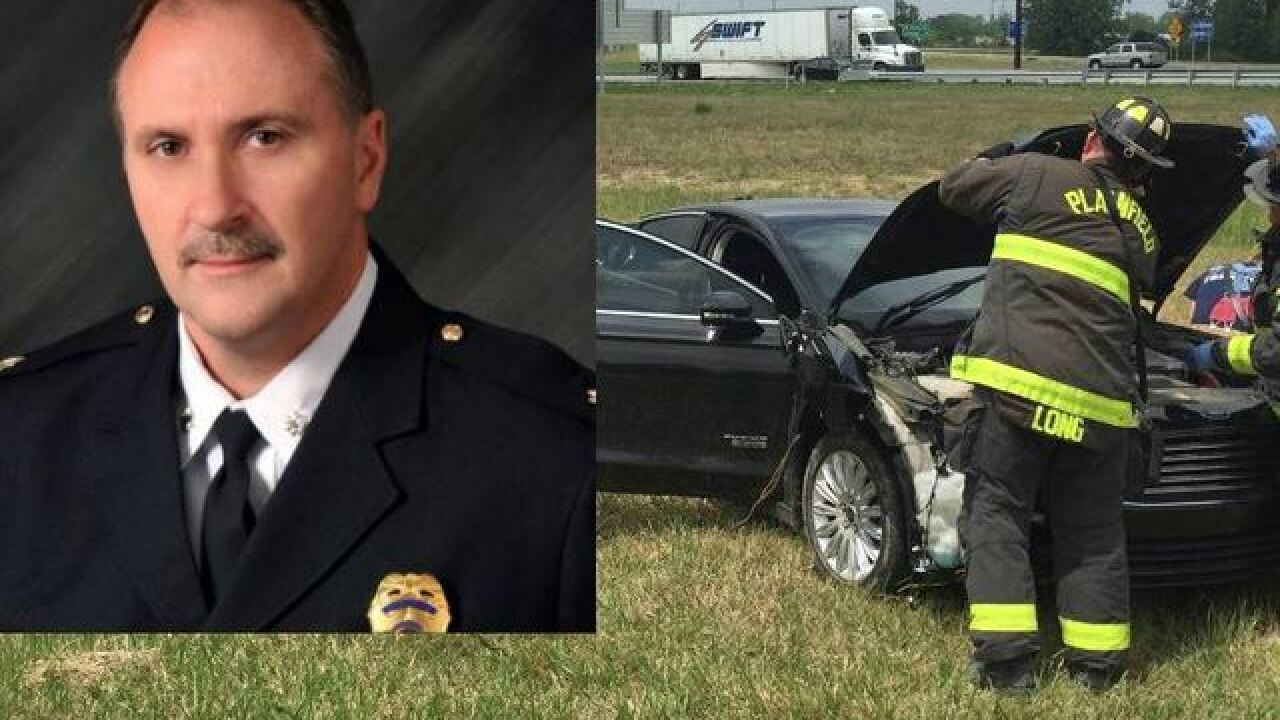 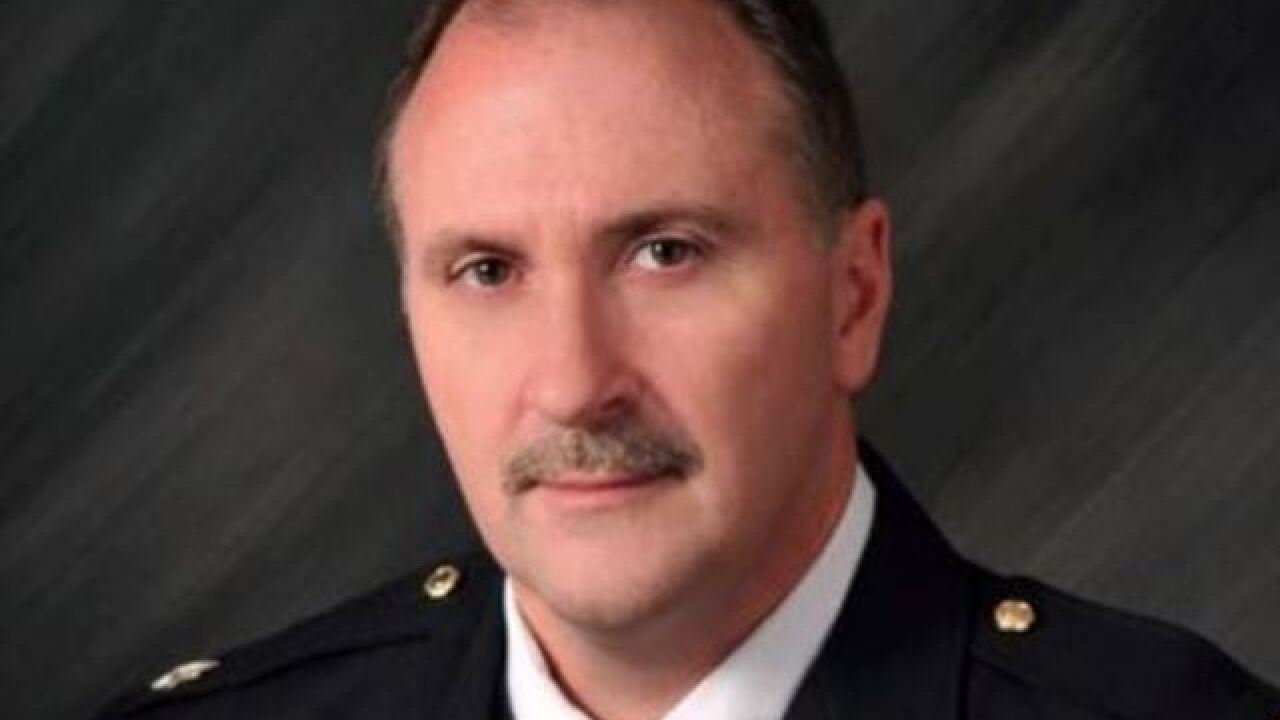 INDIANAPOLIS -- A deputy chief and long time officer with the Indianapolis Metropolitan Police Department died Thursday after being critically injured in an accident last weekend.

He served IMPD for nearly 30 years, first as a civilian employee and then as a sworn officer.

Waters was appointed Deputy Chief of Investigations in January 2017 by Chief Bryan Roach.

"Jim has served with nobility, dignity, honor and courage.  Jim comes from a long family lineage of courageous law enforcement leaders. His presence will surely be missed, but his distinguished career and service to this community will be forever remembered," said Chief Roach.

"It is with heavy hearts that my entire family and I offer our condolences to the family of IMPD Deputy Chief Jim Waters.

Chief Waters comes from a long line of public servants and dedicated his life to serving Indianapolis. He worked tirelessly to build bridges between the police department he served and the community he loved.

His untimely passing is nothing short of a tragedy, but the countless officers who worked beside Chief Waters know the legacy he leaves behind will continue to inspire generations of public safety and neighborhood leaders.

Effective immediately, I am asking that Marion County flags be flown at half-staff, and Steph and I ask the entire Indianapolis community to keep Chief Waters’ family – including his brothers and sisters in blue at IMPD – in their thoughts and prayers during this difficult time," said Mayor Hogsett.

FOP President, Rick Snyder, asked for the people in Indianapolis and beyond to pray for Chief Waters and his family.

"Our collective Indianapolis policing community is deeply saddened by the passing of IMPD Deputy Chief, James Waters. Jim is a good man and faithfully served and protected our community for many years up to his death. I will miss his enduring smile and his optimism for our neighborhoods and for those who serve and protect our residents," said Snyder.

Law enforcement agencies from around the state took to social media to offer their condolences:

Our hearts break for your loss. He was as kind and smart as they come. His family & our brothers & sisters at @IMPDnews are in our prayers. https://t.co/h4IAQA6ZSp

We offer our sincere condolences to IMPD Chief Deputy Jim Water's family and friends. We are saddened by the news of his passing today. pic.twitter.com/hlwWfLKVFx

? @IMPDnews Deputy Chief Waters has succumbed to his injuries

... it's not the way he died that makes him a hero, it's the way he lived pic.twitter.com/rsSMAkacKh

IMPD Deputy Chief James Waters had slowed on Interstate 70 around 1 p.m. Sunday when a semi struck the back of his unmarked cruiser.

According to Indiana State Police Investigators, Deputy Chief Waters may have stopped or slowed down for wood debris in the road.

The driver of the semi said Waters' vehicle suddenly slowed down, almost to a complete stop, according to a crash report. The driver said he didn't have enough time or room to stop before he rear ended Water's vehicle, causing it to travel off the roadway.

Waters was taken to IU Methodist Hospital with life-threatening injuries and remained in critical condition until he was taken off life support on Thursday.

The driver of the semi was not injured in the crash.

Chief Waters was off-duty at the time of the accident and in his city-assigned police car.

The crash remains under investigation by Indiana State Police. Alcohol is not believed to be a factor in the crash, however, per Indiana State Law, both drivers are being tested for alcohol.

Chief Waters leaves behind a wife and two children.