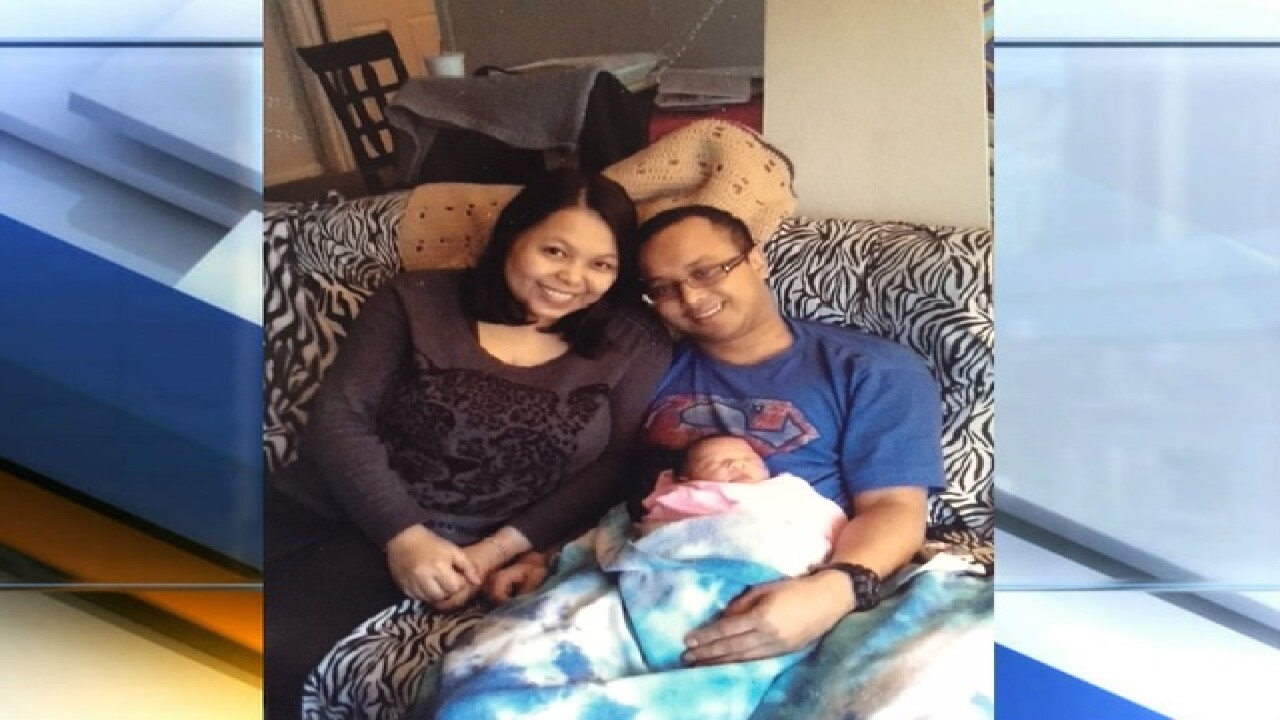 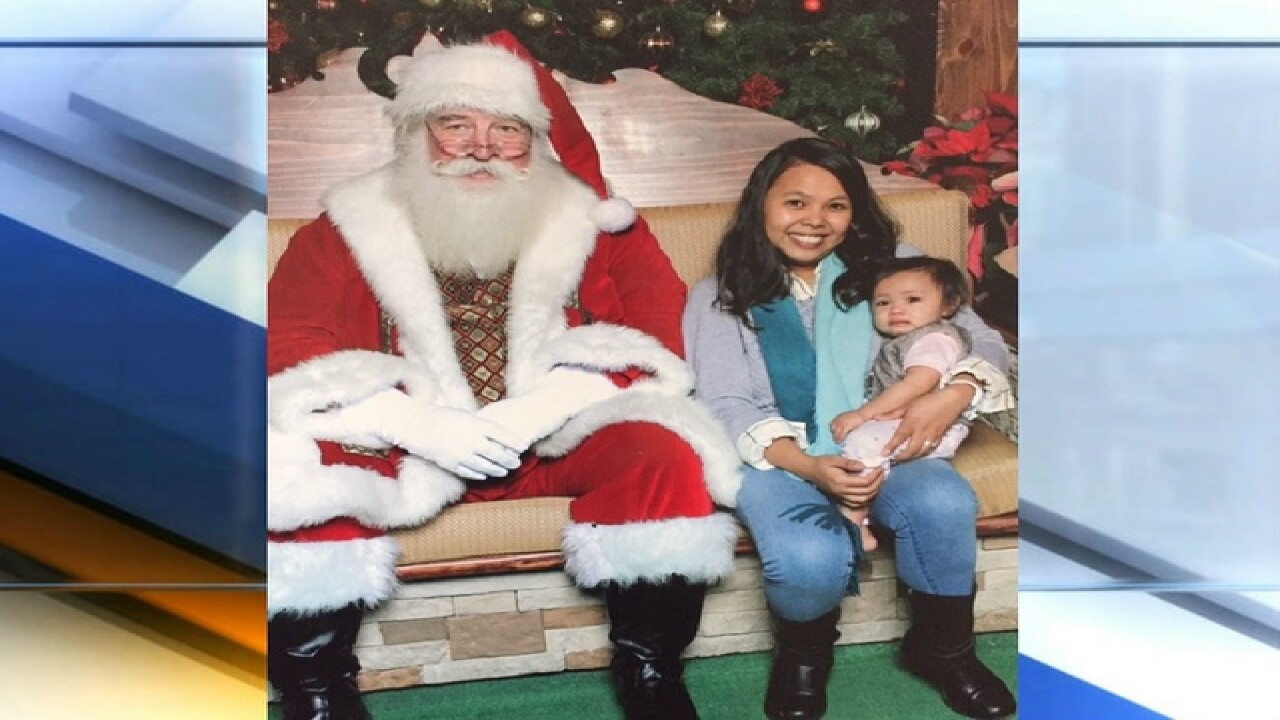 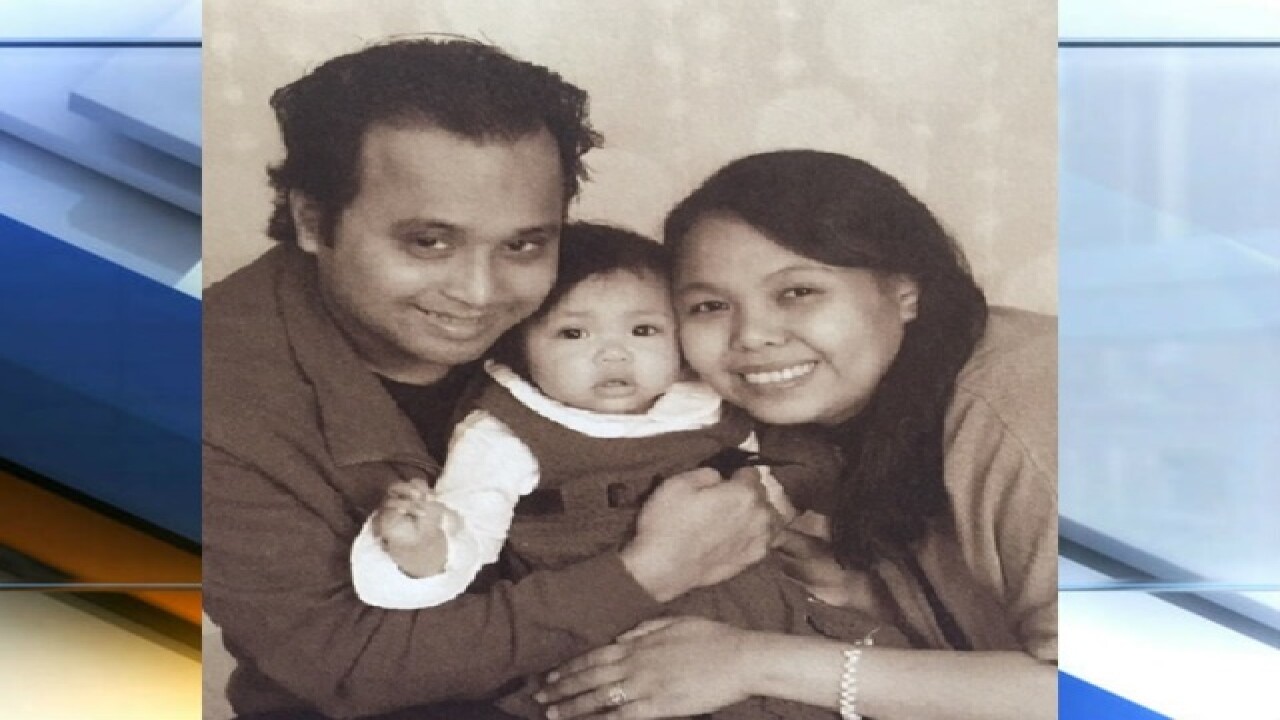 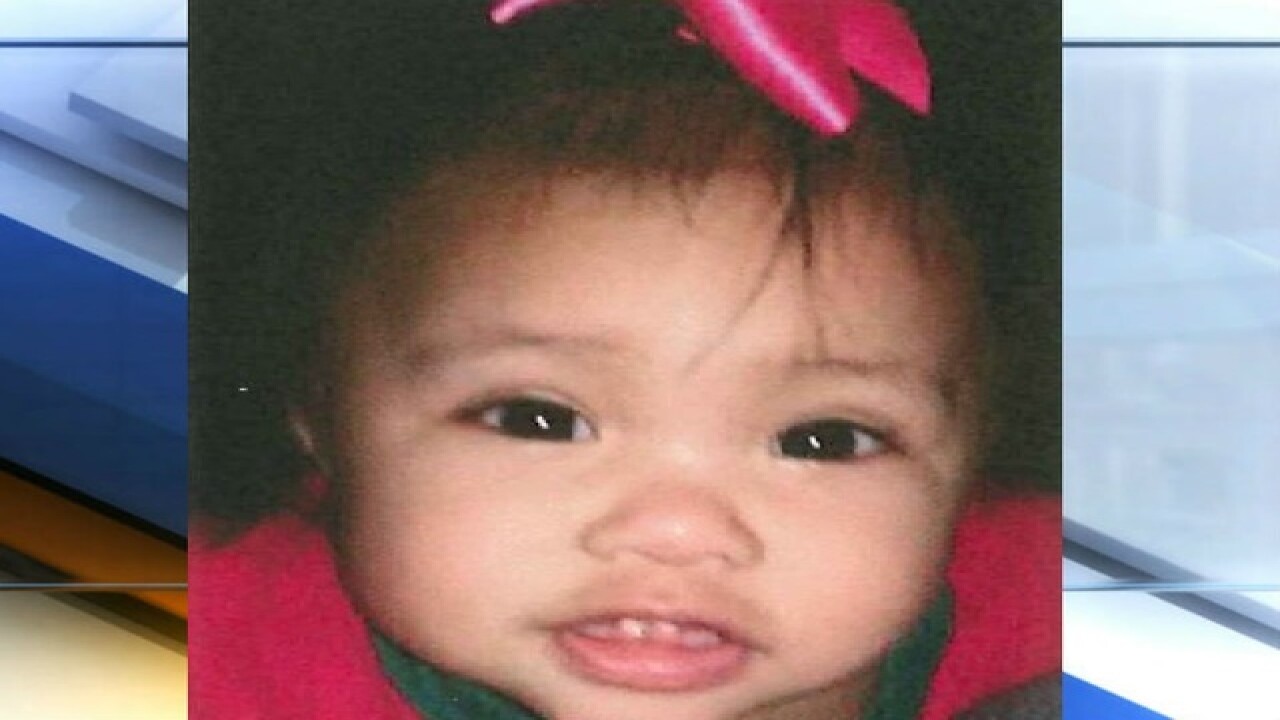 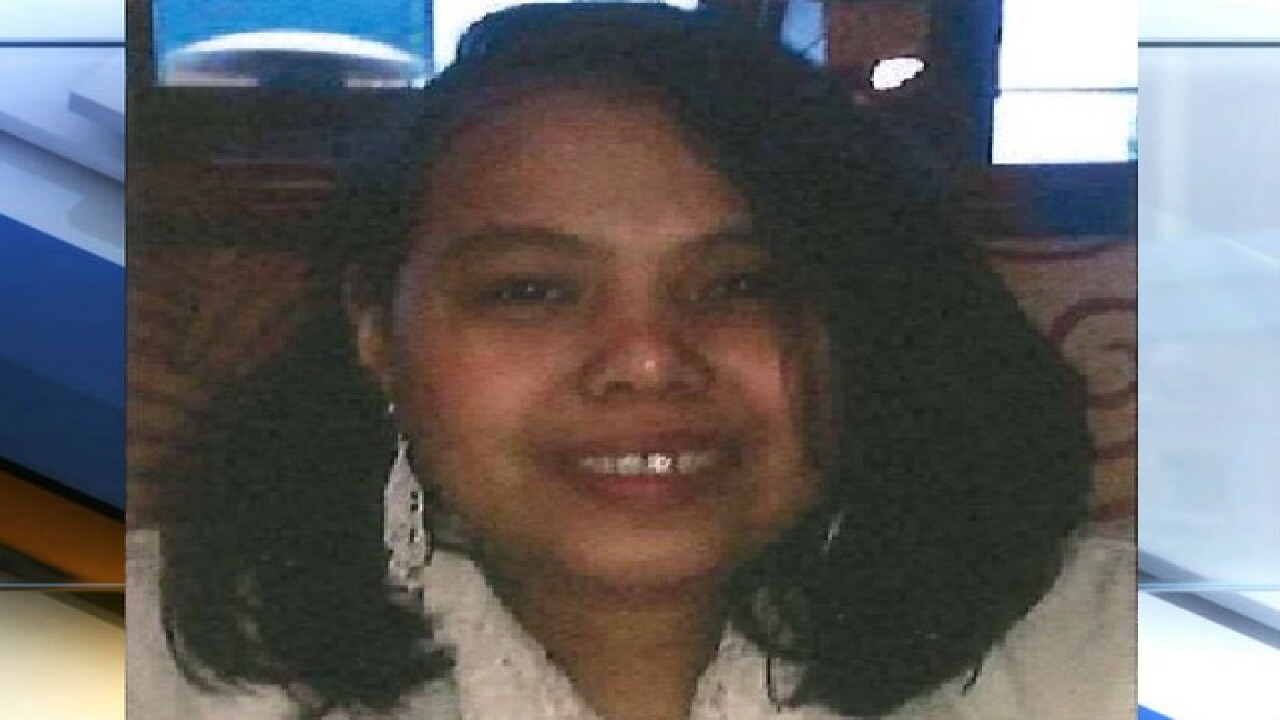 INDIANAPOLIS -- Indianapolis Metropolitan Police Department detectives made a plea Tuesday for help in finding a 17-month-old girl who they believe was abducted by her mother from their home on the city's southeast side.

Ruth Glick, 33, and her daughter, Mireya, were last seen on February 18 in the 6800 block of Ridge Vale Place.

He contacted authorities when he couldn't locate his estranged wife and his daughter the following month.

A warrant was issued for Ruth Glick in June when she failed to attend several hearings.

Detectives believe she and her daughter may be staying in shelters or may have found a new place to live.