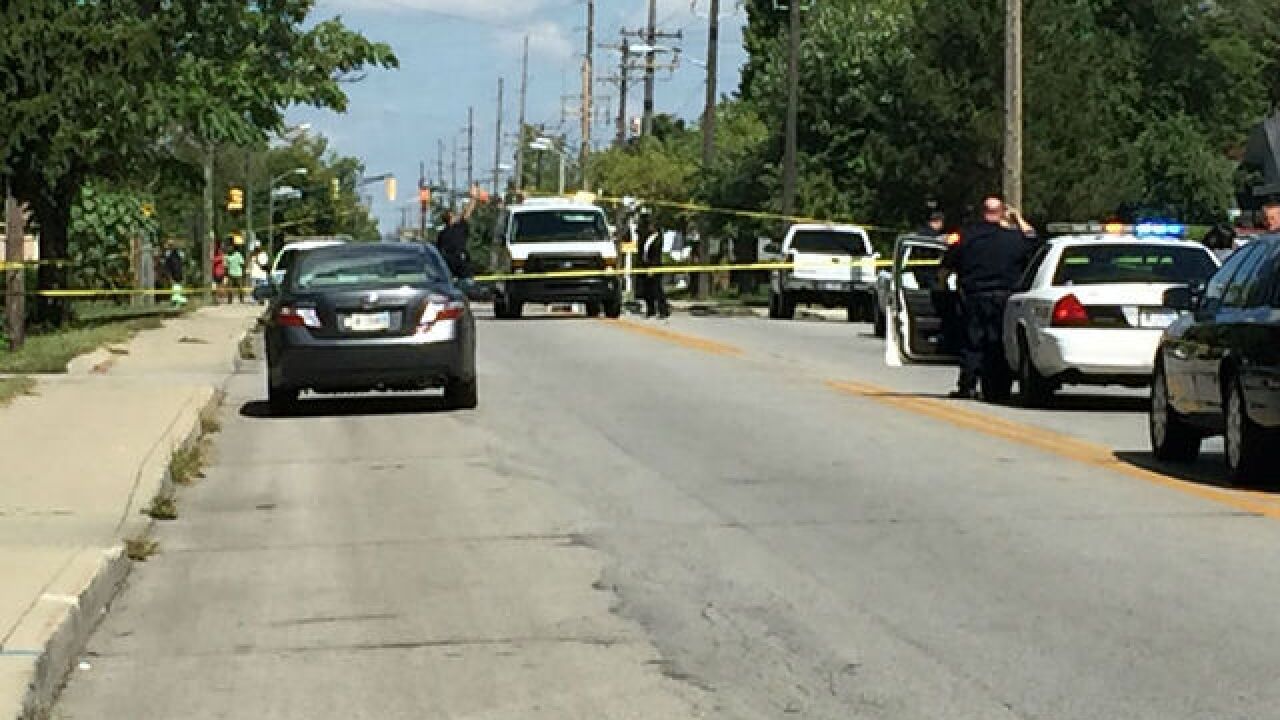 INDIANAPOLIS -- A man was shot to death on the city's northeast side Thursday afternoon.

The Indianapolis Metropolitan Police Department was called to the 3300 block of N. Sherman Dr. at 12:10 p.m.

According to IMPD officer Chris Wilburn, people heard multiple gunshots around noon, but did not see the victim. After looking around, they found a man, who had been shot, on the ground next to his pickup truck in his driveway.

No information has been released on the man's identity of the victim or possible suspects.

This is the third fatal shooting in the last 24 hours. Two others were killed within two hours of each other late Wednesday night.

RELATED | 2 shot and killed on north side in 2 hours

According to an RTV6 crew on the scene, a witness heard some arguing and a gunshot. The victim was found in a driveway.

Refresh this page for the latest updates.