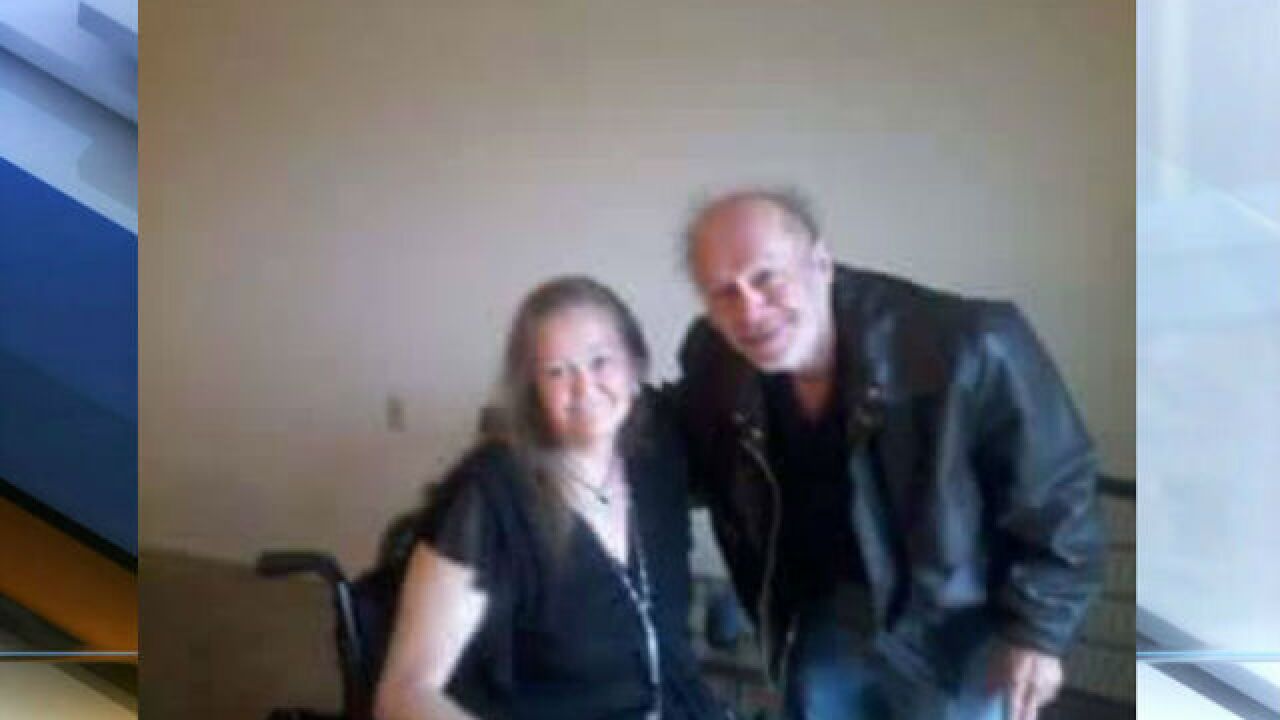 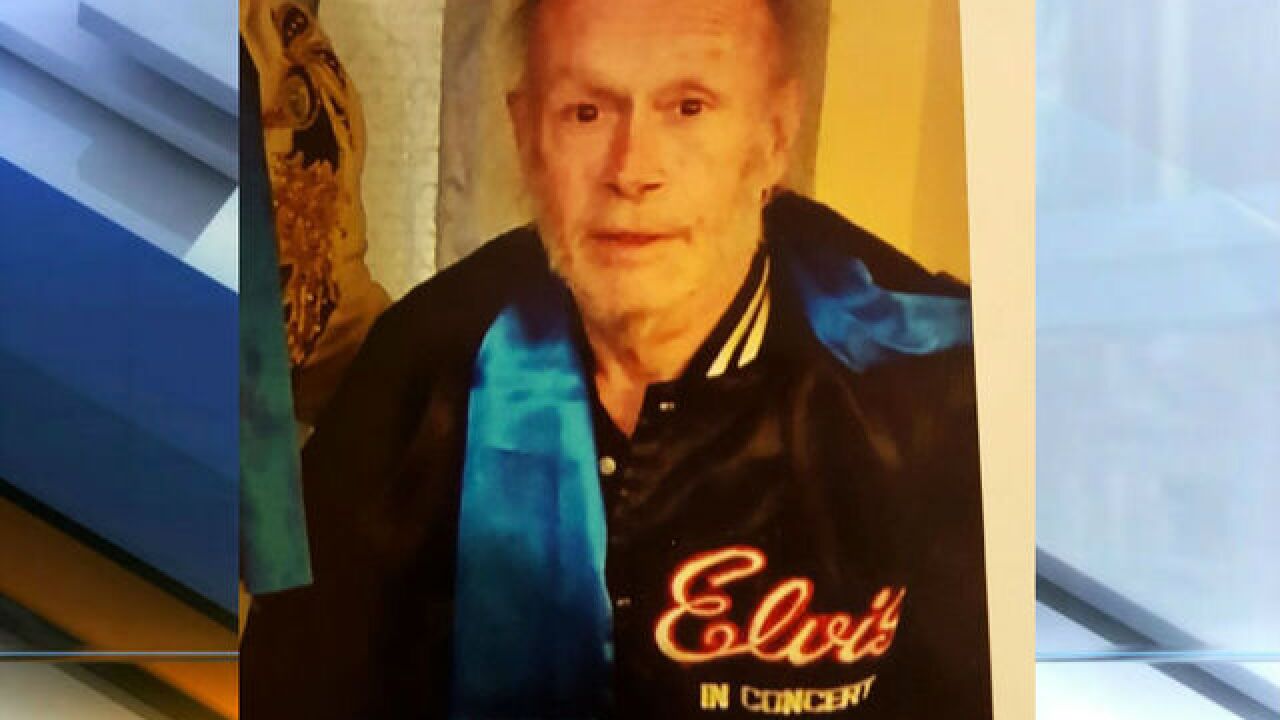 IMPD issued a second alert at 11:19 p.m. Thursday saying Bauer had been found and returned to his family.