IMS President: "We continue to plan that the race will happen"

Doug Boles optimistic at chances for 400 and 500 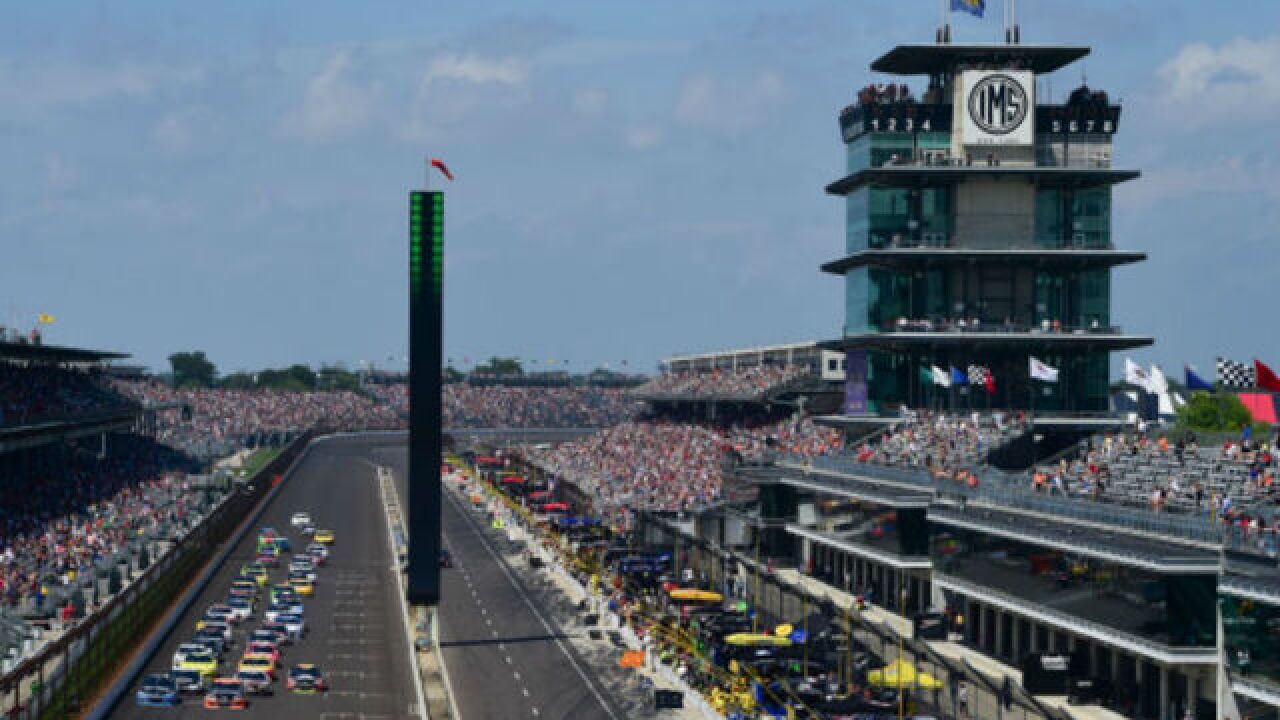 First up on the revised 2020 IMS calendar is NASCAR's Brickyard 400 on July 5. Boles said the track, under the new ownership of Roger Penske, continues to plan for that event.

"NASCAR continues to work on when their season will begin, but right now, everything indicates that we will be able to go racing sometime that weekend," he said. Obviously, we have to pay attention to what our health officials have to say about social distancing and the way that might impact our events, but right now, we continue to plan for that."

NASCAR suspended its season on March 8 and there are indications the series wants to resume racing in mid to late-May. But there are no guarantees.

The Indianapolis 500 was postponed from Memorial Day weekend to August 23, four months from now. Boles is planning on the 104th running of the race taking place on that day.

INDYCAR plans a 15 race schedule beginning June 6 with the Genesys 600 at the Texas Motor Speedway. A second INDYCAR race is scheduled for IMS in October.

As for upgrades at IMS, Boles said the work will be done by June. Projects include new video boards, restroom improvements, and a redesigned wider west side concourse that has been expanded out into the Georgetown Road area.

A lot just outside the main IMS gate on the north side of Crawfordsville Road is being paved for a parking lot, one that can be used for IMS races and for Town of Speedway events.