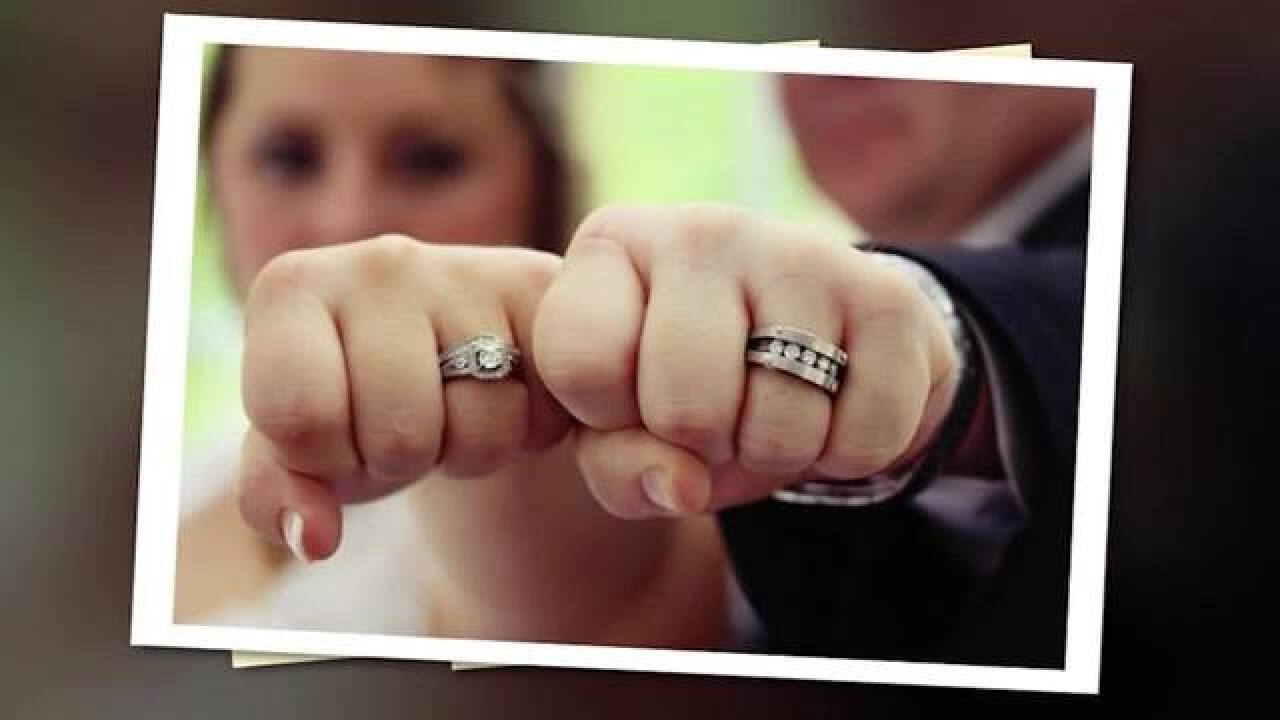 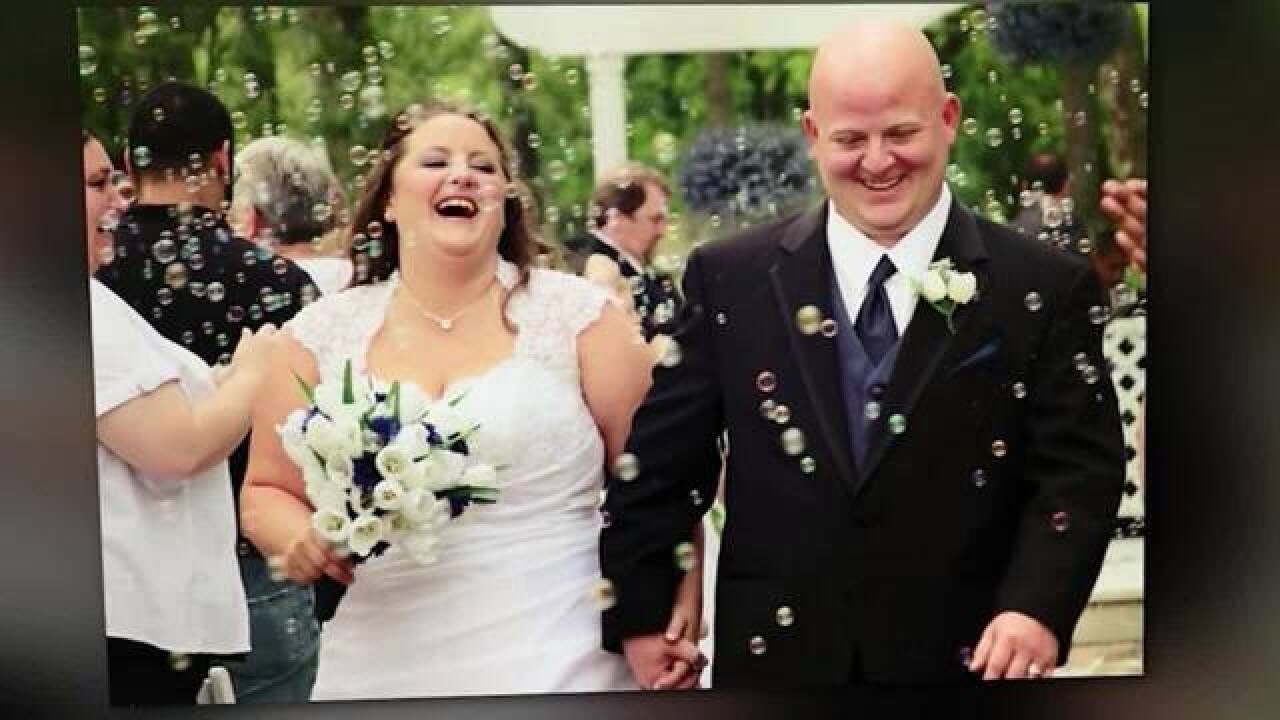 By: Katie Cox
Posted at 12:37 PM, Aug 05, 2017
INDIANAPOLIS -- "This astonishing man will be missed by so many."
Southport Police Department Lieutenant Aaron Allan was laid to rest Saturday after being shot and killed in the line of duty.
His wife, Stacy, wrote the eulogy that was posted in the program and read at his funeral at Bankers Life Fieldhouse.
Here is the touching tribute, in her words:

Aaron W. Allan
Lieutenant Aaron Allan was born in Great Falls, MT in 1978, moving to Indianapolis at the age of one.  Aaron tragically lost his life in the line of duty on July 27, 2017, while approaching an overturned vehicle trying to help those inside.
A 6-year veteran of the Southport Police Department and over 17 years in Law Enforcement, Aaron was proud to serve his Community.
Aaron graduated from Decatur Central High School in 1997.  In 1999, following the family footsteps, Aaron enlisted in the United States Air Force, where he became seriously ill and was medically discharged.  It was at that time his passion to  become a Police Officer from the age of 5 began to form.
Reflecting back on Aaron’s amazing journey, some would say he’s been unlucky at times, specifically when struck by  lightning while playing football at Decatur Central HS, but mostly how fascinating his life was.
I met Aaron in 2009 where he blended into TJ’s life, at the time TJ was 12.  Aaron and I married in 2011 and became  parents together when our son Aaron Allan Jr. was born in  December of 2011.  Aaron had longed for a family of his own and I found my rock.  While we had many opposite interests, our passion for unconditional love and protection were an  obvious match.  We were certain we would grow old together, rocking on a front porch somewhere tucked away from the world.
Aaron loved surprising his kids.  With suckers, match box cars, ordering pizza for dinner when we clearly had enough of something to make for dinner.  Treating our boys made Aaron happy, which is why the nickname “Teddy Bear” made sense.  He worked hard for our little family.
Working countless hours, sometimes days on end, missing cookouts, birthdays and anniversaries, but when it came to the kids, he made it a point to be there, much like Aaron Jr.’s first day of Kindergarten.
It’s impossible to put into words how adventurous Aaron was.  He always had his next hunting trip, fishing trip, golf outing, concert or vacation planned.  Everyone knew from October 1st through January, he would be high in a tree scouting for his next hunt.
We continued to live every day like no other and couldn’t wait to experience our next adventure. We have so many memories together; it was as if God knew he would call him home early.  Aaron may have lived a short life, but by no means a lack of love and dedication.
The bond he formed with his Brothers and Sisters in Blue was indestructible.  They all knew he had their six and they had his.  In a recent post of Aaron’s he wrote, “We will always stand united no matter what the tragedy is, we will become stronger with each passing day. We will protect you against the people that you do not think exists or don’t want to  believe they exits. I will also say that I am proud to be a LEO, and I love my job and will always run towards trouble when others run away from it.”
This astonishing man will be missed by so many.
Always and forever Aaron’s loving wife,
Stacy