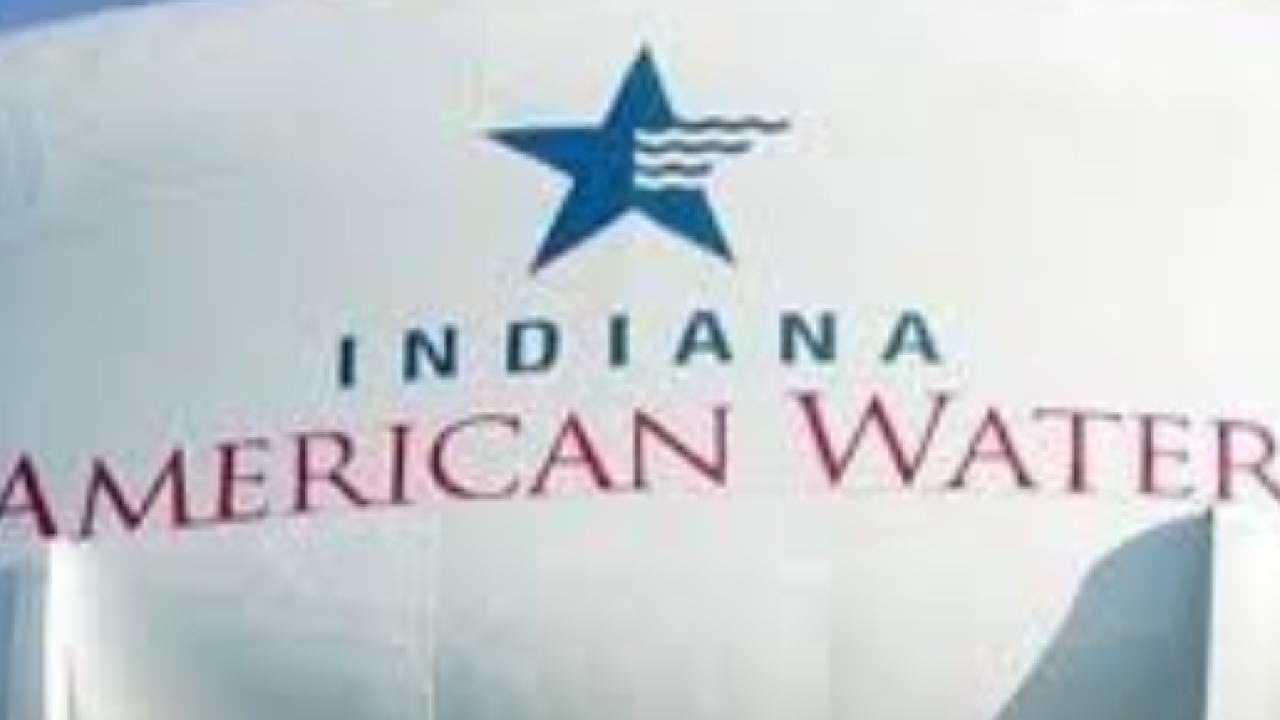 GREENWOOD—Customers of Indiana American Water will need to dig a bit deeper into their pockets, starting in July.

A two-step rate hike has been approved by the Indiana Utility Regulatory Commission.

Here's what that means: According to figures from American Water, a monthly bill will go up just under one percent in July. A customer who pays $40 per-month would see an increase of less than forty cents.

Many customers also pay a fire protection surcharge on their bills if they live in an area where hydrants are located. That charge adds an additional $4.67 per-month to those bills.

The rate hike could have been a lot more. Indiana American Water asked the Utility Regulatory Commission for about twice what was actually approved.

"The Commission's order brings a fair resolution to this case," according to Indiana Utility Consumer Counselor Bill Fine. "The increase under the approved agreement is significantly lower than what IAWC had requested."

"We appreciate the cooperation of the Office of Utility Consumer Counselor and other interested parties in this proceeding to work toward and reach a negotiated settlement in this case," said Matt Prine, Indiana American Water President.

Indiana American Water serves about 1.3 million people in the state.