He plans to have the attraction open this year 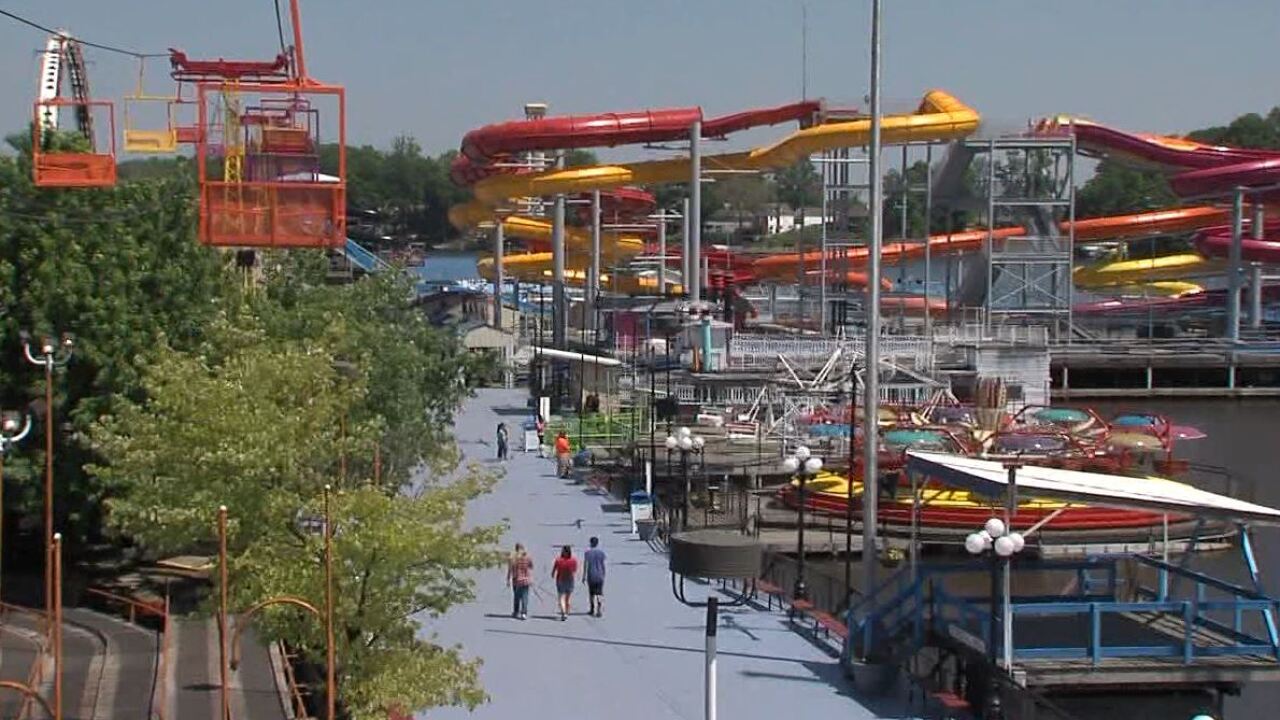 MONTICELLO -- There is new life for Indiana Beach and Boardwalk Resort on Lake Shafer in Monticello.

Chicago businessman Gene Staples has purchased the 94-year-old attraction from its former owner, Apex Holdings, which announced plans to close the park in February and has since declared bankruptcy.

Staples wants to have Indiana Beach open this year. It's about 85 miles northwest of Indianapolis.

When Apex said it was closing Indiana Beach and some of its other amusement parks, it appeared that was it for the White County attraction which has been in operation since 1926

Early this week, Apex and White County officials hinted at a possible sale and the park's future was discussed at a meeting of the White County Commission and Council.

The sale hinges of a $3 million loan the county would make available to the new owner. The loan isn't approved yet, but Heimlich tells RTV6 the process is moving along.

And while Staples wants to have Indiana Beach open this summer, there is still the question of COVID-19 restrictions. Theme parks, including Kentucky Kingdom in Louisville and Holiday World in Southern Indiana, have recently said they hoped to open in June.

WATCH | Indiana Beach gets a facelift in 2016

Mitchell said upwards of 900 seasonal workers have been employed at Indiana Beach each year—many of them local teenagers and international students from Purdue University who don't go home for the summer.