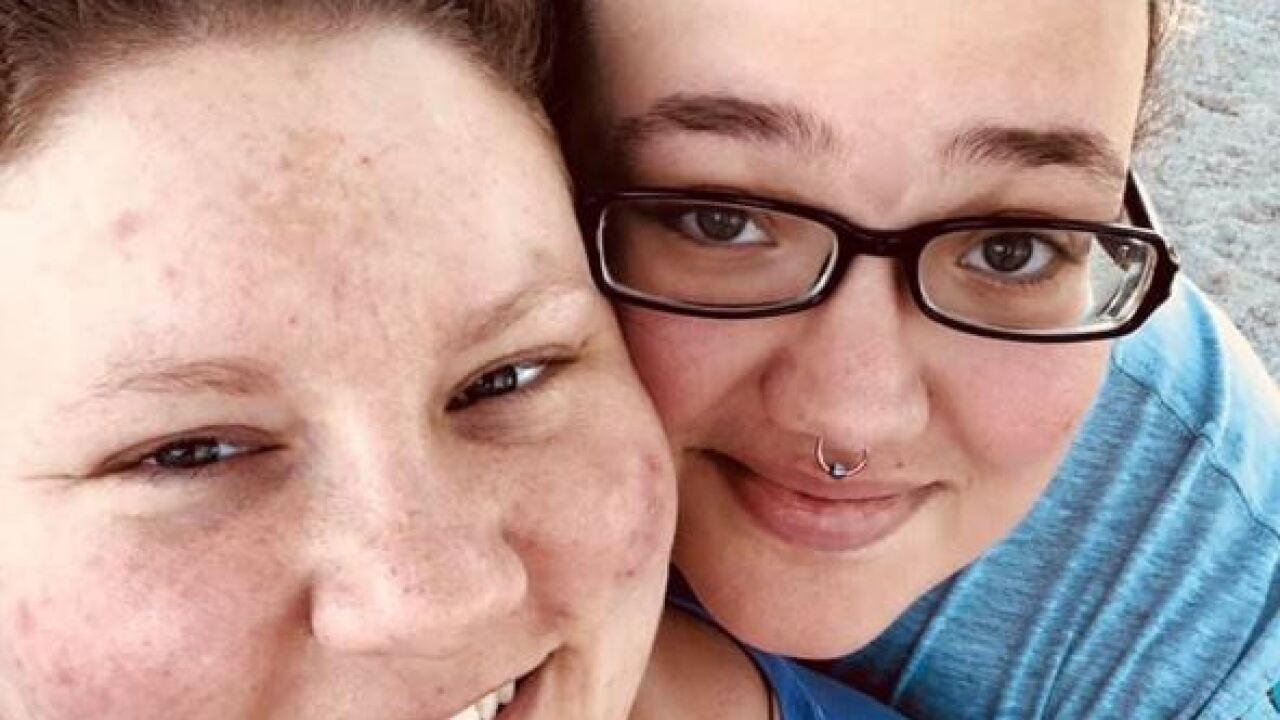 HOWARD COUNTY — An Indiana couple says a tax return service in Russiaville refused to do their taxes because they were filing as a same-sex married couple.

Bailey Brazzel says she has filed her taxes with Nancy Fivecoate at Carter Tax Service for the past four years, but when she went to file her 2018 taxes this year, she was told she would have to go somewhere else.

Bailey has always filed single in the past, but she married her wife, Samantha, on July 27, 2018 — so the two were filing their first joint tax return as a married couple. 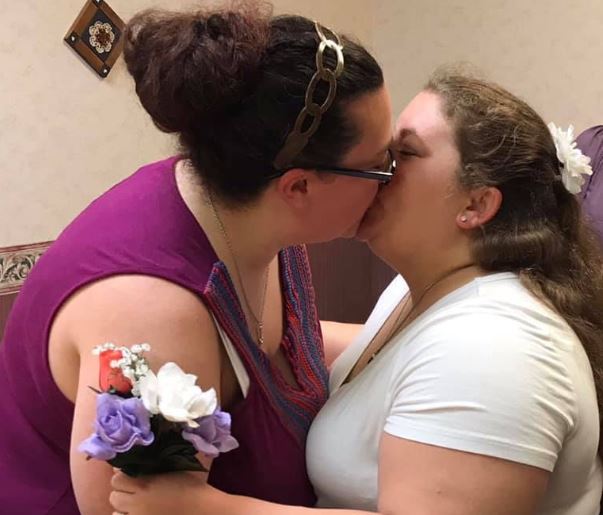 When the couple said they would be filing as "married, filing jointly," Fivecoate told them she couldn't file their taxes because it was against the Bible and her beliefs.

"We were really upset and shocked. At first I thought she was joking around," Bailey said. "I was completely shocked, I never expected that to happen.”

Fivecoate, who owns Carter Tax Service, issued a statement to RTV6 saying her Christian beliefs prevent her from serving the gay couple.

"The LGBT want respect for their beliefs, which I give them," Fivecoate wrote. "I did not say anything about their lifestyle. That is their choice. It is not my choice. Where is their respect for my beliefs?" 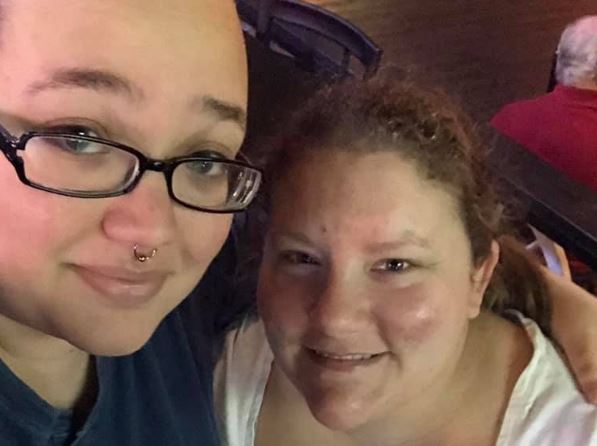 Bailey and Samantha left and went to find somewhere else to file their taxes. She says Kokomo has an ordinance that would protect them against being discriminated against for their same-sex marriage, but that ordinance does not extend to Russiaville or other parts of Howard county.

The couple says their goal is to get ordinances like the one in Kokomo everywhere so that other couples don't have to deal with the same situation they did.

You can read the full statement from Nancy Fivecoate to RTV6 below.

"On Tuesday, February 12, 2019 I had a client with an appointment come in to have her taxes prepared.
I have prepared her taxes for several years. This year she came with her wife and I declined to prepare the taxes because of my religious beliefs.
I am a Christian and I believe marriage is between one man and one woman. I was very respectful to them. I told them where I thought she might be able to get her taxes prepared.
For many years I have had several gay clients. I still have gay clients.
A few years ago, I had a couple of gay clients that married. When it was time to prepare their taxes they called me and asked if I had a problem since they were married. I told them that as a Christian that I could not prepare their taxes. I thanked them for calling and wished them well.
The LGBT want respect for their beliefs, which I give them. I did not say anything about their lifestyle.
That is their choice. It is not my choice. Where is their respect for my beliefs?
I am not trying to destroy them by dragging them through social media. Why are they trying to destroy my business? I have made no comment on social media. Where is their respect for me and my beliefs?"