Indiana has its first National Park 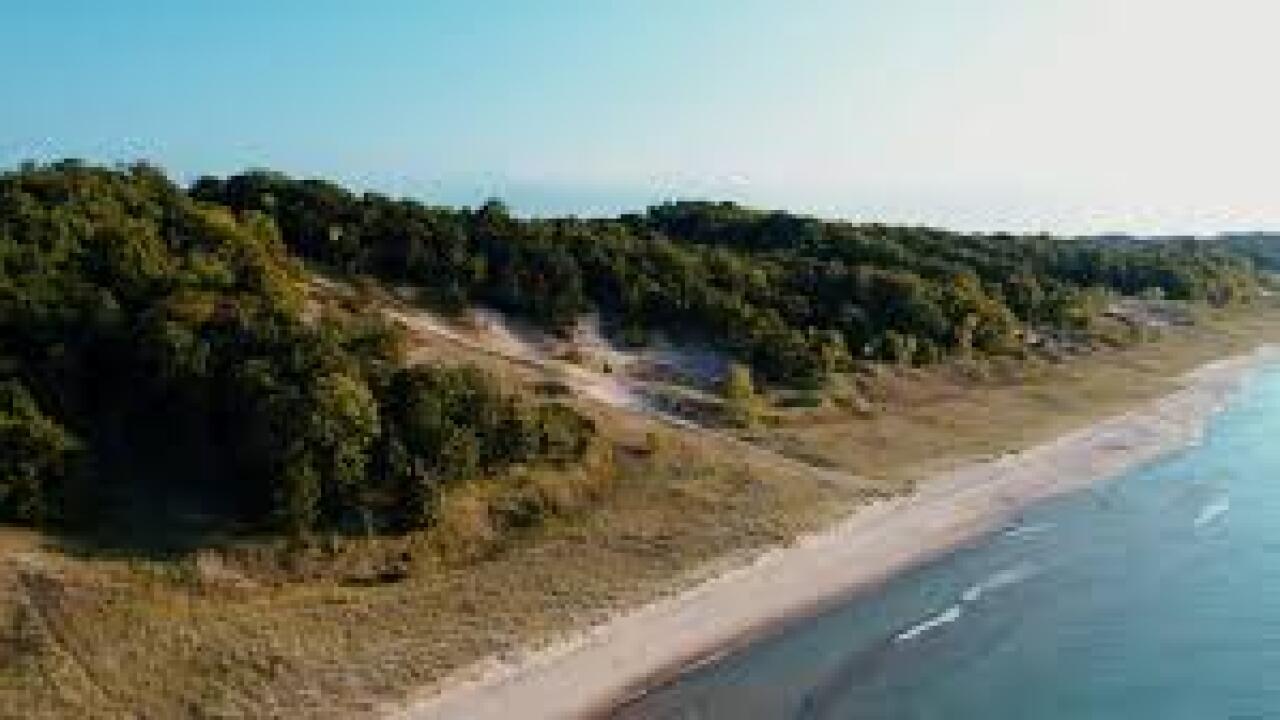 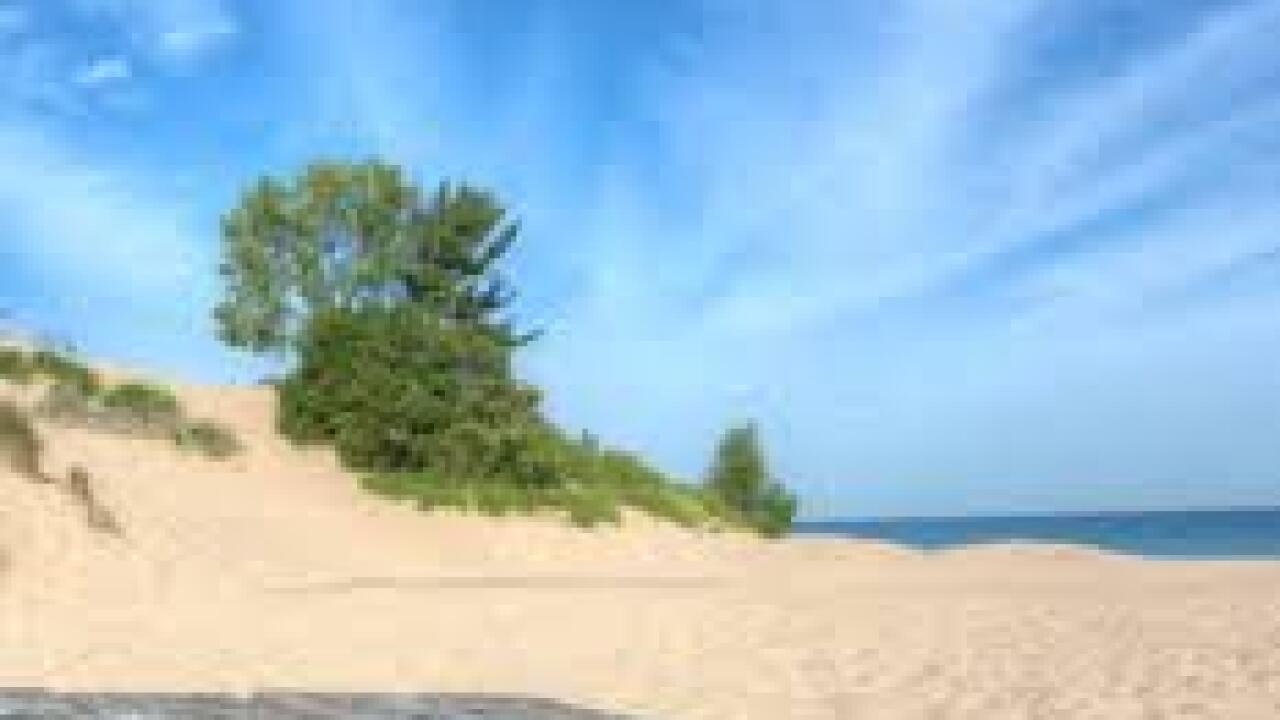 The newly-named Indiana Dunes National Park runs for about 15-miles along the southern shore of Lake Michigan.

The parks are among Indiana's top tourist attractions.

Some sand dunes are as high as 200-feet and have taken thousands of years to form.

The National Park features beaches, along with trails through the dunes, marshland and pine forests.

On a clear day, Chicago's skyline can be seen.