Indiana man arrested with weapons in car, told police he was going to LA pride parade 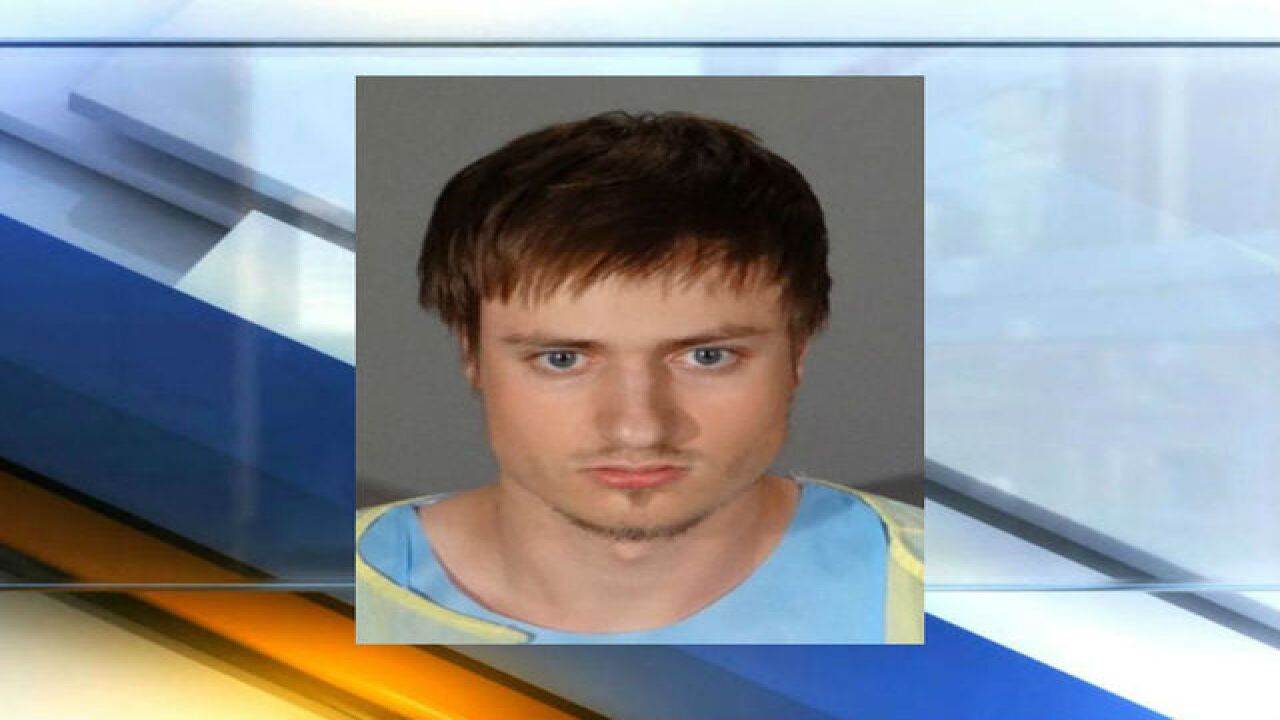 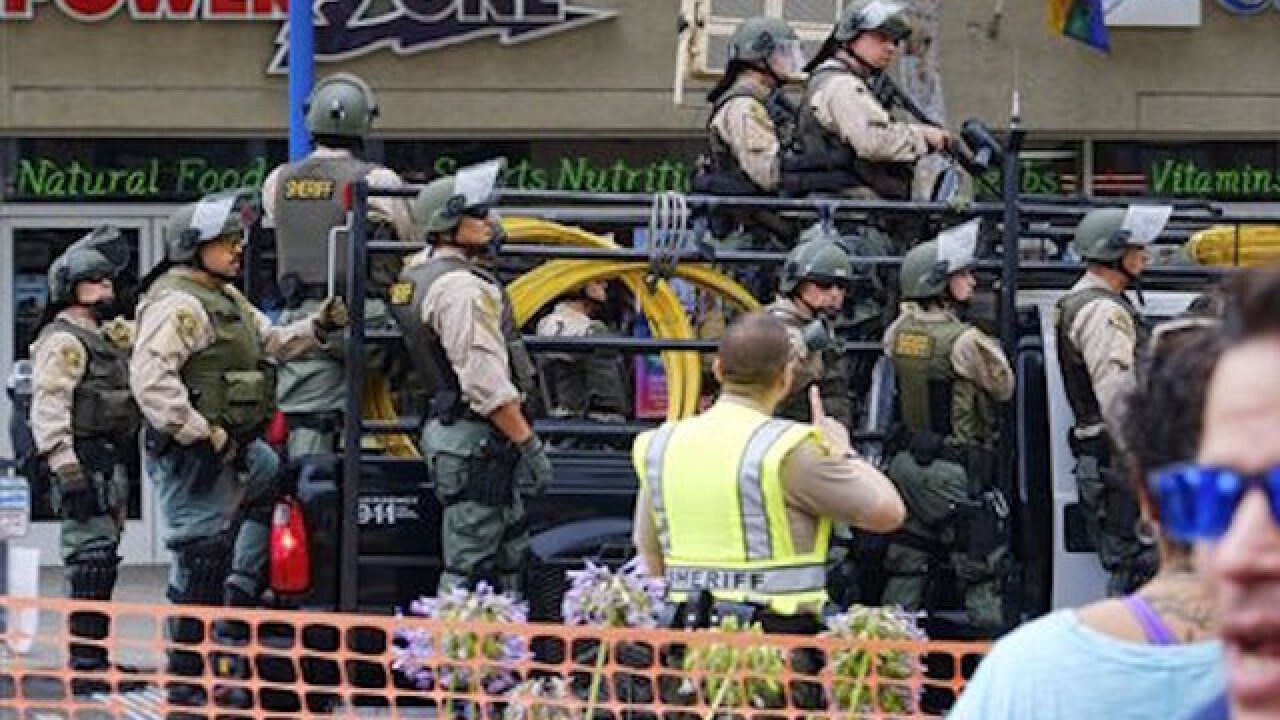 SANTA MONICA, Calif.  — A man from Indiana carrying numerous weapons in his car was arrested in Southern California after he told police he was in the area for West Hollywood's huge gay pride parade.

Police do not believe there is any connection between Howell's alleged actions and the shootings at a gay nightclub in Orlando early Sunday morning that left at least 50 people dead.

The Orlando shooter, identified as Omar Mateen, was believed to have called 911 and pledged allegiance to ISIS prior to the shooting.

Resident called @SantaMonicaPD to report possible prowler which led to arrest of James Howell of Indiana. No known connect to circs in FL.

Los Angeles Mayor Eric Garcetti announced Howell's arrest while attending the kickoff of LA Pride, an event that draws hundreds of thousands of people annually that this year came just hours after the shootings in Orlando.

A law-enforcement source with knowledge of the investigation told The Associated Press that guns and explosive materials were found in the suspect's vehicle.

At the scene, police searched a white four-door Acura sedan parked facing the wrong direction on a busy thoroughfare in a mostly residential area of the seaside city west of Los Angeles. There were red plastic gas cans near the car.

Los Angeles County Sheriff's officials said the suspect told police that he was going to the pride parade to look for a friend. Authorities are now looking for that person.

Santa Monica Police spokesman Saul Rodriguez told the Los Angeles Times that detectives are "not aware of what the suspect's intentions were at this point."

Neighbors called police after the man was spotted knocking on doors and "loitering in the area," Rodriguez said.

RELATED | How police caught up to James Howell

Los Angeles County sheriff's officials say they're assisting with the investigation and there was no immediate threat to Sunday's event.

The organizers of the Pride event said in a statement before the parade that "we are heartbroken that so many of our brothers, sisters and allies were lost in this tragic attack."

Organizers said the tragedy made them all the more determined to continue with plans.

"Our brave founders made this happen to show the world who we are," the statement said. "We will be loud. We will be proud and we will celebrate in honor of all those lost."

The Associated Press contributed to this story