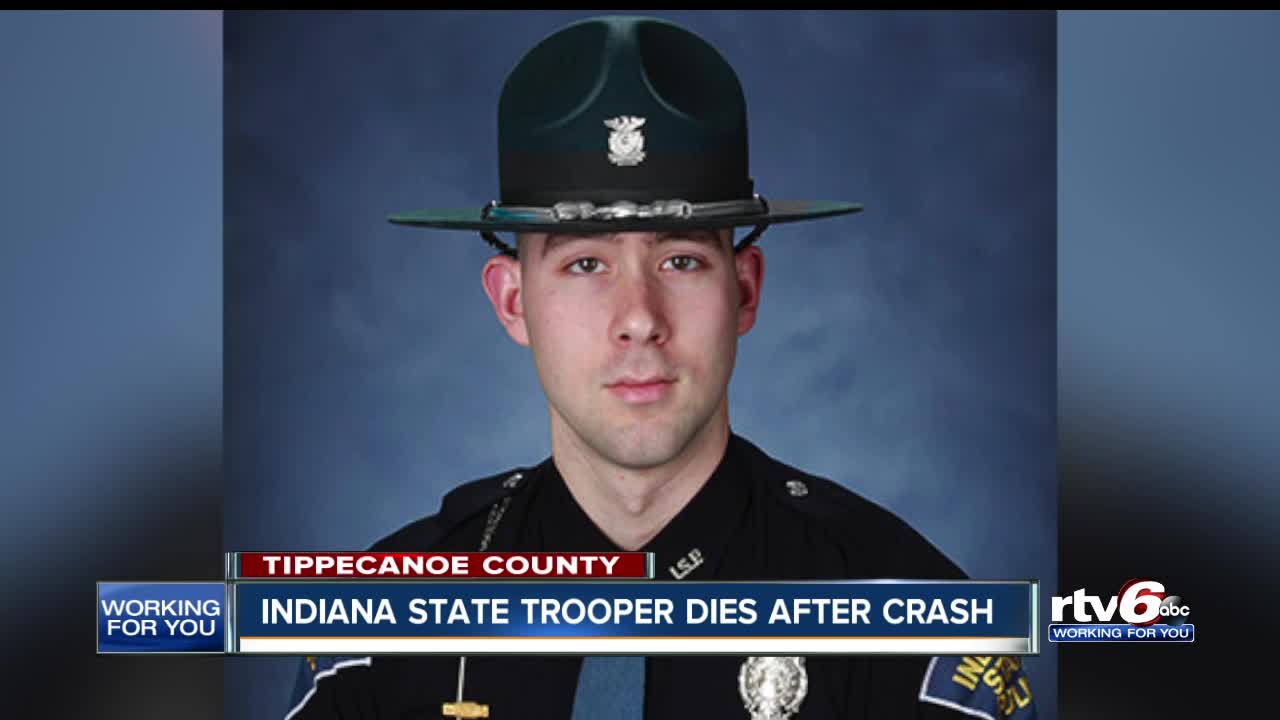 Indiana state trooper Peter Stephan was killed while driving in Tippecanoe County when his patrol vehicle left the side of the road, rolled at least once and hit a pole. 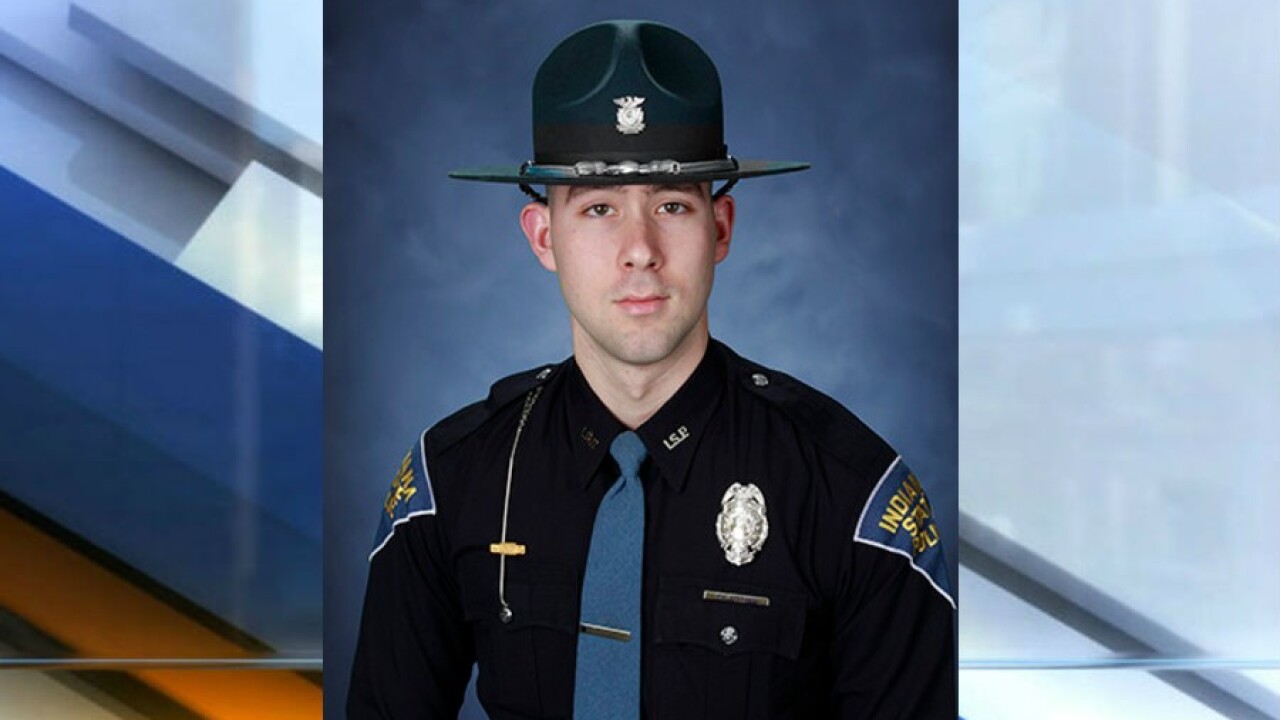 TIPPECANOE COUNTY — An Indiana State Police trooper was killed in a crash Friday night while responding to assist another trooper in Tippecanoe County.

Indiana State Police Trooper Peter Stephan, 27, of Lafayette, was driving around 10:25 p.m. on Old State Road 25 when his patrol vehicle left the east side of the road, rolled at least once and struck a pole, according to a press release from ISP.

Stephan died at the scene, according to the release.

He was responding to assist a trooper who needed assistance in Americus when he crashed.

Stephan is survived by his wife and five-month-old daughter, according to the release.

“This is a tremendously sad day for the entire Indiana State Police family," ISP Superintendent Douglas Carter said in the release. "We will band together as we always do in support of Trooper Stephan’s family, friends and co-workers."

A foundation has been set up for those who would like to make a donation:

This is the only account which the family agreed to, according to the release. State Police discourage people from opening additional fun raising accounts.

Janet and I were heartbroken to learn about the death of Trooper Stephan. We ask that all Hoosiers join us in offering prayers and condolences to Trooper Stephan’s family, friends and colleagues in law enforcement.

No additional information was released.