It will reopen on November 7 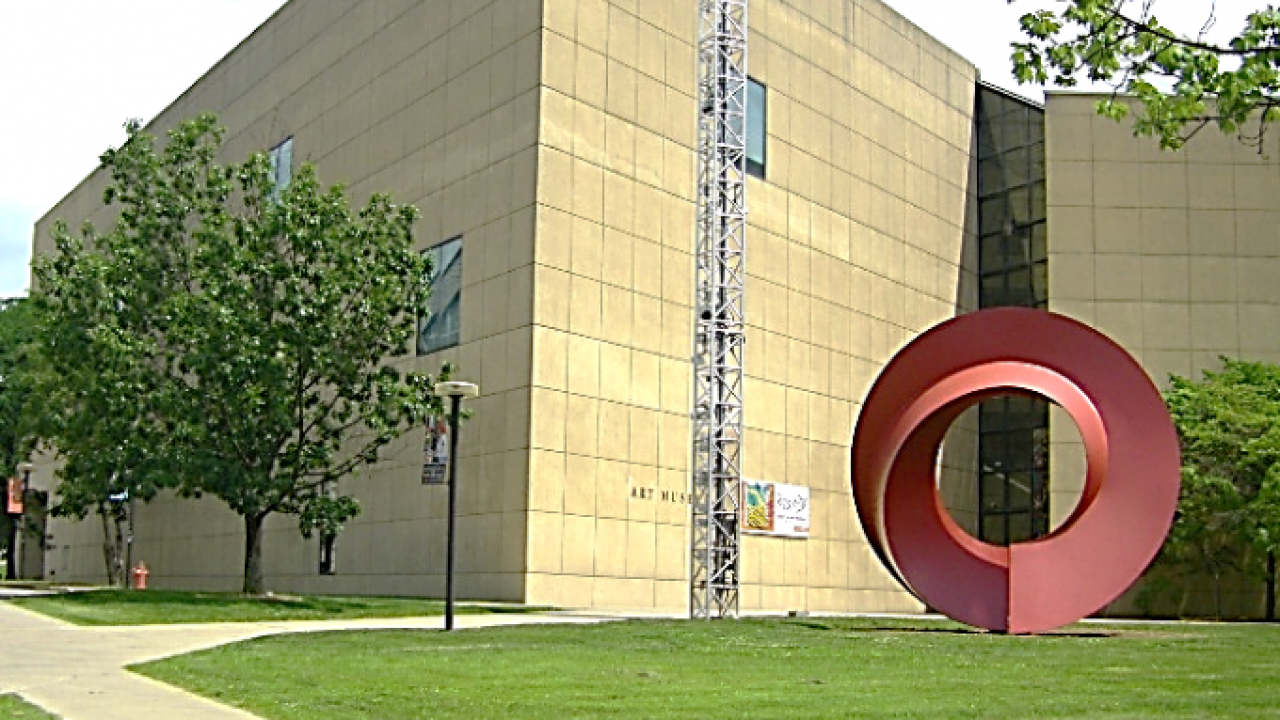 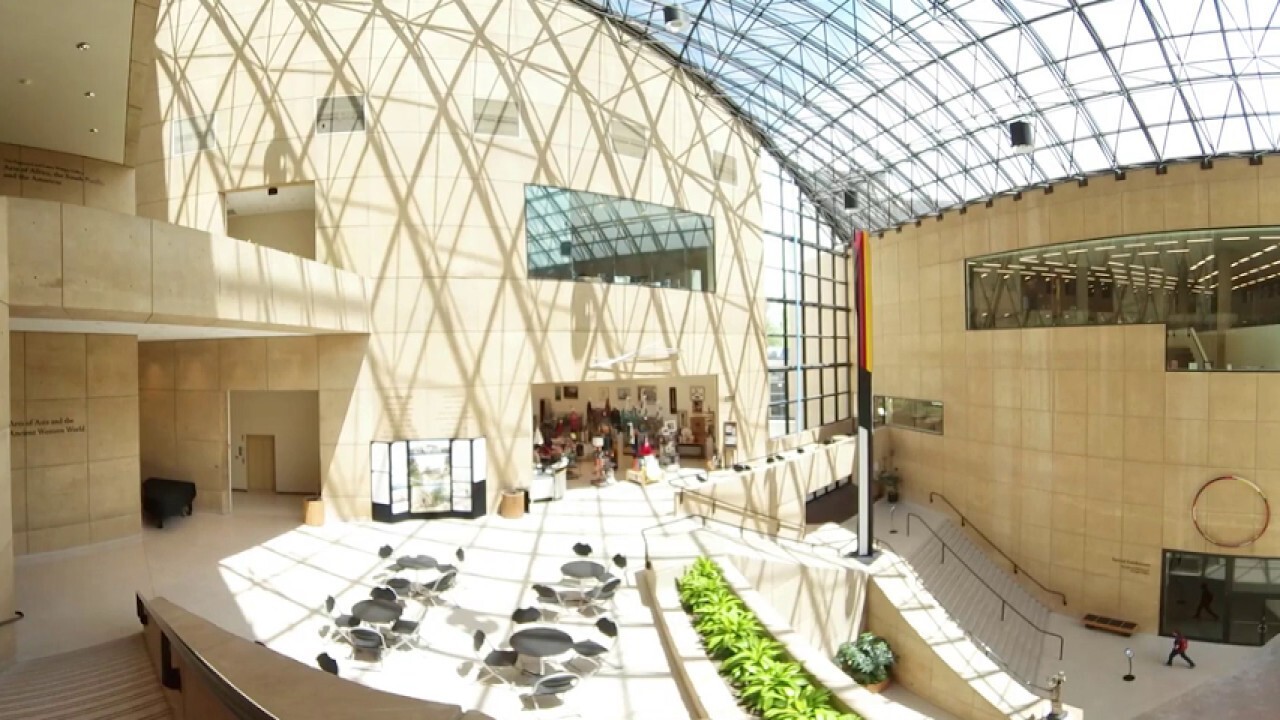 BLOOMINGTON—Indiana University has set the reopening date for its art museum, which has a new name and a new look. The Eskenazi Museum of Art at IU, as its now known, will open Nov. 7.

The museum shut down in 2017 for a $30 million renovation with a goal of making it more engaging for visitors.

Sidney and Lois Eskenazi, the Indianapolis-based philanthropists, contributed $15 million toward the project—the largest cash gift in the museum's history, according to an Indiana University news release.

The original museum opened in 1941, followed by the current building in 1982. IU says the museum features "one of the most significant art collections in the United States," with over 45,000 objects "representing nearly every art-producing culture throughout history."