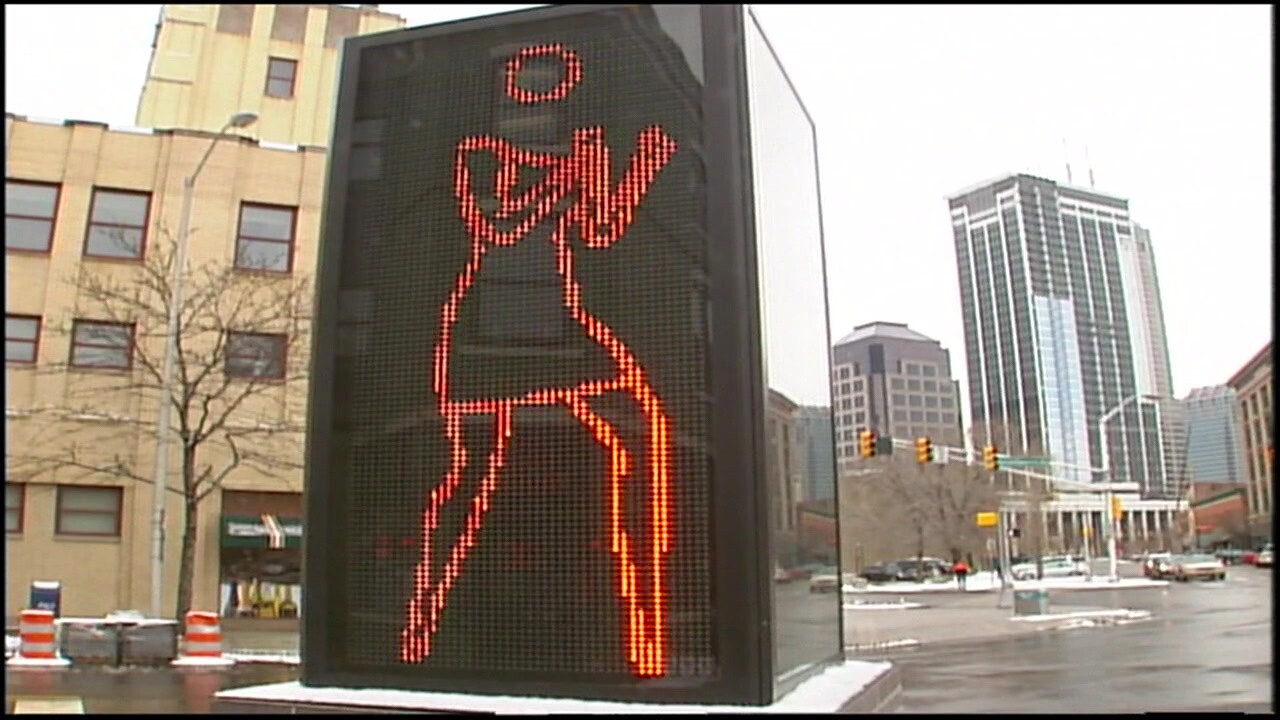 INDIANAPOLIS — Ann will keep dancing along the Indianapolis Cultural Trail thanks to a successful campaign that raised nearly $200,000.

The Indianapolis Cultural Trail announced on Wednesday that the crowdfunding portion of the Keep Ann Dancing campaign raised just about $200,000 from 1,200 individual donors in 32 different states.

Thanks to the funds raised by the non-profit organization, the Mass Ave staple created by Julian Opie will continue to thrive — with new technology and hardware — for years to come.