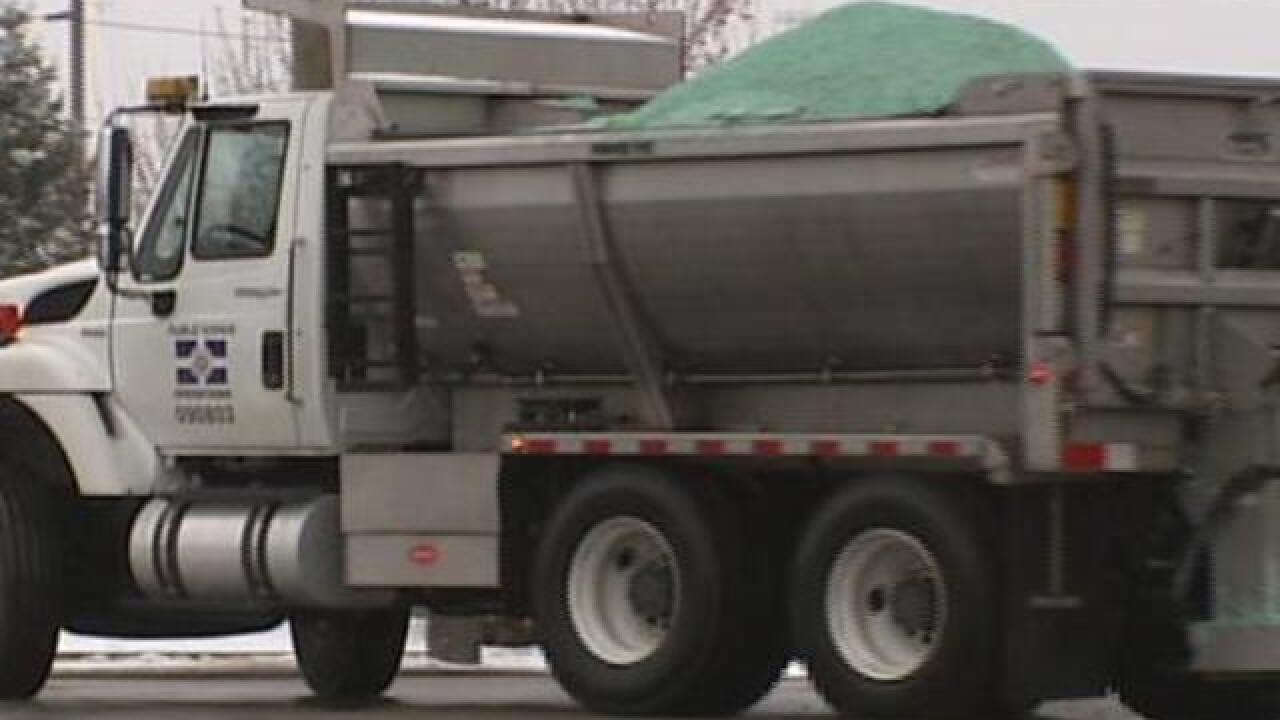 Starting at 3 a.m., more than 40 crews will start pre-treating roads with de-icer salt and addressing roads before they can get slick, according to a press release from Indianapolis DPW. The crews will stay on the roads until Sunday mid-morning.

Stormwater, forestry, traffic and rapid response crews are on standby over the weekend to address high water and wind related issues, according to the release. Barricades and signs will be placed on roads where debris and or high water may make the roads impassable.

Indianapolis DPW crews and other public safety agencies are monitoring the river levels over the weekend and will notify affected communities if waters reach a flood stage, according to the release.