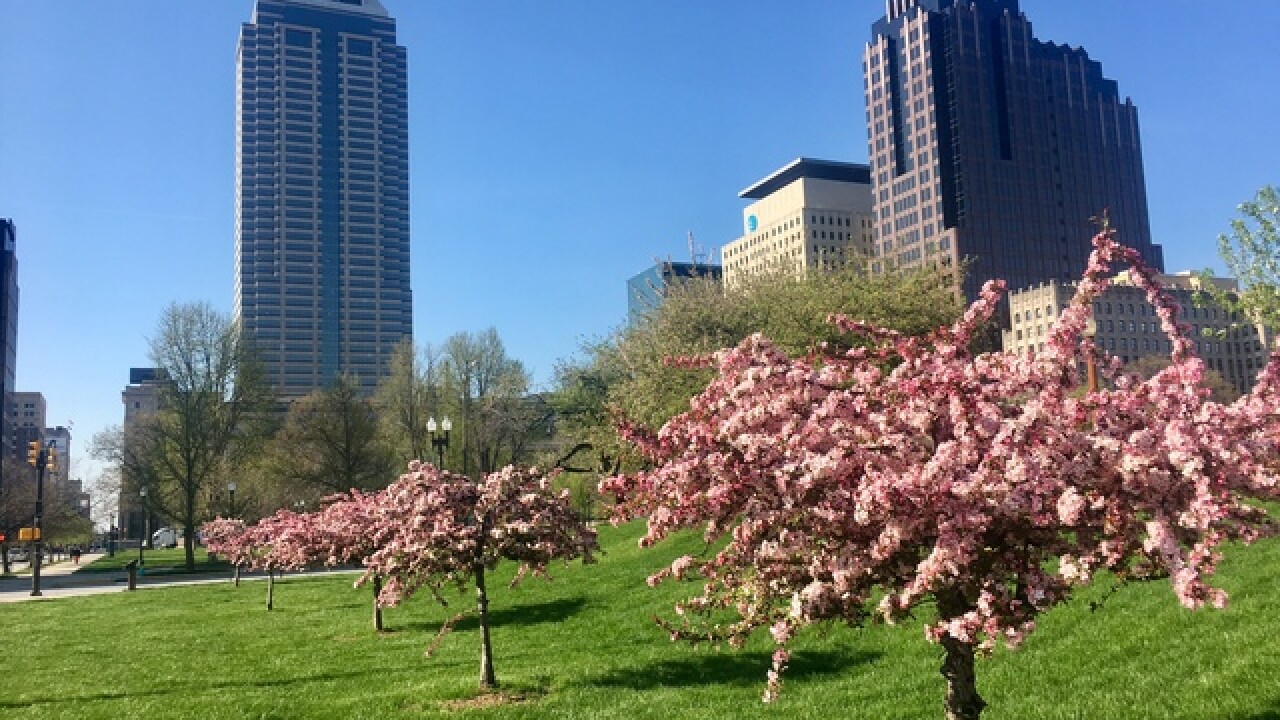 INDIANAPOLIS -- The city of Indianapolis has earned a 4-STAR rating for its efforts in promoting and maintaining sustainability.

The rating from STAR Communities recognizes the city’s national excellence in promoting a healthy environment, strong economy and well-being of its residents.

“I am proud to see Indianapolis recognized as a 4 STAR Community,” said Mayor Joe Hogsett. “Our work toward the sustainability of our community is far from over. I am confident that the committed residents, collaborative spirit, and culture of innovation that makes our city special will ensure a vibrant Indianapolis for generations to come.”

The city of Indianapolis was first certified by STAR Communities in 2012 as one of the pilot communities for the rating system.

In January of 2014, Indianapolis was awarded a 3-STAR Community Certification with a score of 369. Over the past three years, the city’s sustainability efforts have raised that score to a 506 – which puts Indianapolis in the highest level with a 4-STAR rating.

“A thriving natural environment and local economy are essential to a community full of healthy, happy residents,” said Director of Sustainability Katie Lineweaver Robinson. “The Office of Sustainability will continue to drive improvements in these areas in neighborhoods across Indianapolis, and throughout the City-County enterprise.”

STAR Communities is a national nonprofit that evaluates and certifies communities based on their sustainability efforts. The organization uses a 500 point rating system to evaluate each community on their performance in business development and retention, infill and redevelopment, community cohesion and local innovation as well as a number of other areas.

RELATED REPORTS | Indiana ranked fourth most miserable state in America | Indy is one of the least diverse large cities in the U.S. | People living in Indy aren't very happy | Indy parks are the worst in the US | Indy ranks 9th worst for dog attacks on postal workers | Indiana ranks No. 4 in new freedom study | Indiana cities rank well on national cost of living | Indianapolis is home to five of the state's top ten high schools