'We had funerals all the time:' New Damien Center CEO recalls height of HIV crisis, looks ahead 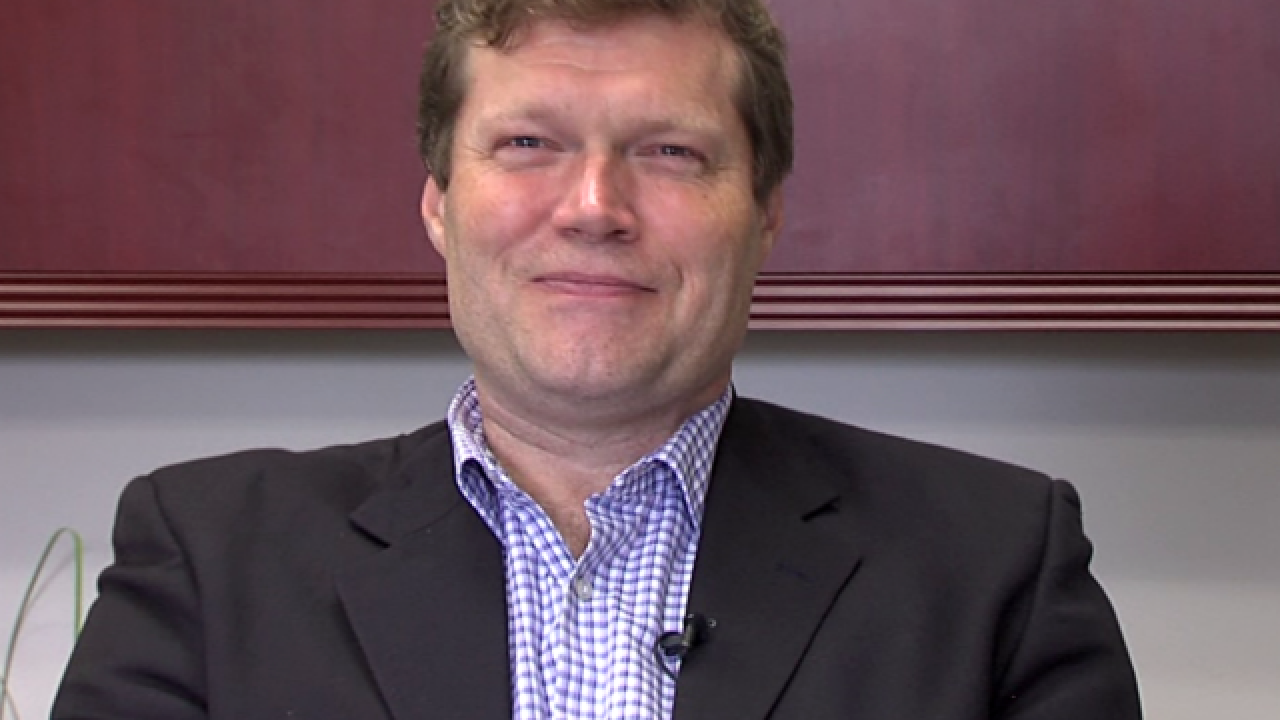 Copyright 2018 Scripps Media, Inc. All rights reserved. This material may not be published, broadcast, rewritten, or redistributed.
<p>Alan Witchey, incoming president and CEO of the Damien Center</p>

INDIANAPOLIS -- At the height of the HIV/AIDS epidemic, being on the front lines of the fight against the virus meant attending funeral after funeral – sometimes as many as 30 a month, Alan Witchey says.

Witchey remembers the fight firsthand. He was a volunteer and then full-time employee at the Damien Center in the late 80’s and 90’s at a time when the virus was effectively a death sentence.

“The one thing I remember about the early years was we had funerals all the time. It was about how to help people die with dignity,” Witchey said. “Then Damien center isn’t about that anymore. Today the Damien Center is about life and living and about living with honor and dignity in ways that you could not have imagined 20 years ago.”

Witchey is currently the executive director of the Coalition For Homelessness Intervention & Prevention (CHIP). Next week, though, he will take over as the president and CEO of the Damien Center – returning to the organization where he worked decades ago.

The center was founded in 1987 by an Episcopalian minister, Earl Connor, to coordinate a community response to the growing AIDS crisis in the city. It has since grown into its current location on the Near Eastside, where it provides HIV/AIDS testing, mental health and substance abuse counseling and its Linkage to Care program, which helps people infected with the virus access life-saving care.

More importantly, Witchey says, the Damien Center can now focus on helping people impacted by the virus to thrive – not just survive.

“I still remember this: one month we only had two funerals. It just hit us all it once – wait a minute, this disease has changed. Now there’s hope and there’s options for people,” Witchey said. “And that was an amazing time to see that transition, and I think we’re at that place again with HIV and AIDS. While for many years now we’ve been able to help people have a normal life, now I think we’re at a place where we can actually prevent the disease, prevent the spread of it, have people not just live a normal life, but to thrive and be happy in that life and to do well. And that’s different.”

Although the work dovetails in many ways with what he’s been doing for three years at (CHIP), Witchey said his first task is to listen and learn where the center is now, and what and where the needs are. But three years after the HIV outbreak in Scott County, he said it’s important that people not become complacent in the ongoing fight against the virus.

“I think it’s really important to remember how things ended up that way in Scott County,” Witchey said. “There was ambivalence about the disease and belief that essentially it had gone away and was no longer a threat. And also, sort of a lack of focus on the issues that were driving the disease. Which is addiction. Oftentimes, addiction and mental health issues are key factors in how the disease is spreading today.”

Witchey says the Damien Center’s first task with him at the helm will be to undertake a strategic planning process to figure out what direction the organization should go in and how to build on the things it has already done.