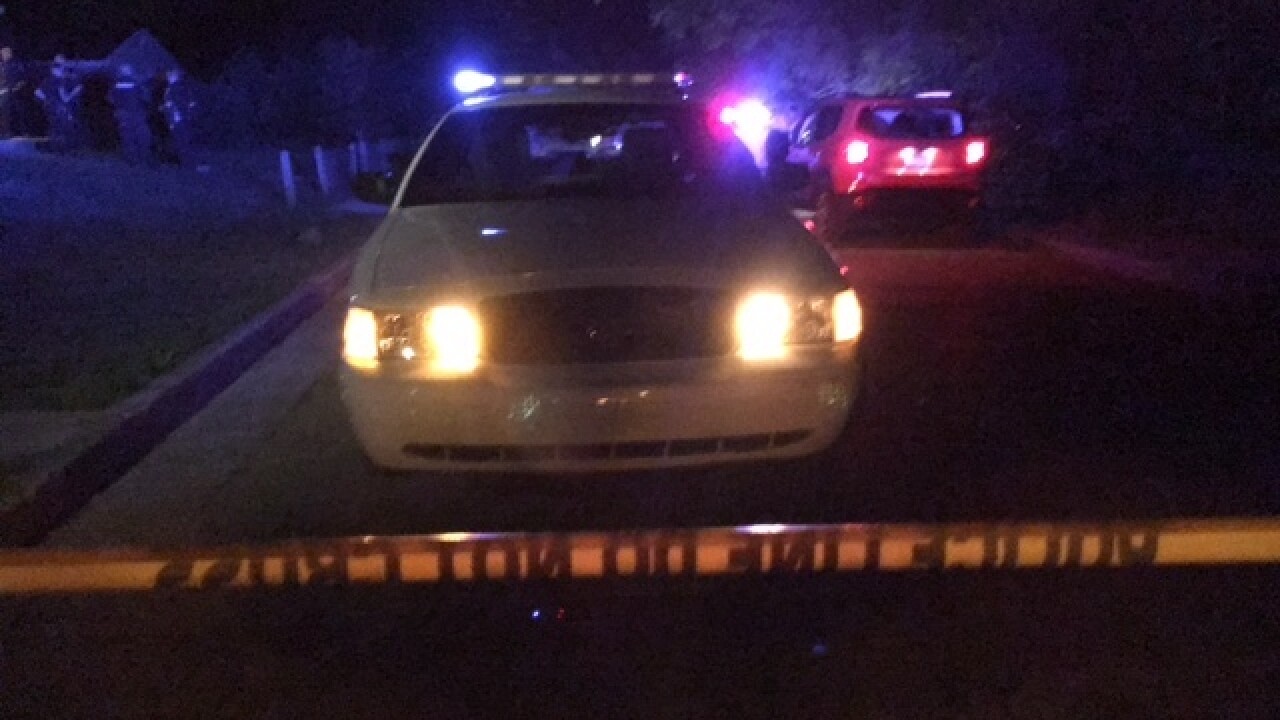 Copyright 2018 Scripps Media, Inc. All rights reserved. This material may not be published, broadcast, rewritten, or redistributed.
<p>A 62-year-old man was shot multiple times just before 3 a.m. on Friday, September 14, 2018. The man was transported to the hospital in critical condition. </p>

INDIANAPOLIS – A 60-year-old man has died almost two weeks after he was shot multiple times on Indianapolis' northeast side.

Indianapolis Metropolitan Police Department officers were called to the 2800 block of Stuart Street just before 3 a.m. on September 14 for a report of a person shot.

READ | Man critical after shooting on Indy's northeast side

Police say Sylvester Collins was rushed to the hospital to be treated for multiple gunshot wounds. He remained in critical condition until he passed away in the early morning hours of September 26.

Police are still trying to identify any possible suspects for this crime.

If you have any information on the shooting contact Crime Stoppers of Central Indiana at 317-262-8477.