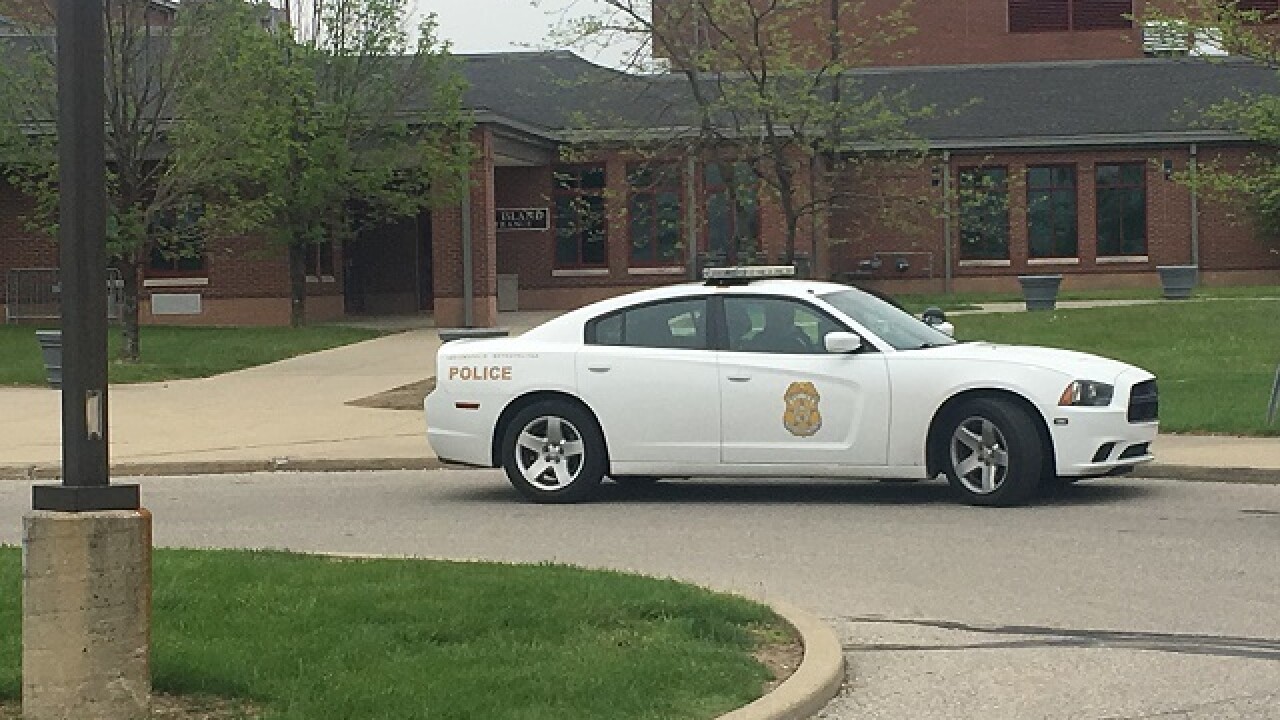 INDIANAPOLIS -- A 7-year-old boy drowned Saturday at a water park on Indianapolis' southeast side, according to Indy Metro Police.

It happened shortly before 2:30 p.m. at Indy Island Aquatic Center at Raymond Park.

Witnesses told firefighters that the boy may have had a medical problem that caused him to go under water.

A lifeguard jumped in the six-foot-deep pool to get the boy, then started CPR, while another guard called 911.

Fire crews say CPR was being performed on the boy, and an AED was also being used, when they arrived.

The 7-year-old was taken by ambulance to Riley Hospital for Children where he later died.

There were eight staff members on site at the time - five lifeguards, two supervisors and one additional staff member - according to a spokesperson for the Indianapolis Fire Department.

The pool will remain closed on Sunday.