Actor Nick Offerman, Ron Swanson in 'Parks and Rec' performing in Indy in 2019 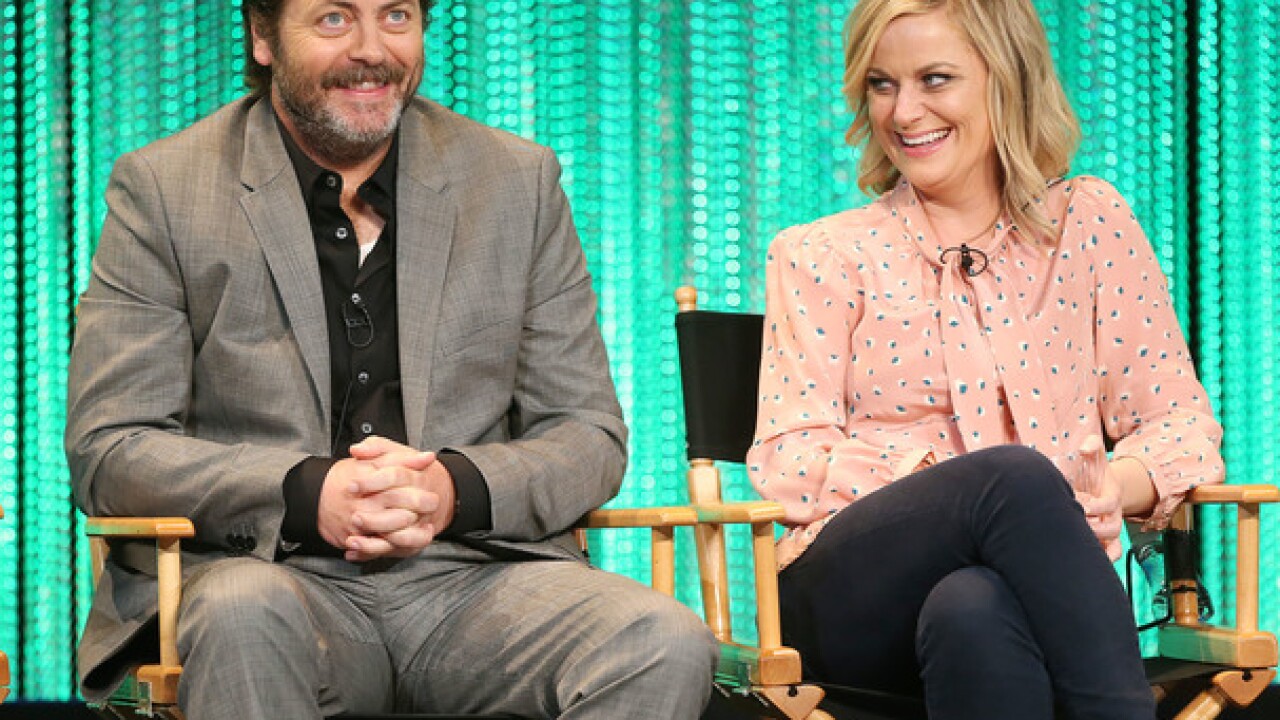 INDIANAPOLIS -- Ron Swanson is back in Indiana -- kind of.

“For nearly two decades, Cancer Support Community has made the word 'cancer' a little less serious the night of our Laughing Matters event,” said Cancer Support Community Central Indiana President & CEO Eric Richards. “It’s an evening to remember and celebrate all those impacted by this terrible disease but also serves as a reminder that sometimes, laughter is the best medicine."

Offerman most famously played Ron Swanson in the NBC hit sitcom "Parks and Recreation," which took place in the fictional Indiana town of Pawnee.

Offerman, like Swanson, is also a woodworker. He owns his own woodshop, called Offerman Wood Shop.

The annual comedy fundraiser will take place Saturday, April 20, 2019. Tickets start at $39.50 and will go on sale at 10 a.m. on Friday, Sept. 14 at www.cancersupportindy.org. Proceeds from ticket sales directly benefit Cancer Support Community.