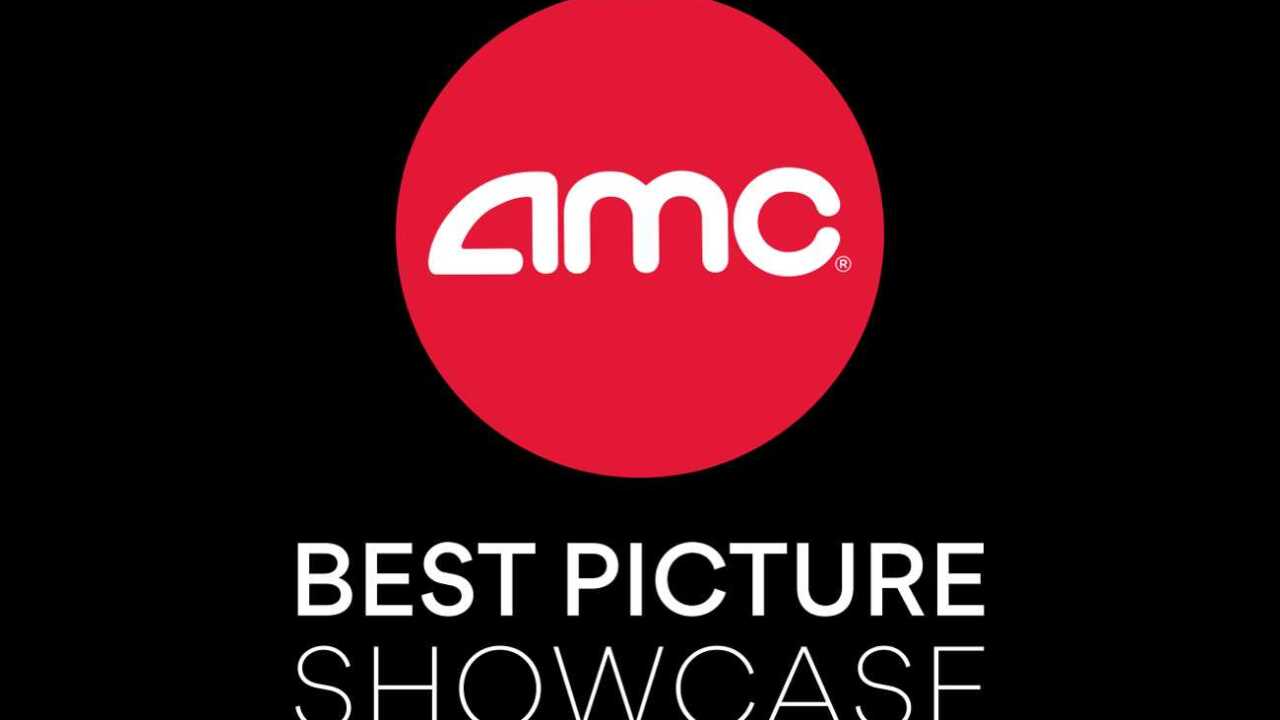 INDIANAPOLIS -- The Oscars 2019 Best Picture nominees were announced on Tuesday, January 22 and AMC is here to make sure you're ready to cheer on your favorites before the big night.

The 13th annual AMC Best Picture Showcase was announced on Wednesday. The showcase will feature seven of the eight 'Best Picture' nominees over two Saturdays - February 16 and February 23.

Starting at 11 a.m., Indianapolis moviegoers can watch the films, back to back, at two locations: AMC Castleton Square 14 and AMC Indianapolis 17.

On Saturday, February 16 the showcase will feature:

On Saturday, February 23 the showcase will feature:

The only film that will not be shown at the showcase is the Netflix original, 'Roma.'

Tickets will go on sale Thursday, January 24 on the AMC website. Tickets may be purchased at the door.

AMC Stubs Bonus Bucks can be used for concessions throughout that day.