Anthem, Inc. employees to receive $1,000 contribution from company due to change in U.S. tax code 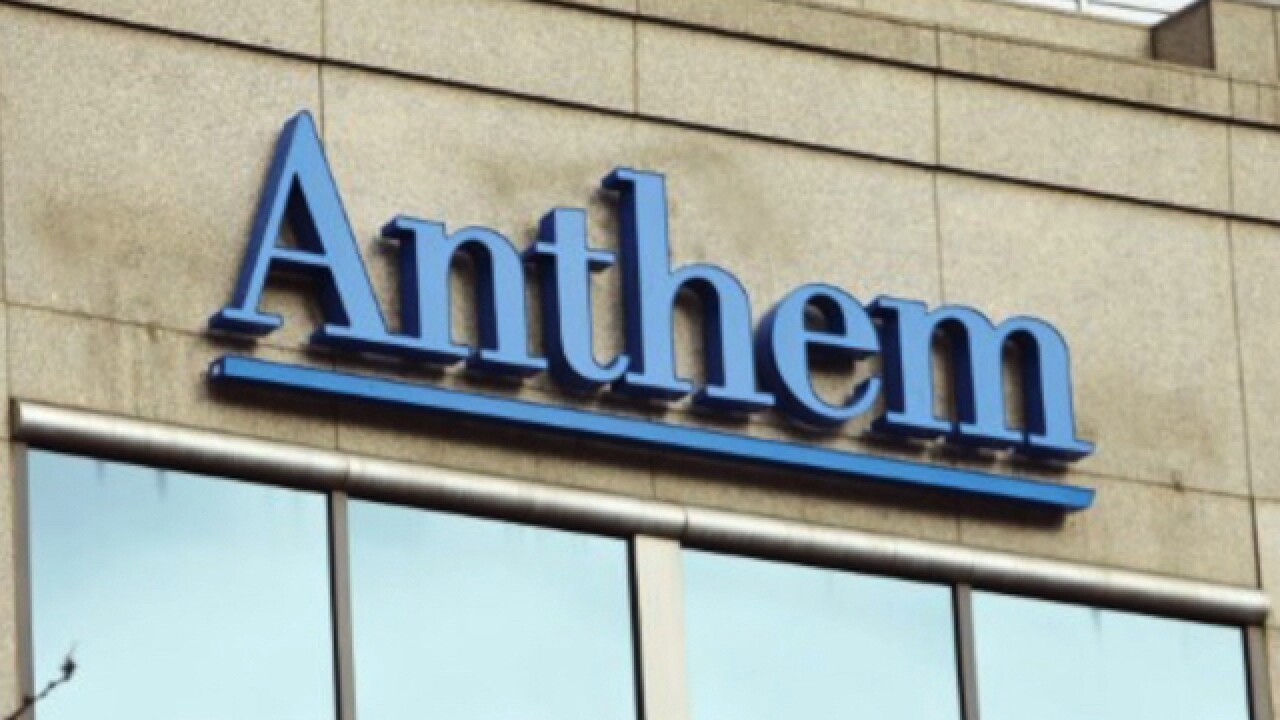 Copyright 2017 Scripps Media, Inc. All rights reserved. This material may not be published, broadcast, rewritten, or redistributed.
<p>Provided</p>

INDIANAPOLIS -- Due to the recent change in U.S. tax law, more than 58,000 employees and recent retirees of Anthem, Inc. will receive a $1,000 contribution to their 401(k) from the company.

The company says it will automatically establish a 401(k) account and contribute $1,000 for eligible employees who have not previously taken part in Anthem's 401(k) program.

Associates will receive the contribution on March 29.

According to the Indiana Business Journal, Anthem had 4,700 full-time employees in Indiana in 2017 and was the state's 27th largest employer.

Several other companies have announced they are passing along savings from the new tax law to employees.

Walmart announced one-time bonuses of up to  $1,000 and said it would raise its minimum wage to $11 an hour.