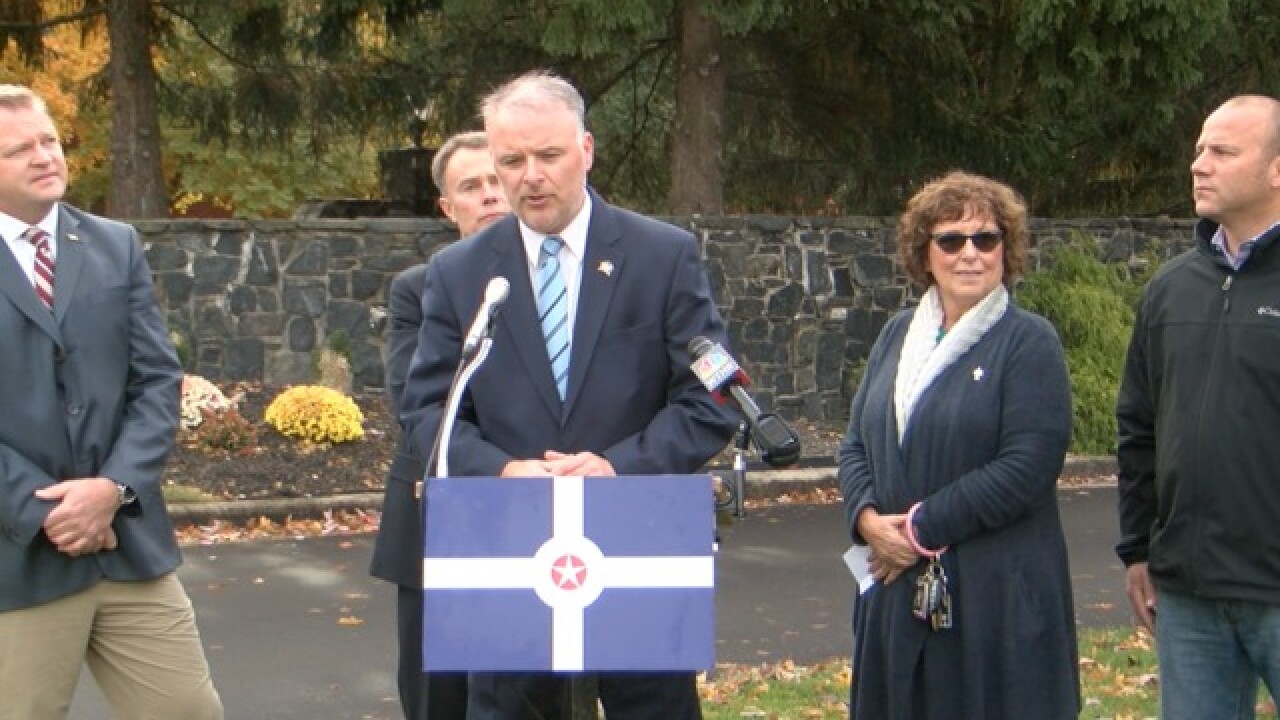 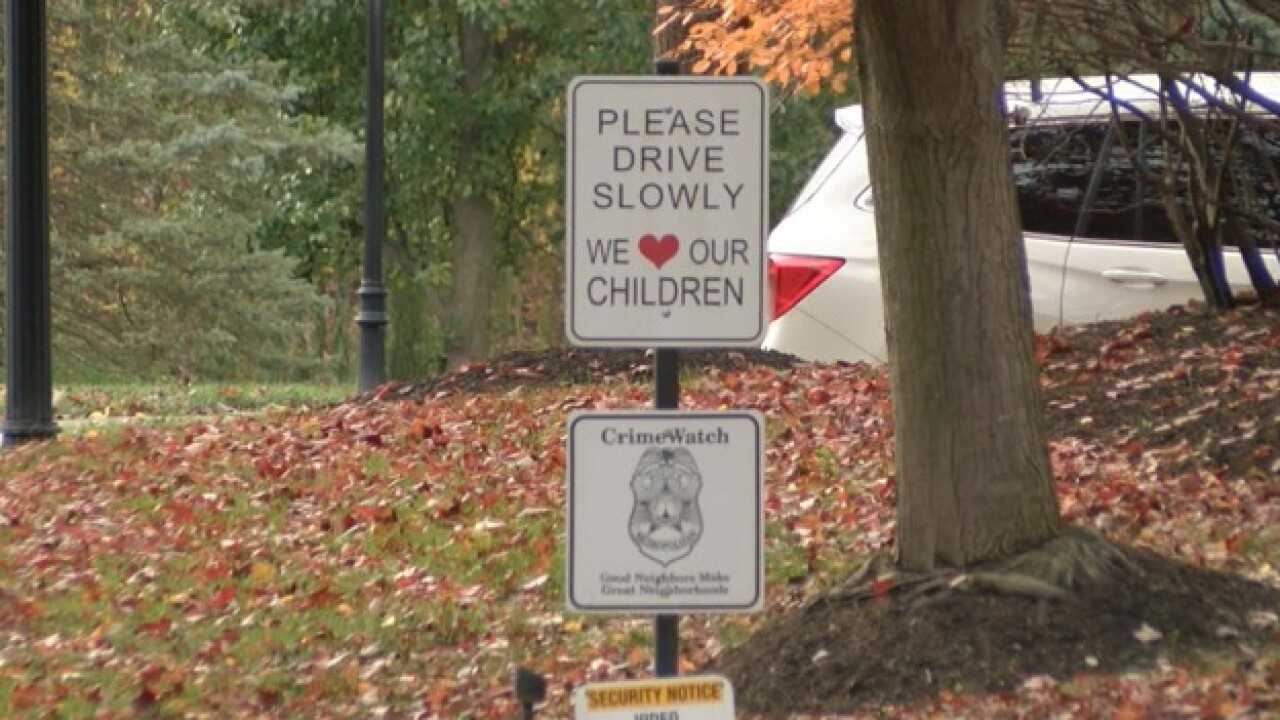 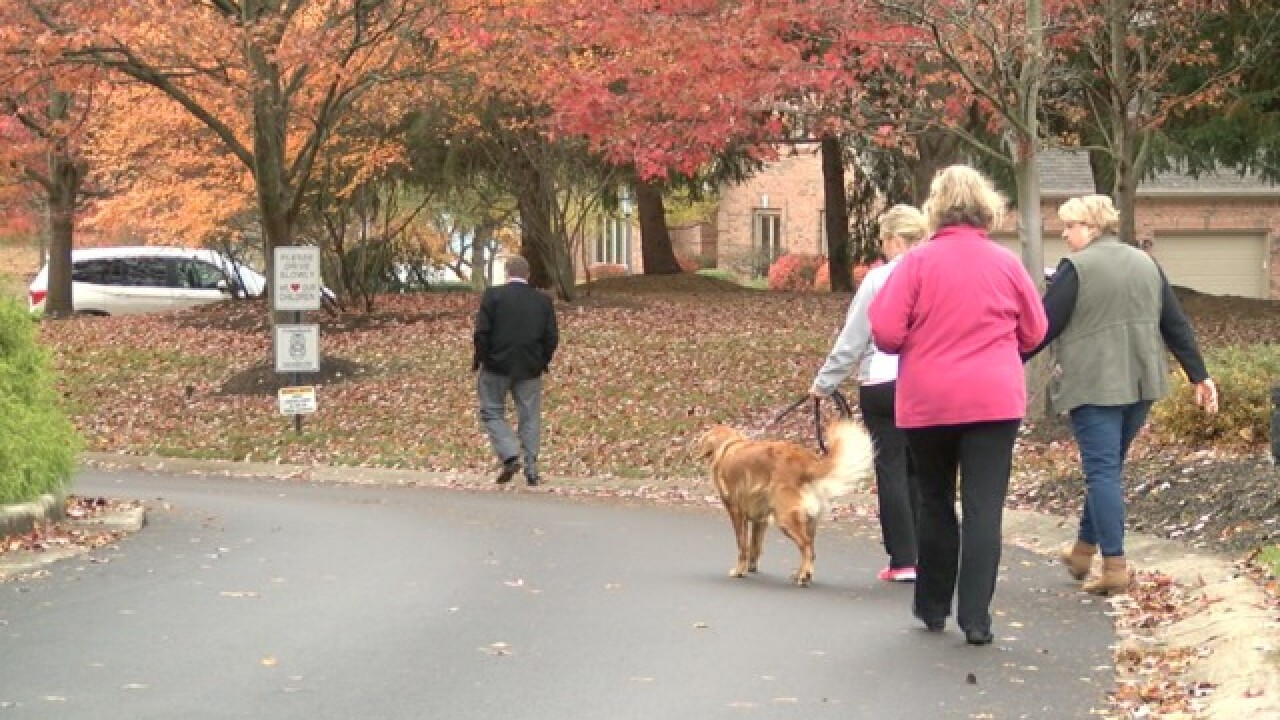 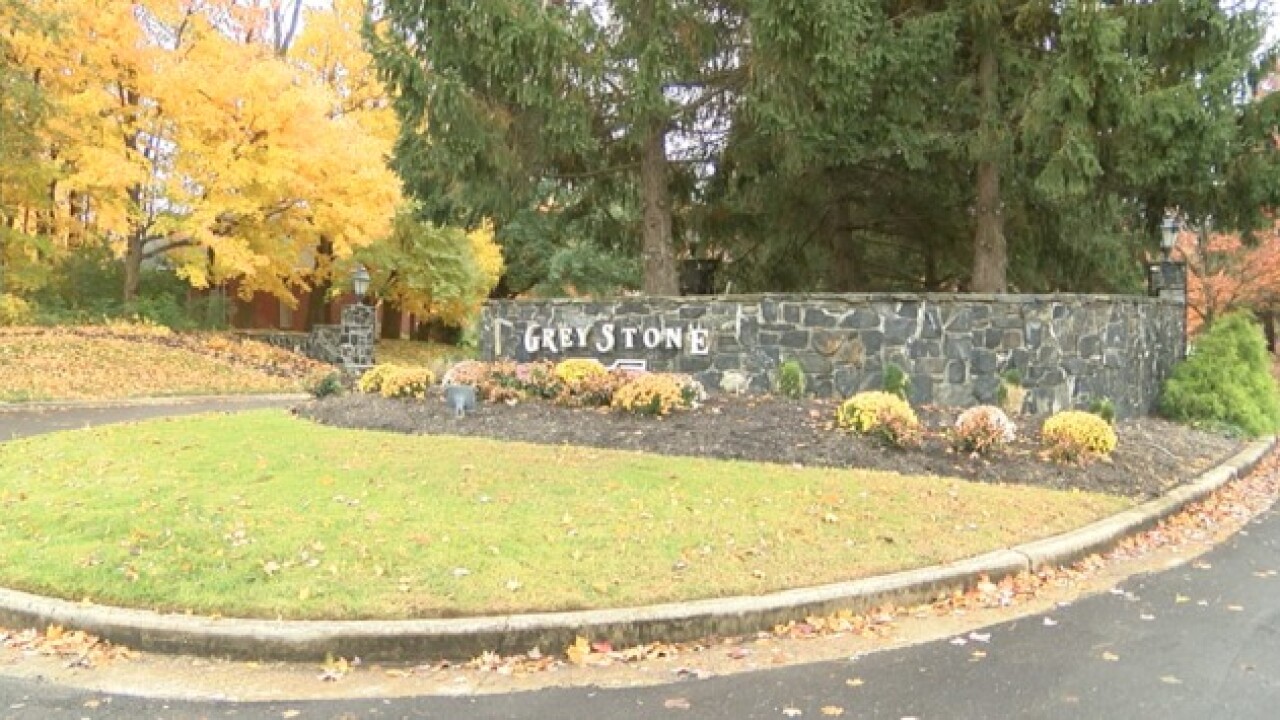 Mayor Joe Hogsett and the Department of Public Works made the announcement Monday morning, coinciding with the completion of the resurfacing and re-striping of the streets in the Greystone neighborhood in southeast Indianapolis, a recipient of the 2018 infrastructure partnership funds.

This is the second year of the program and helps community organizations stretch their dollars for neighborhood projects by matching city funds up to $1.5 million per project.

The Greystone subdivision had roads that were over 25 years old, and residents said this project did just the trick in revitalizing the neighborhood.

"Our roads were a couple of decades old and they were in need of repair," said John Dowell, a resident in the Greystone subdivision. "There were certain areas that were older than other areas so there was a bit of a disconnect as far as the way the roads appeared and it really, really renew the neighborhood."

Hogsett said this partnership is just one facet of a multitude of different projects working to improve the city.

"The Indy Neighborhood Infrastructure Partnership is just one star in a constellation of infrastructure projects that we believe will be incredibly important to our city and will be coming in 2019," Hogsett said.

Eligible community organizations include those located in Indianapolis/Marion County, and must be projected for construction of or improvements to public infrastructure (including roads, sidewalks, multi-use paths, bridges, etc. located within the existing public right-of-way at the time of project construction).

Any organization interested in applying can do so by clicking here.