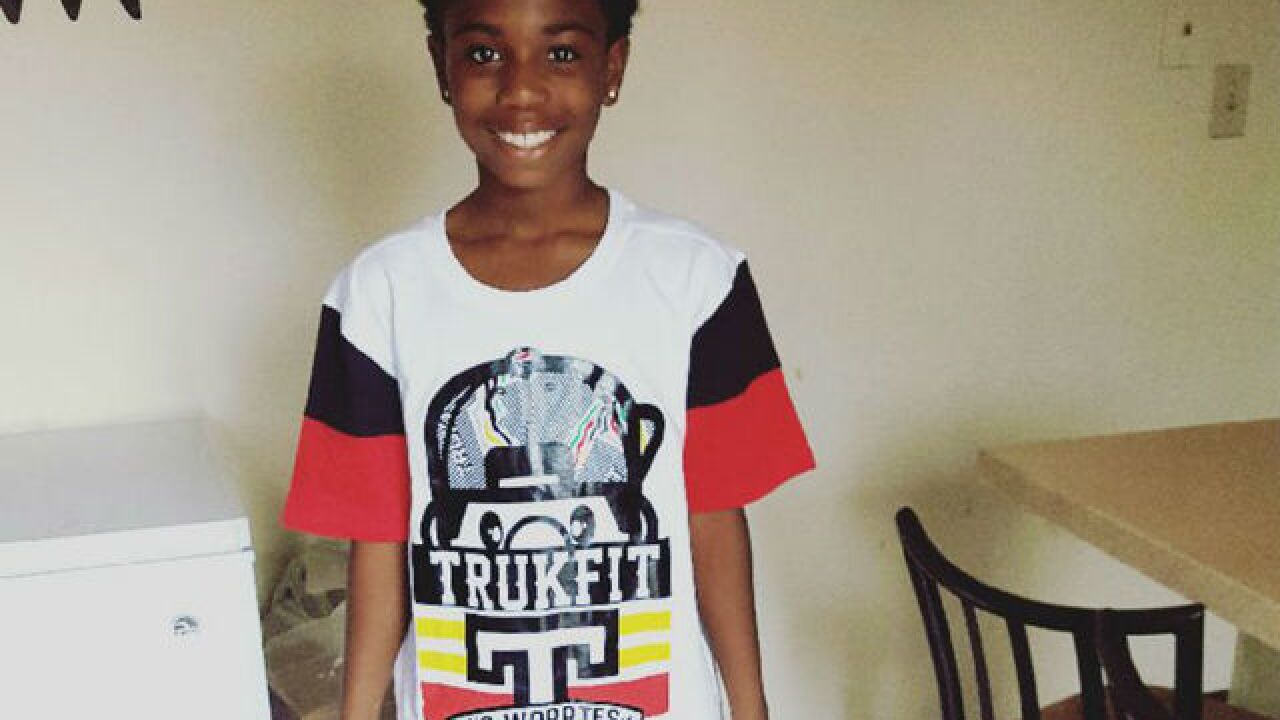 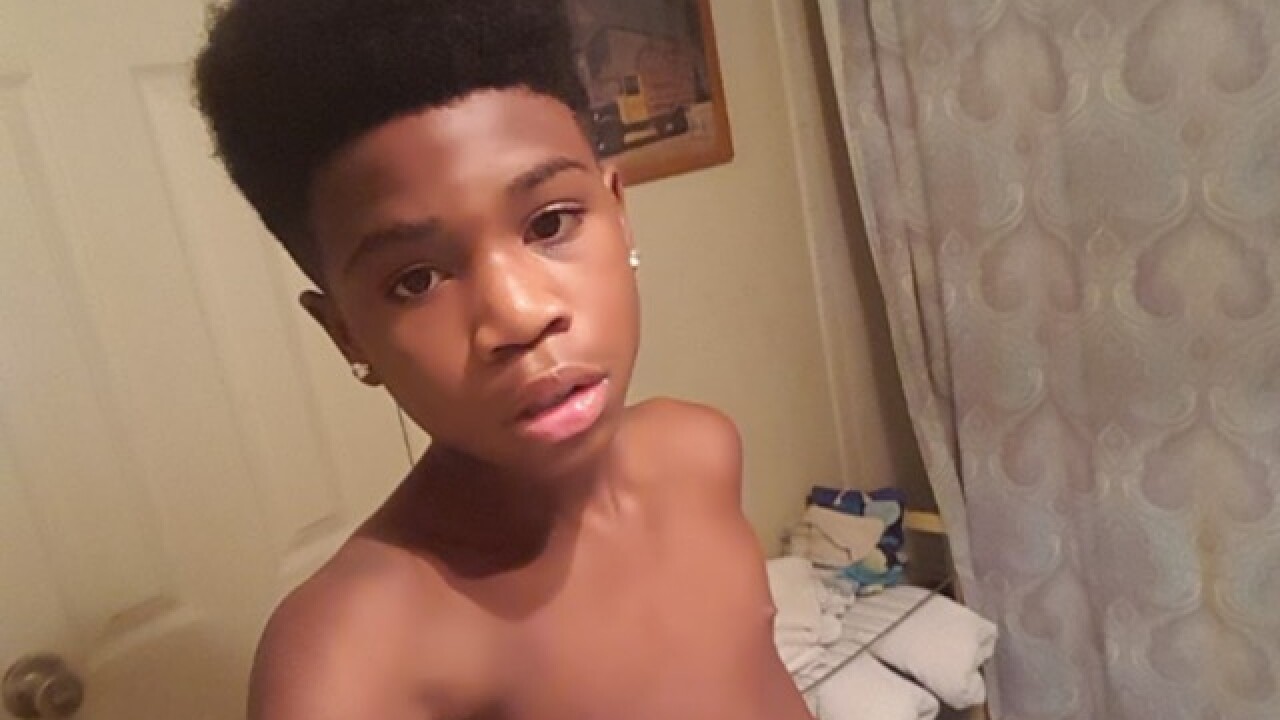 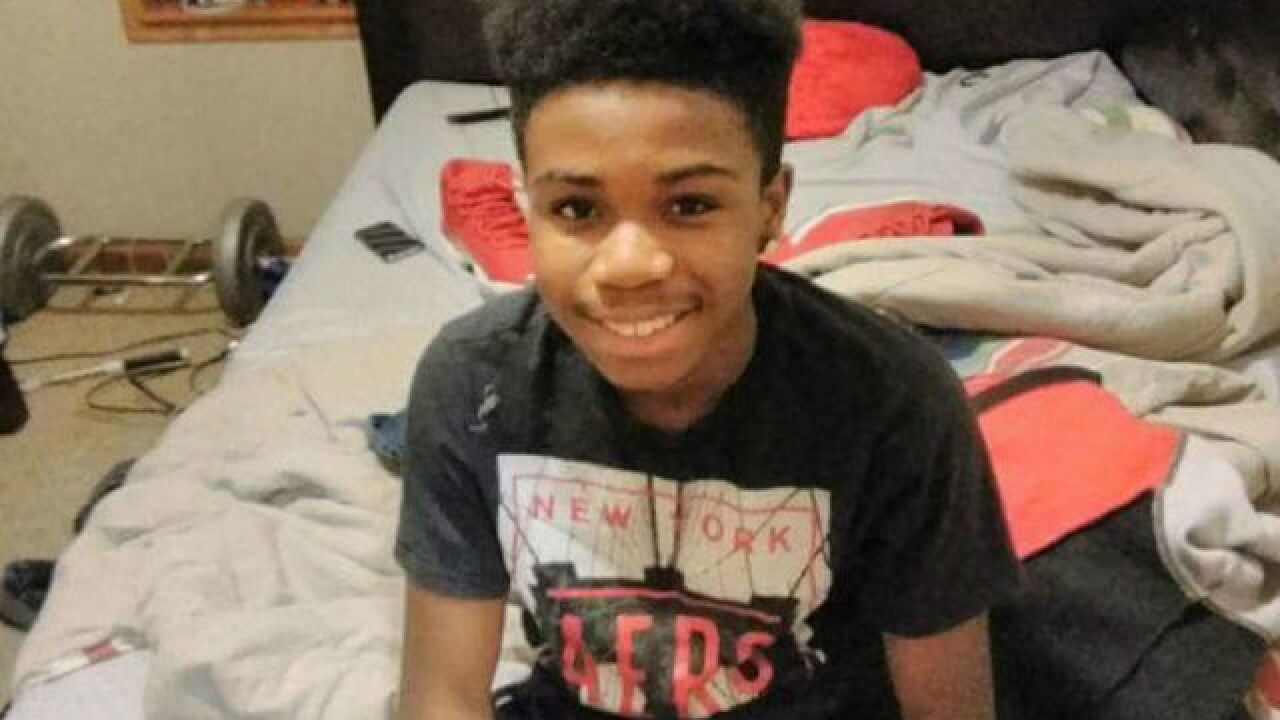 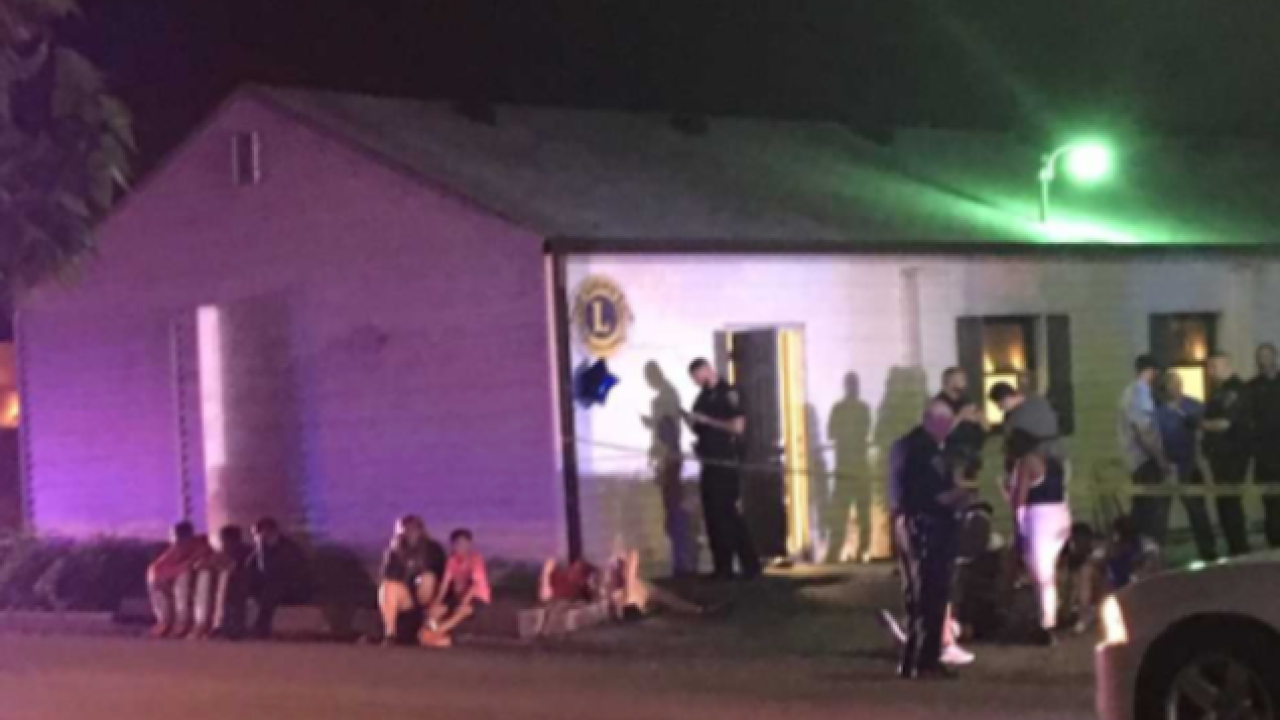 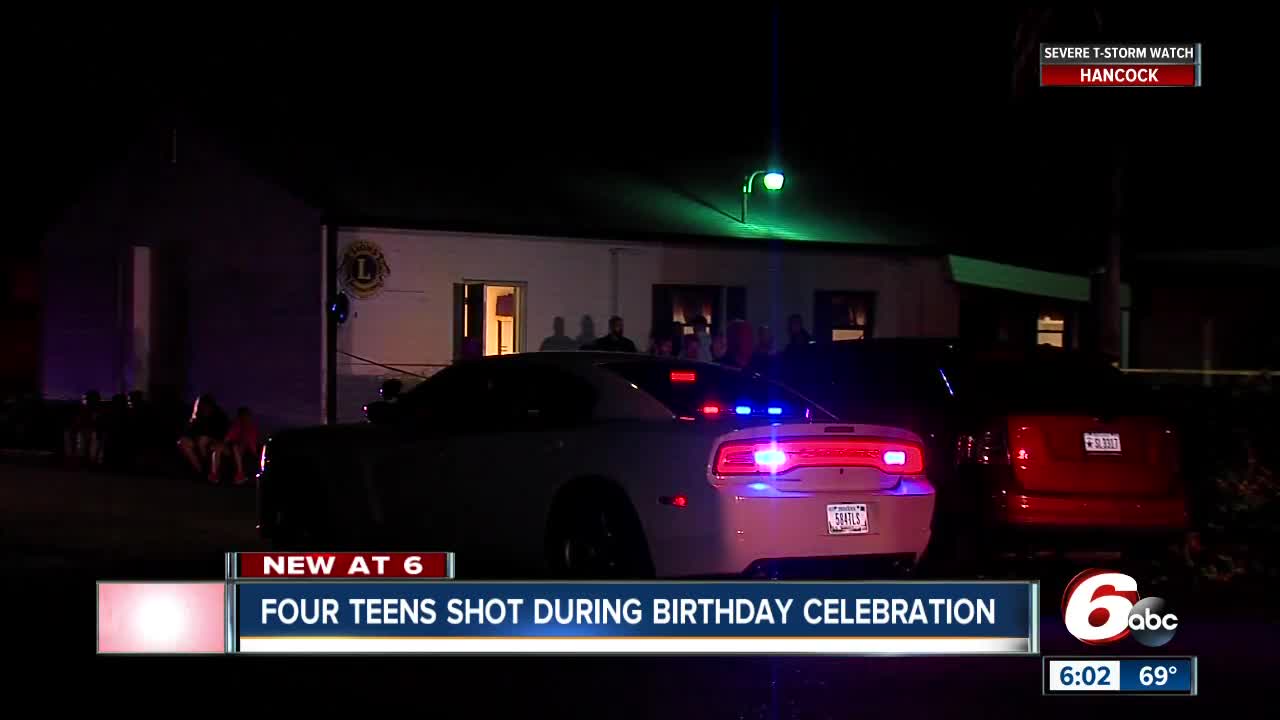 LAWRENCE, Ind. -- Police have now determined that a fifth juvenile was shot during a fight at a birthday party at the Lawrence Lion's Club Saturday evening.

Lawrence police were called to the scene in the 4700 block of Richardt Avenue just after 10:30 p.m. after they say a fight between two individuals attending a teen's birthday party turned into a fight between two groups in which several shots were fired.

A 14-year-old has been arrested in connection with that shooting but police are still trying to determine if anyone else fired shots.

Police say initially said four juveniles were injured in the shooting, but later determined that a fifth juvenile was shot and then transported to the hospital by family members.

A 14-year-old remains in critical condition after being shot in the head. His family identified him as Daron Johnson.

The other four victims, 14 years and younger, all received non-life threatening injuries to the hands and legs.

One of the victims ran to a nearby Phillips 66 gas station for help after the shooting.

The 14-year-old suspect was taken to a juvenile detention center and remains in custody.

The shooting remains under investigation by the Lawrence Police Department.

#BREAKING: @Lawrence_Police says four teens were shot and at least one is in critical condition after a shooting broke out at a teen’s birthday party at the Lions Club in Lawrence. Identity(ies) of the shooter(s) unknown at this point @rtv6