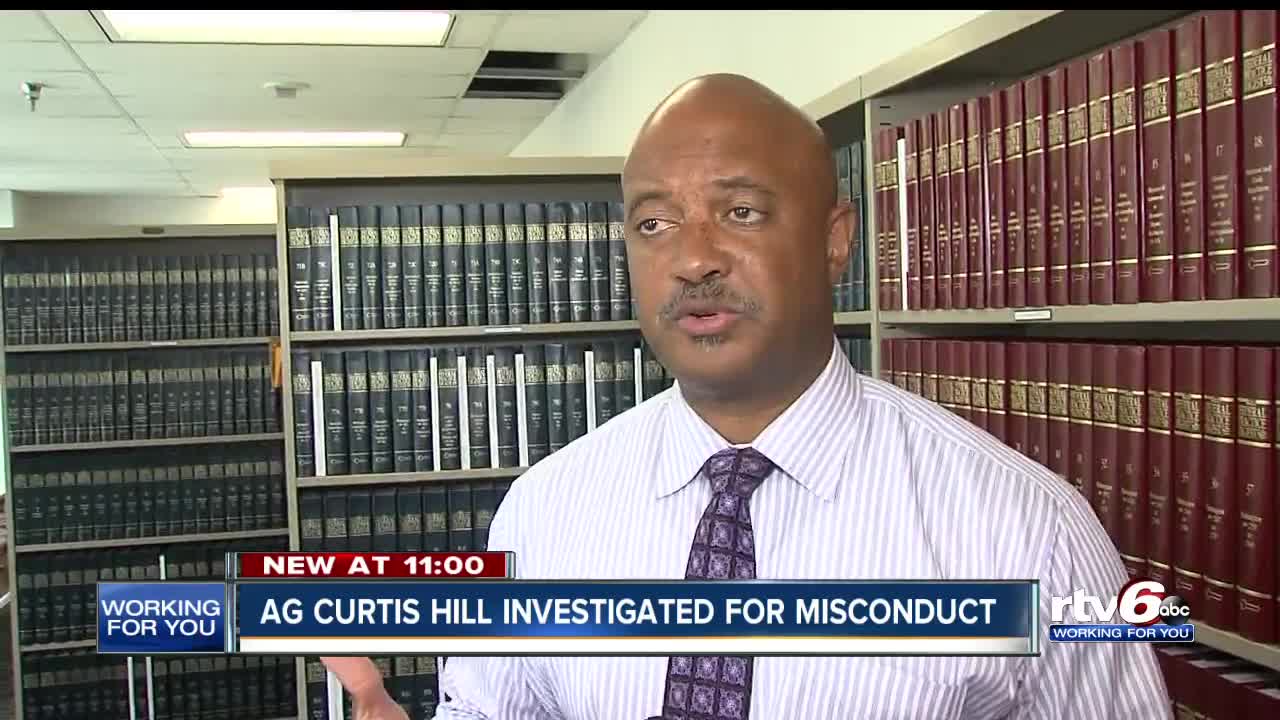 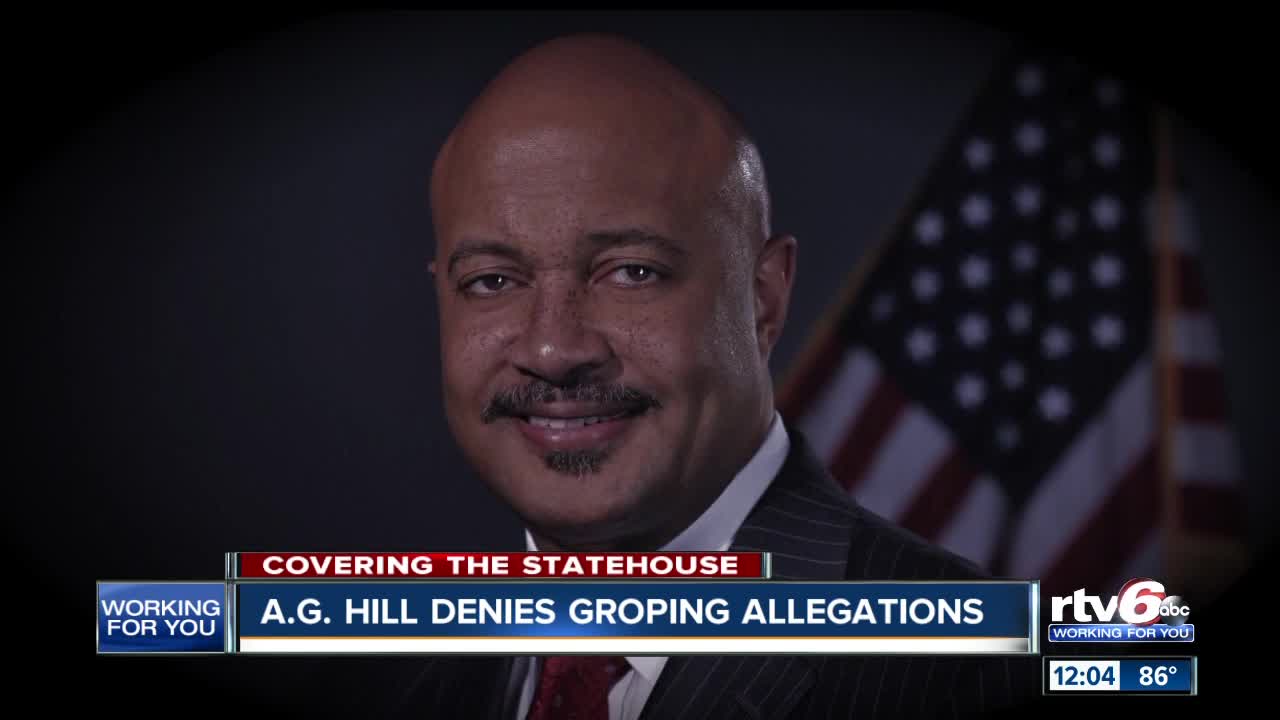 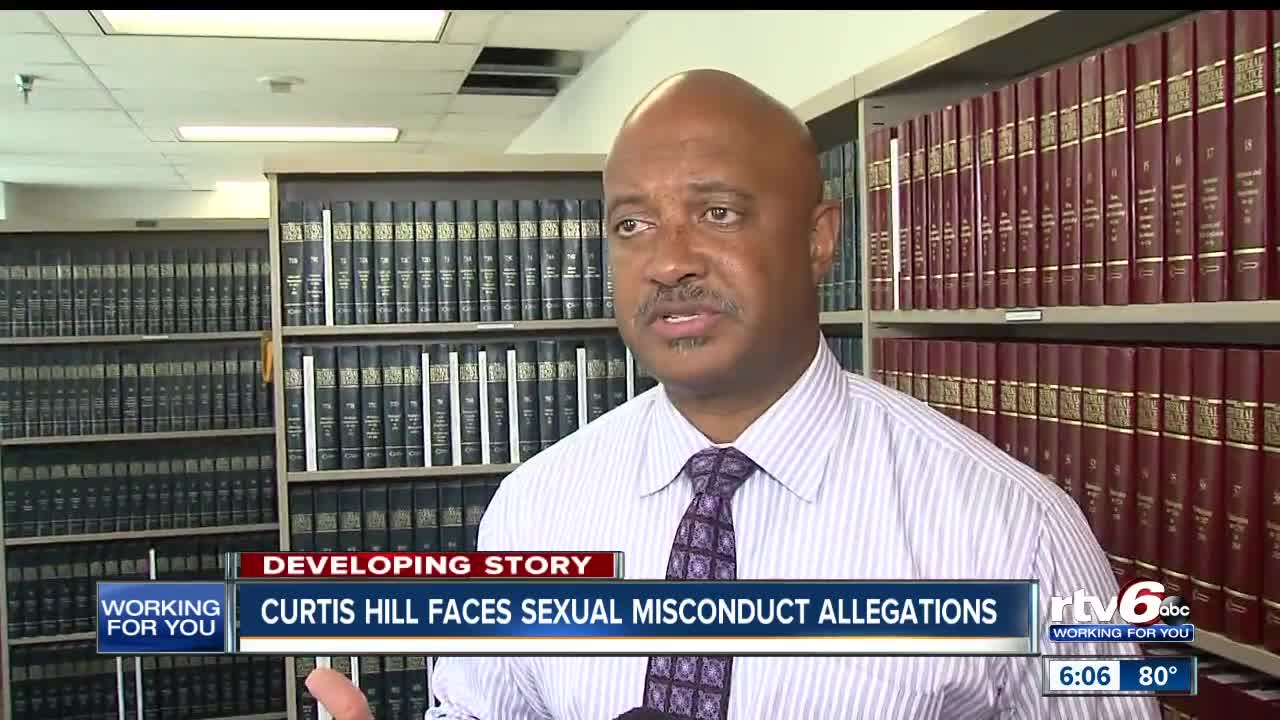 INDIANAPOLIS -- Attorney General Curtis Hill has rejected calls to step down as he faces allegations of sexual misconduct stemming from an event earlier this year.

"Let me be clear, I am not resigning my position as Attorney General," Hill said in a statement Tuesday. "The people of the State of Indiana have given me the highest honor to have elected me with overwhelming support to the position of Attorney General. I will continue to honor my commitment to the citizens of this great state.

John Zody, the chairman of the Indiana Democratic Party, called on Hill to resign following allegations of sexual harassment legislative leaders say they investigated back in May.

"The allegations reported yesterday are beyond troubling and wildly inappropriate in a professional or social environment for any person, much less a statewide elected official charged with such responsibility. Attorney General Hill should spare Hoosiers from this controversy and resign from office.”

The attorney general said in a statement Monday that he was invited to a party at AJ's Lounge at the end of the 2018 legislative session along with dozens of other people including legislators, lobbyists and staffers.

"I interacted with several people - talking, laughing, and telling stories," Hill's statement read. "At no time was my behavior inappropriate nor did I touch anyone in an inappropriate manner."

Hill says he was never contacted by an investigator about those allegations.

"I have not been informed of who made these allegations nor have I been provided any due process with regard to these vicious allegations," Hill said.

On Monday, House Speaker Brian Bosma, Senate President Pro Tem David Long, House Democratic leader Terry Goodin, and Senate Minority Leader Tim Lanane released a statement in which they said, “Our investigation has been completed and the matter has been addressed with the Attorney General to the satisfaction of the employees involved."

However, on Tuesday, Bosma and Long revised their statement to say, “At no time did the legislative leaders, legislative staff or outside counsel conduct an investigation into the Attorney General.”

Their statement went on to say that the House and Senate made the Attorney General aware of the allegations in a conference call on June 29.

Bosma and Long called the release of the allegations to the media an "internal and egregious breach of confidentiality" and said they are investigating to determine the source of the breach and "will react accordingly if the source is discovered."

Gov. Eric Holcomb released a statement commending House and Senate leaders for their quick response in handling the allegations.

“We took great care to update our sexual harassment policies for the executive, legislative and judicial branches in the past few months. No one should be subjected to unwanted sexual advances. I commend House and Senate leaders for their immediate and formal follow up to the allegations presented to them."