Autopsy shows man who died in IMPD custody did not suffer trauma, cause of death pending toxicology 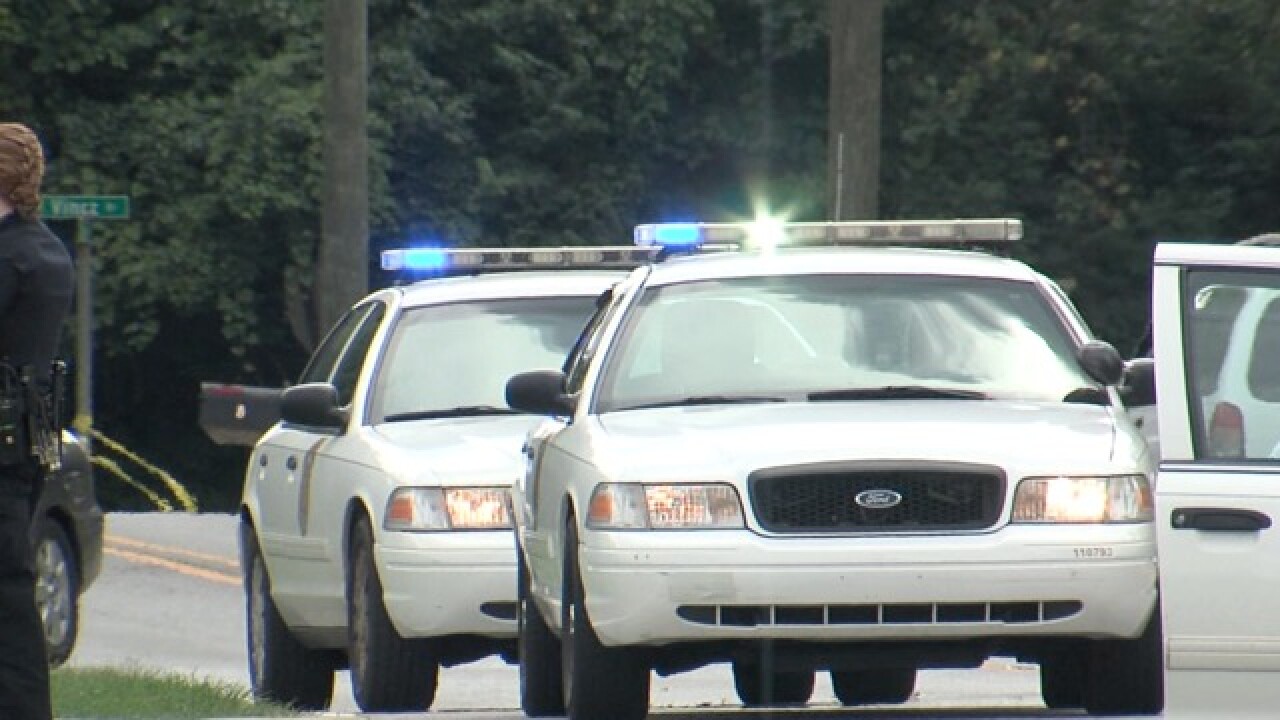 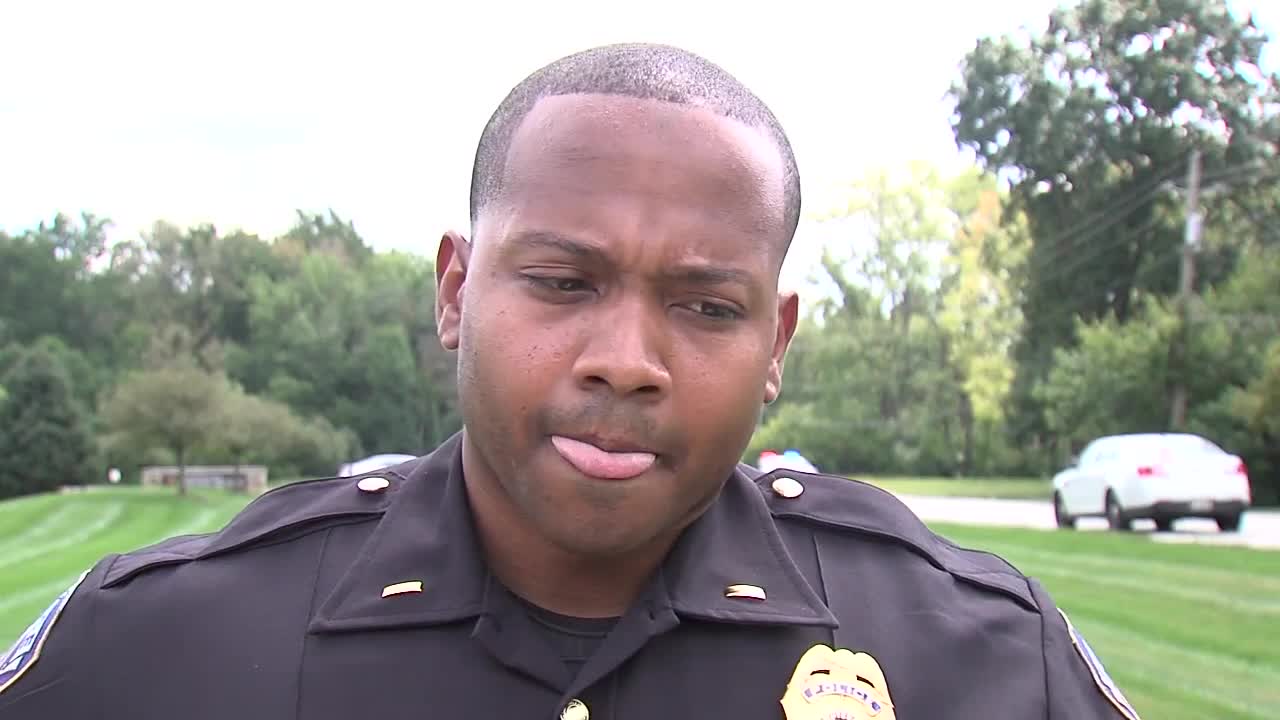 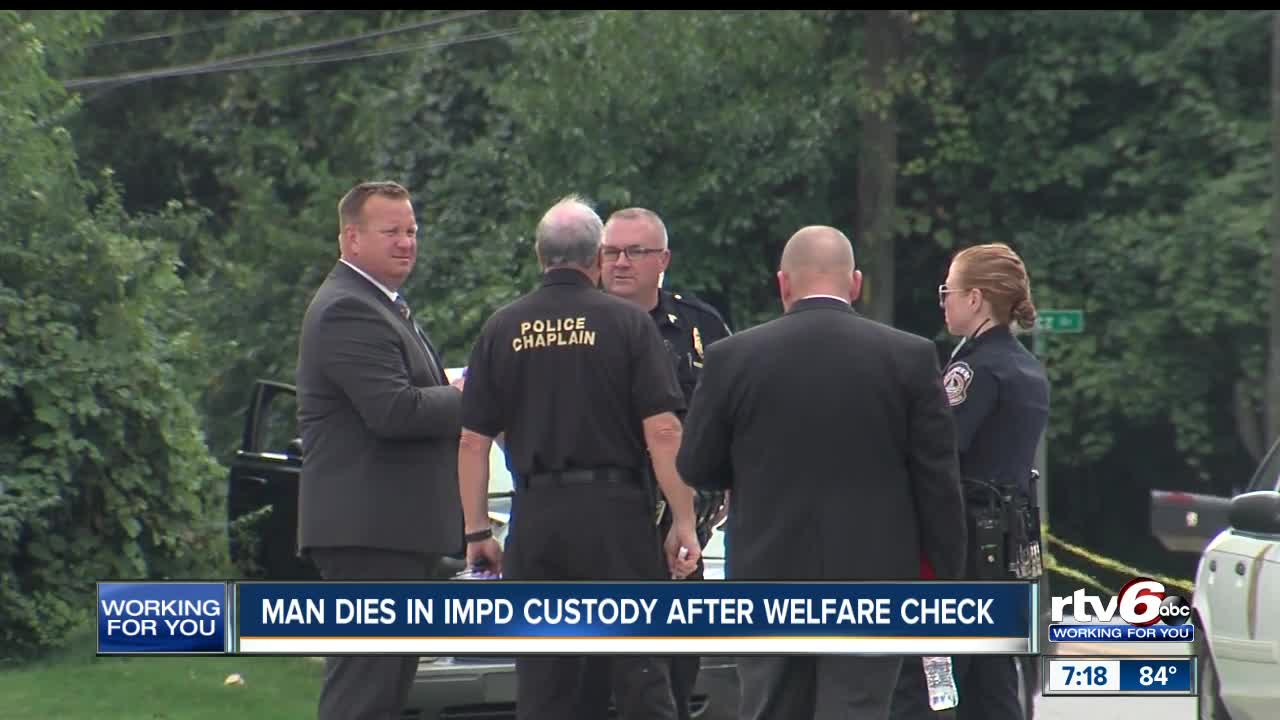 INDIANAPOLIS – The cause of death for a man who died in police custody over the weekend is still undetermined as the coroner's office awaits toxicology results.

When police arrived they found Daniels walking in and out of traffic. When they attempted to talk to him he became combative and struck an officer in the face, breaking his glasses.

Once officers were able to take Daniels into custody, they used handcuffs and leg restraints and placed him upright in the back of the cruiser, where he began to have breathing problems.

Officers called for medical assistance, but Daniels passed away while being treated by paramedics.

An autopsy was performed Tuesday, which determined there was no blunt force trauma or signs of asphyxiation to Daniels. His official cause of death is pending toxicology results.

The three officers involved in Daniels' arrest have been placed on administrative leave, as is standard practice, and will be provided with coping services.