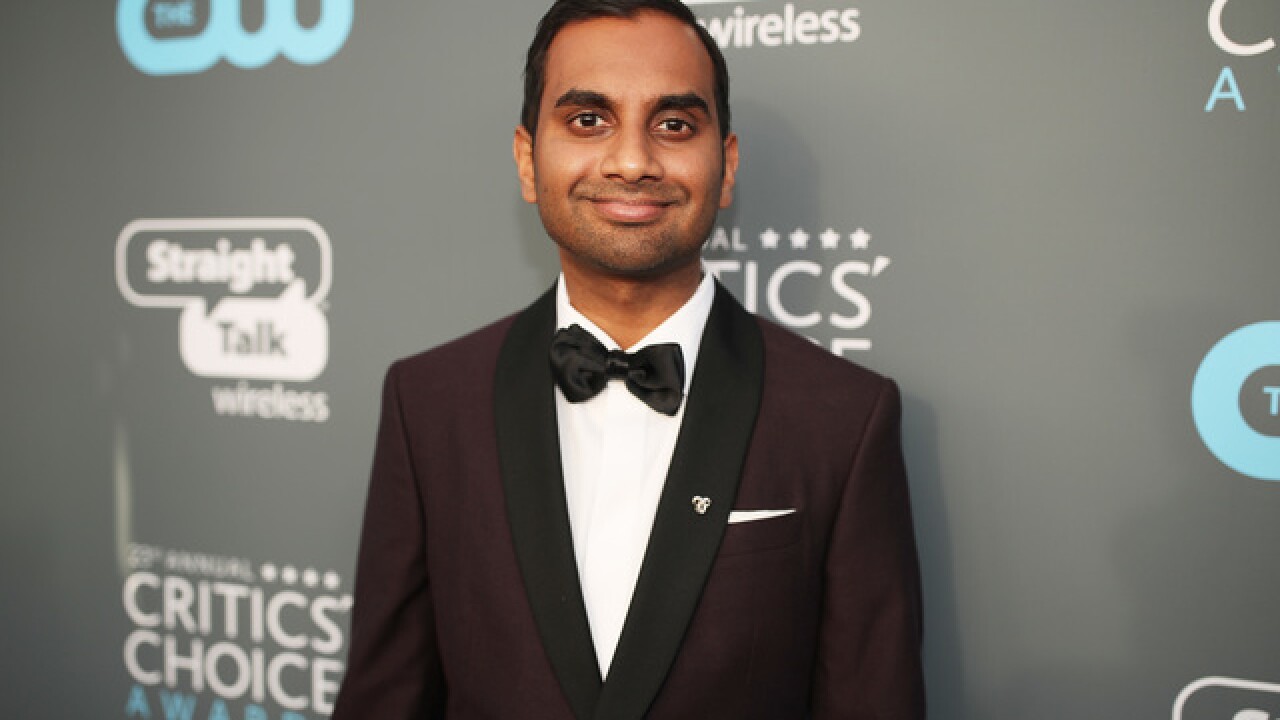 INDIANAPOLIS -- Comedian and actor Aziz Ansari will be performing in Indianapolis this November.

His stand-up tour, announced this week, will take him to the Murat Theatre at Old National Centre on Saturday, Nov. 3 and 7 p.m.

Ansari is best known for his role as Tom Haverford in the TV series "Parks and Recreation," which takes place in a fictional Indiana town. After "Parks and Rec" ended in 2015, Ansari created and starred in the Netflix show "Master of None."

This is Ansari's first foray back into the public light since he was accused of sexual misconduct in January 2018 when an anonymous woman wrote an account of a date she went on with Ansari, calling it "by far the worst experience with a man I’ve ever had.”

In the report, the woman said he ignored her discomfort when he tried to pressure her into sex. Ansari released a statement about the incident, saying their activity was "by all indications was completely consensual," but later said he got a text from her that said she felt uncomfortable.

"I took her words to heart and responded privately after taking the time to process what she had said," Ansari said.