Baby boy, girl born less than a minute apart at different hospitals are first births of 2019 in Indianapolis 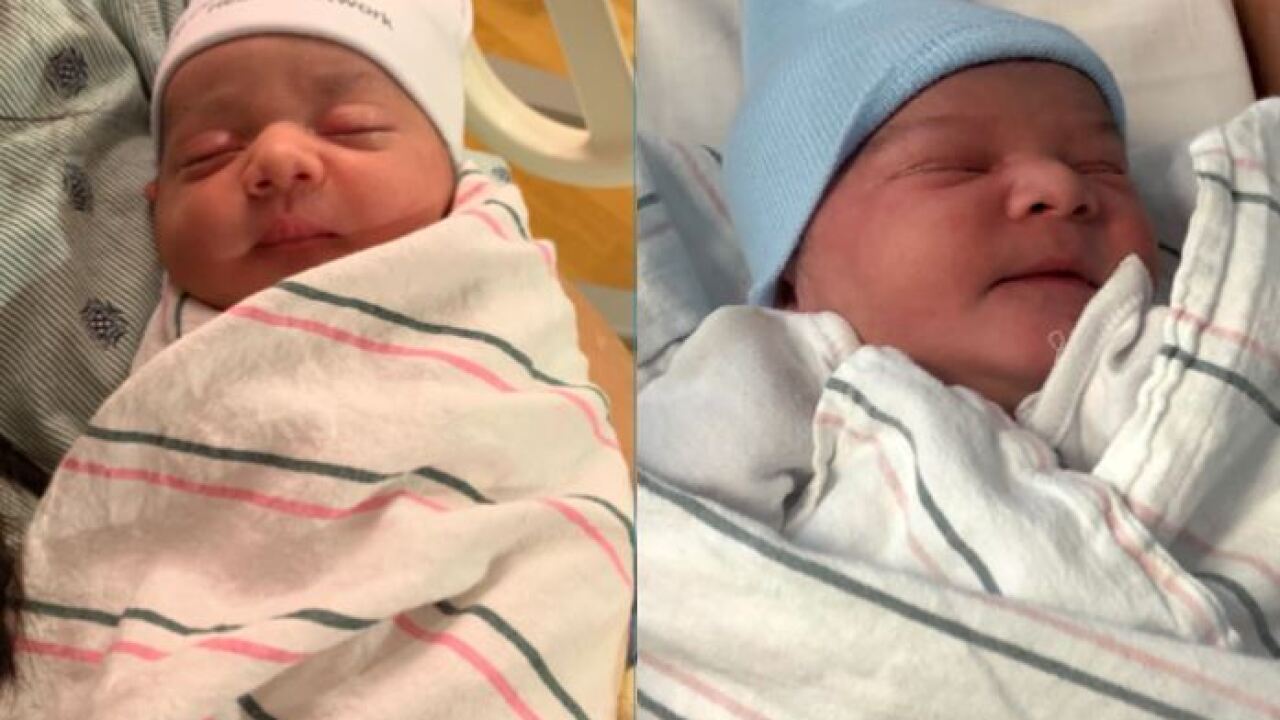 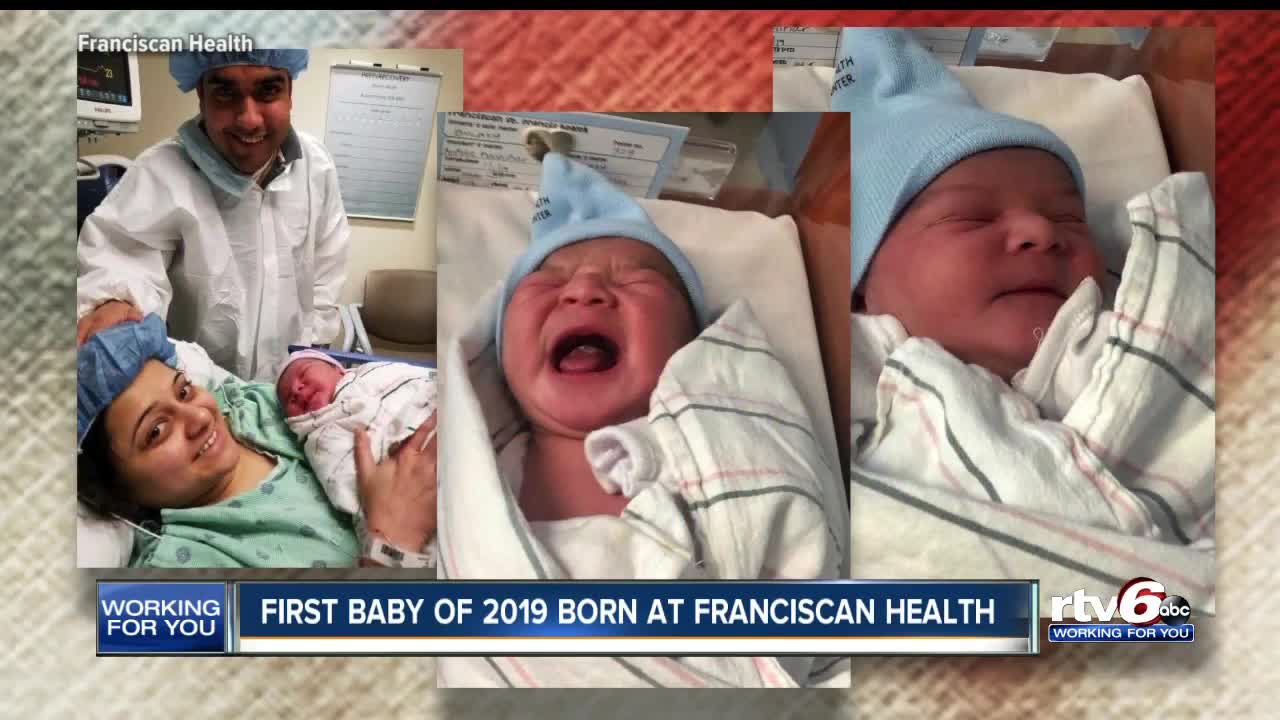 INDIANAPOLIS — A little boy and a little girl born less than a minute apart, to different families at different hospitals were the first infants born in Indianapolis to start off the new year.

Little Ayaansh Bulakh became the very first infant at Franciscan Health and in Indianapolis for 2019 when he was born at 12:00:38 a.m., just seconds after the stroke of midnight. Ayaansh is the son of Ankita Kashikar and Mandar Bulakh of Greenwood. He weighed 9 pounds, 2 ounces and was 22.25 inches long.

Less than a minute behind and just under four miles away, little Saavi Sharma Kumar was born at 12:01:32 a.m. at Community Hospital South. Saavi is the daughter of Ramandeep and Rokit Kumar. She weighed 6 pounds and 3 ounces and was 19.25 inches long.

A spokesperson for Franciscan Health says there were 2,100 babies delivered at the hospital during 2018 and more than 52,000 infants have been delivered since 1995.

Less than an hour later, the third baby of 2019 made his debut at IU Health North Hospital. Cayden Ray was born at 12:49 a.m. to Virginia and Levi Flook weighing 8 pounds, 3 ounces and measuring 21 inches long.