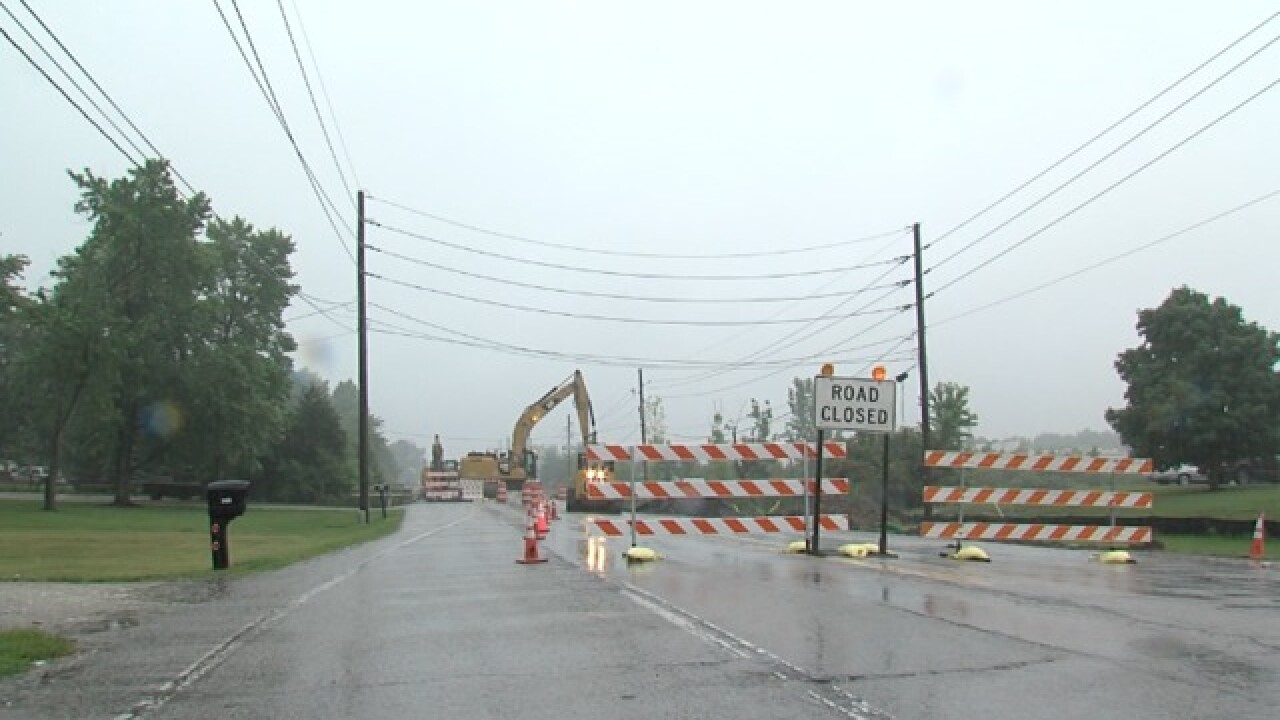 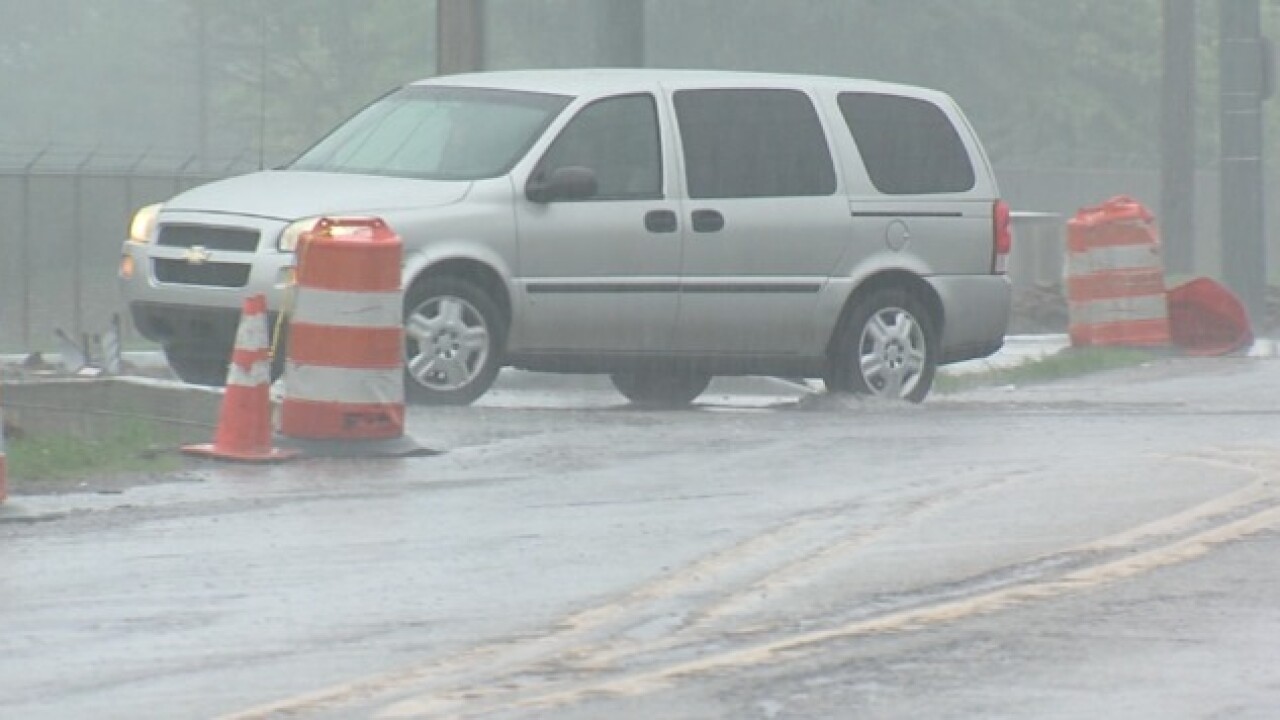 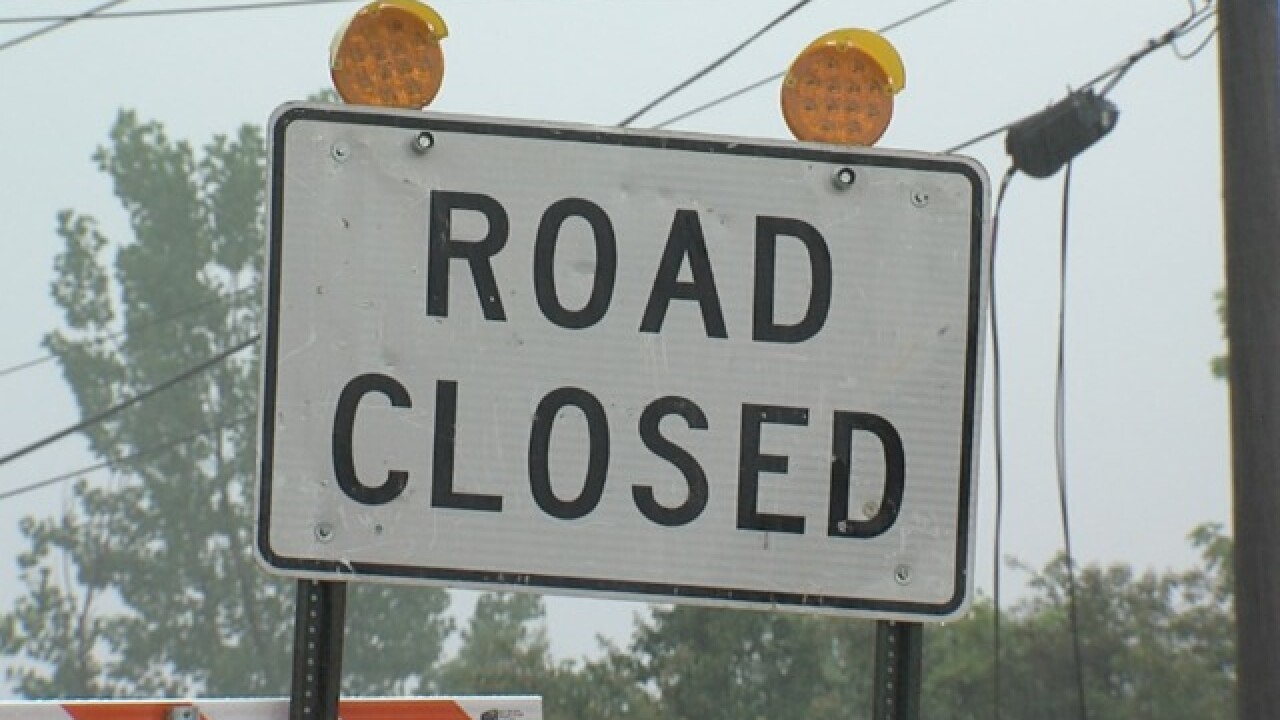 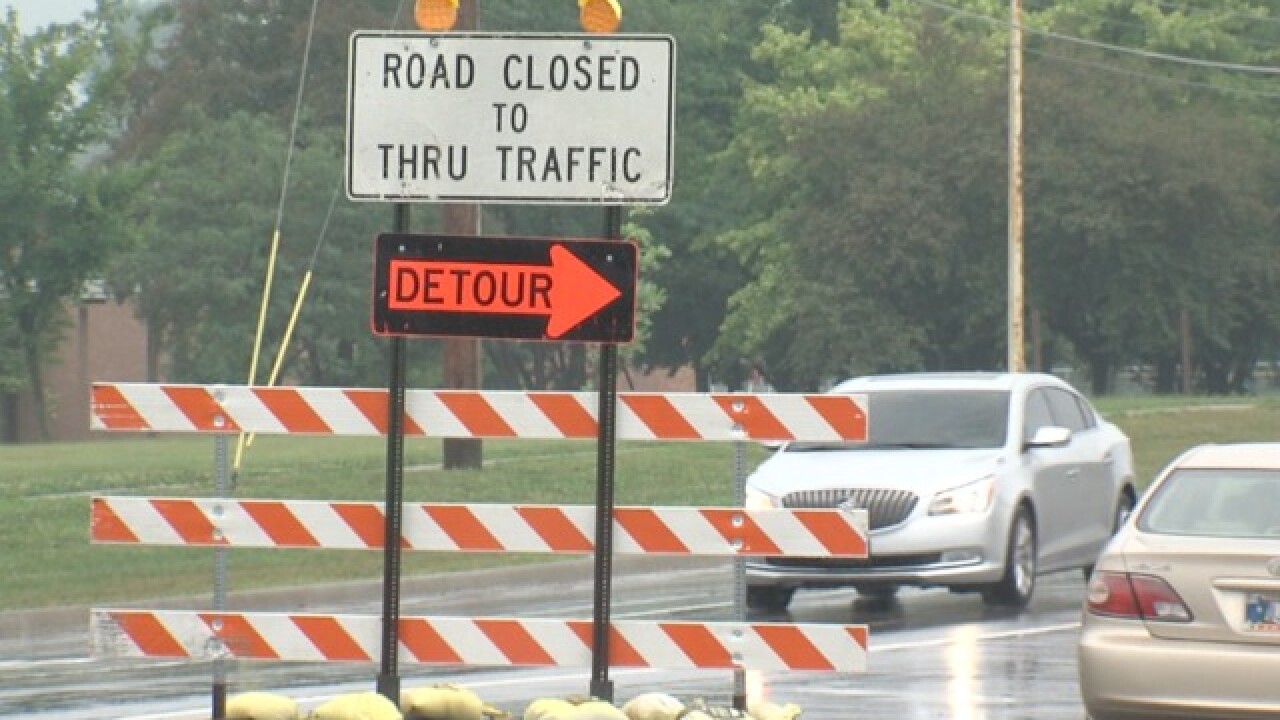 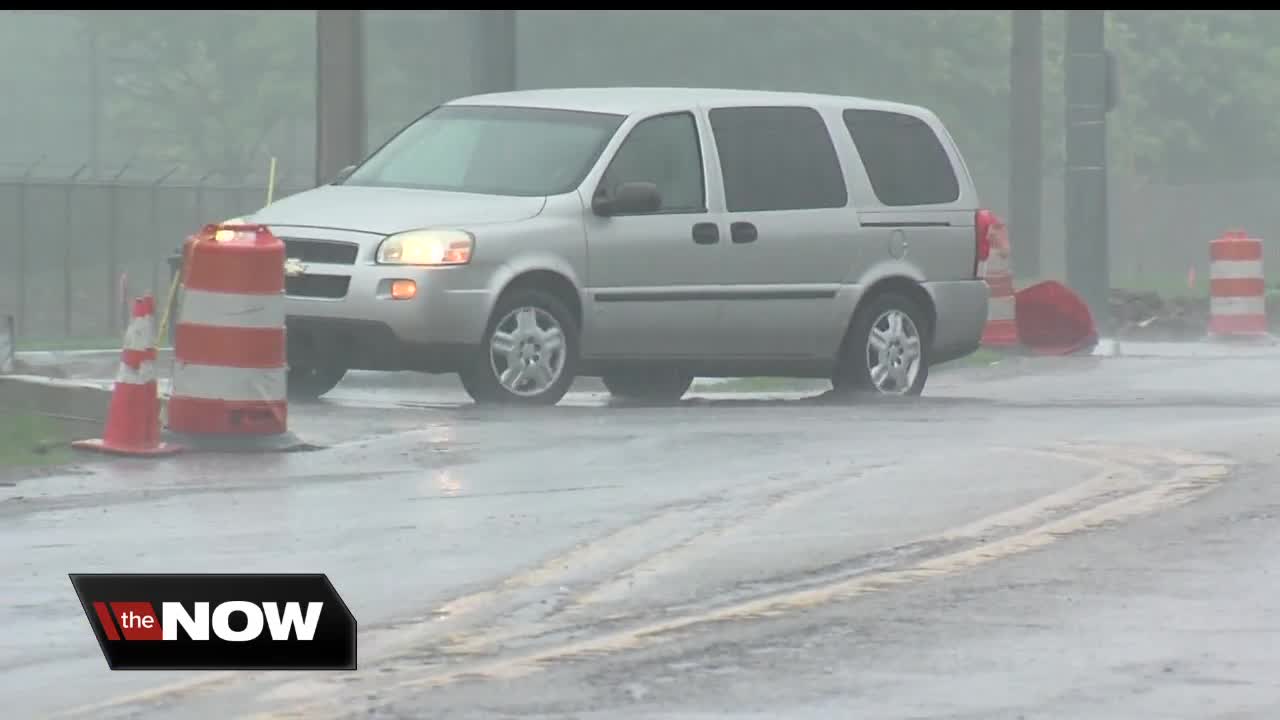 INDIANAPOLIS -- Summertime means construction, and construction means closures. As of Monday, Mitthoeffer Road closed to traffic between 30th Street and 38th Street on the city's northeast side, while the Department of Public Works is handling a resurfacing project.

“We'll definitely be grateful that the road will be repaired and resurfaced, the road was in bad shape in the spring, as many of the roads were," said Robert Unterborn, the CFO & VP of Standard Change-Makers, Inc., which is located right in the heart of the construction zone.

With the company’s location, Unterborn said he noticed a lot of dangerous maneuvers on the first day of the closure because of the way the barricades were placed.

"The way the roads were restricted, cars were actually pulling into oncoming traffic to go around the barriers. And there was a car that was heading south on Mitthoeffer that had to stop very suddenly to avoid a car that was coming through their lane," said Unterborn.

Unterborn said he spoke with DPW engineers, and the barricade configuration has been changed following the discussion, but, he said, they still pose a risk.

"People aren't paying attention to the fact that the roads closed, and so they come down Mitthoeffer thinking they can go south, and then they get to the barriers outside of our business, and they're making a u-turn in the middle of Mitthoeffer," said Unterborn.

Weather permitting, the construction is supposed to be complete by Friday, but until the street opens back up, following the rules of the road is critical.

"There is a lot of foot traffic in this neighborhood, and also with our heavy trucks that are coming in to make deliveries, there is increased heavy traffic in this area," said Unterborn.

He continued, "Be very cognizant of the fact that there is a road closure, pay attention to the signs, and just be patient with the department of public works while their contractors are doing work.”

DPW said despite the rainy weather, the project is running on schedule, so the good news is, the road will be re-open by the end of the workday on Friday.