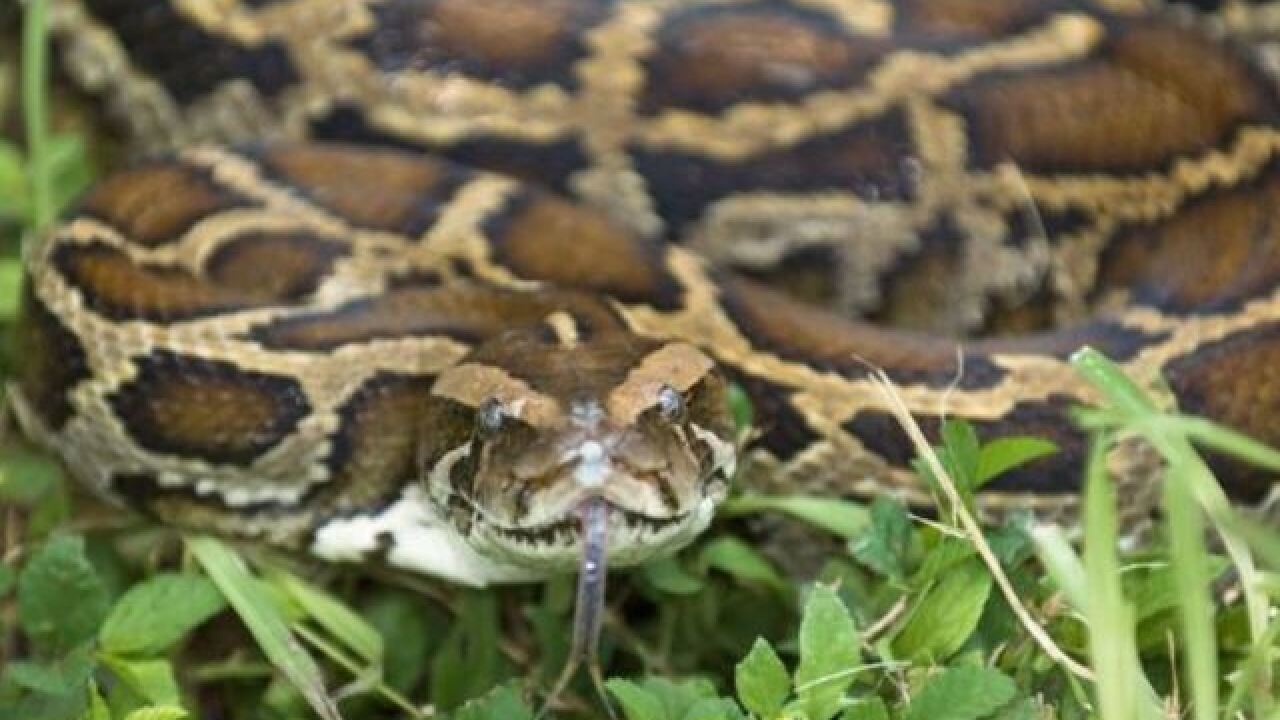 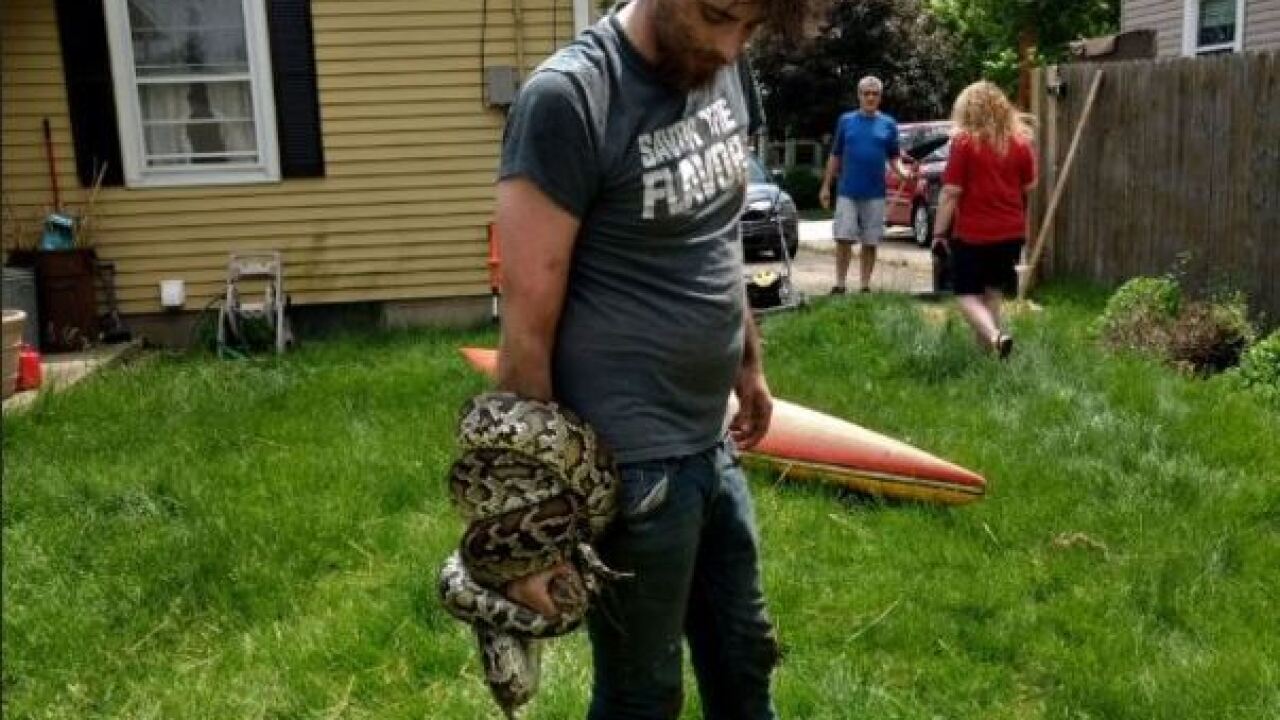 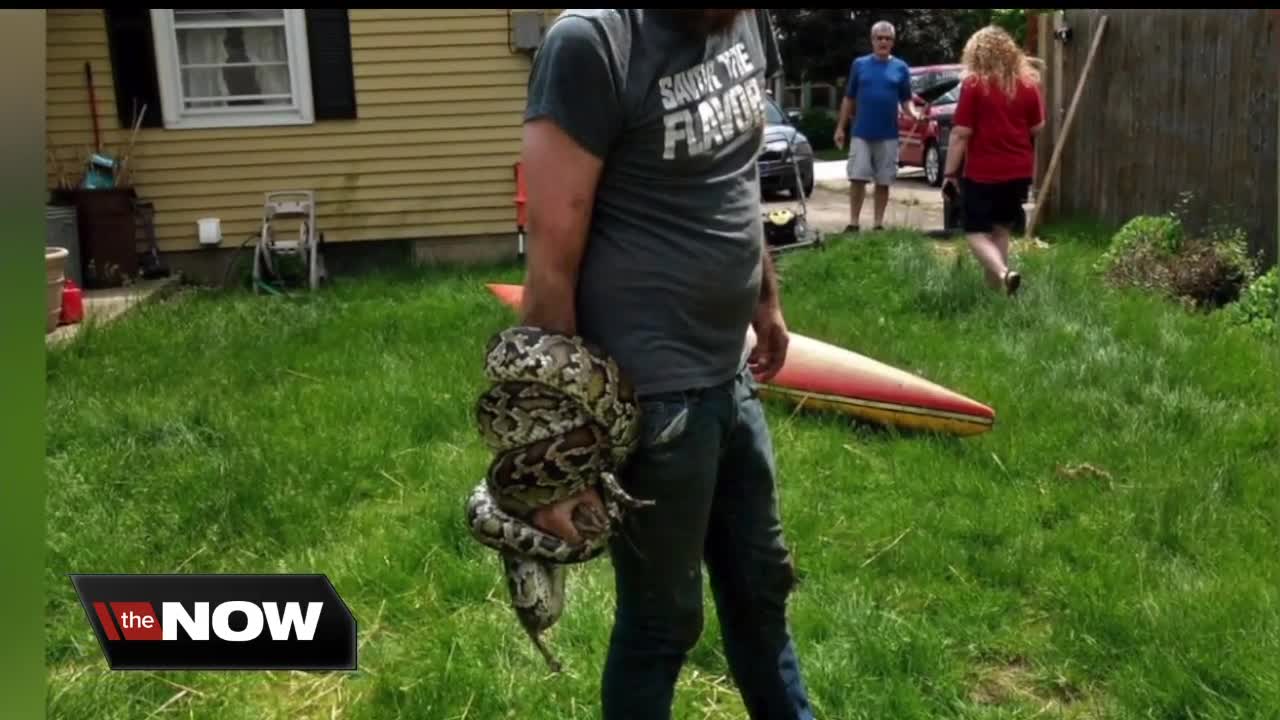 BEECH GROVE, Ind. -- Three months after a 14-foot python went missing from a Beech Grove house, the animal's owner has been forced to give up his snakes.

The City of Beech Grove and Benjamin Tarplee were able to resolve the case, according to a Beech Grove city attorney.

Had Tarplee been found guilty of possessing a wild animal, he could have faced a $2,500 fine. Multiple witnesses also said the snakes have affected the morale of the neighborhood.

Tarplee also agreed to sign an affidavit that states he will not own snakes in his residence.

The python, named Vine, went missing in May after somebody forgot to lock the cage. Vine was found hiding under the shed.