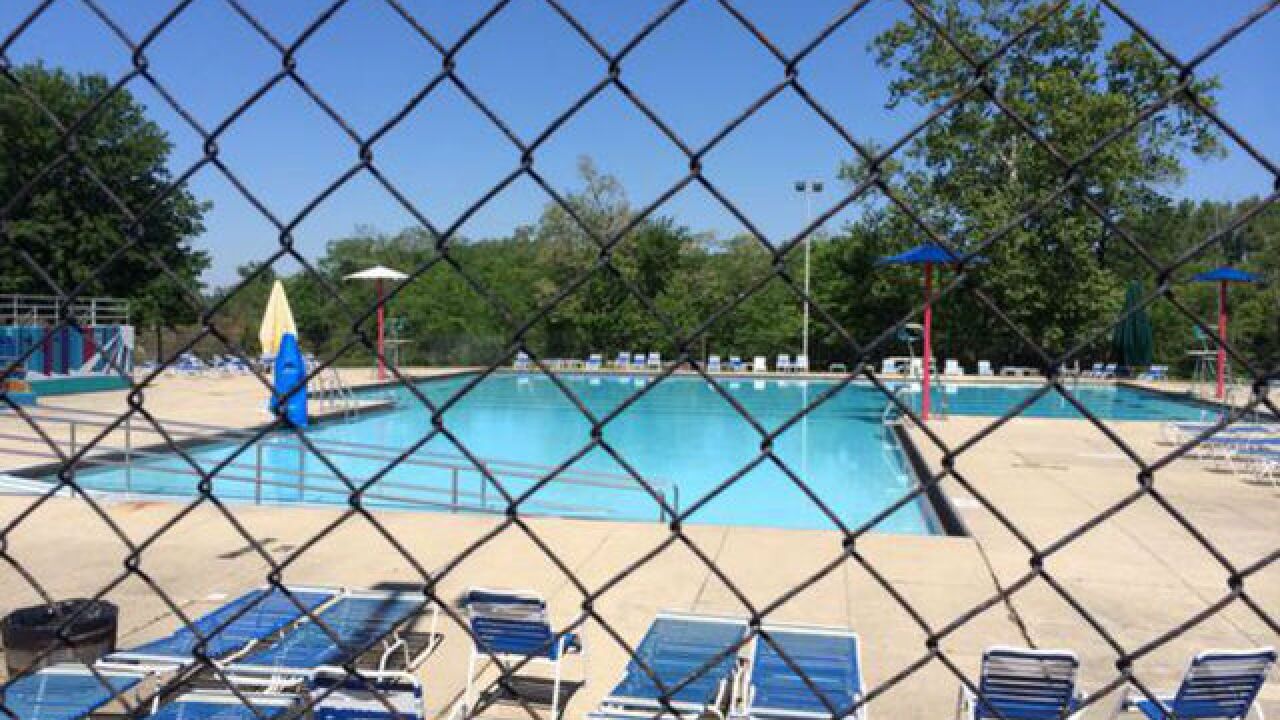 INDIANAPOLIS — Fans of the Broad Ripple Park pool showed their support for the neighborhood’s local swimming spot, as the area moved one step closer to going away.

The Indianapolis Department of Metropolitan Development voted to transfer part of Broad Ripple Park to the city, with the eventual goal of allowing a hospital to build a clinic on the land.

The area that was impacted in Wednesday’s meeting is not technically part of the pool, said Linda Broadfoot, the director of Indy Parks. The land that was transferred is between the pool and Broad Ripple Avenue, she said.

The Broad Ripple Park master plan called for an indoor pool or splash pad on the land, but the cost of such construction is prohibitive.

Friends of Broad Ripple Pool, an organization that’s been trying to save the pool from being sold or demolished, was there to urge a no vote on the land transfer.

Bill Malcolm of the same organization said he had a petition with 526 signatures presented to the mayor to keep the pool open.