Broad Ripple will be site of new high school 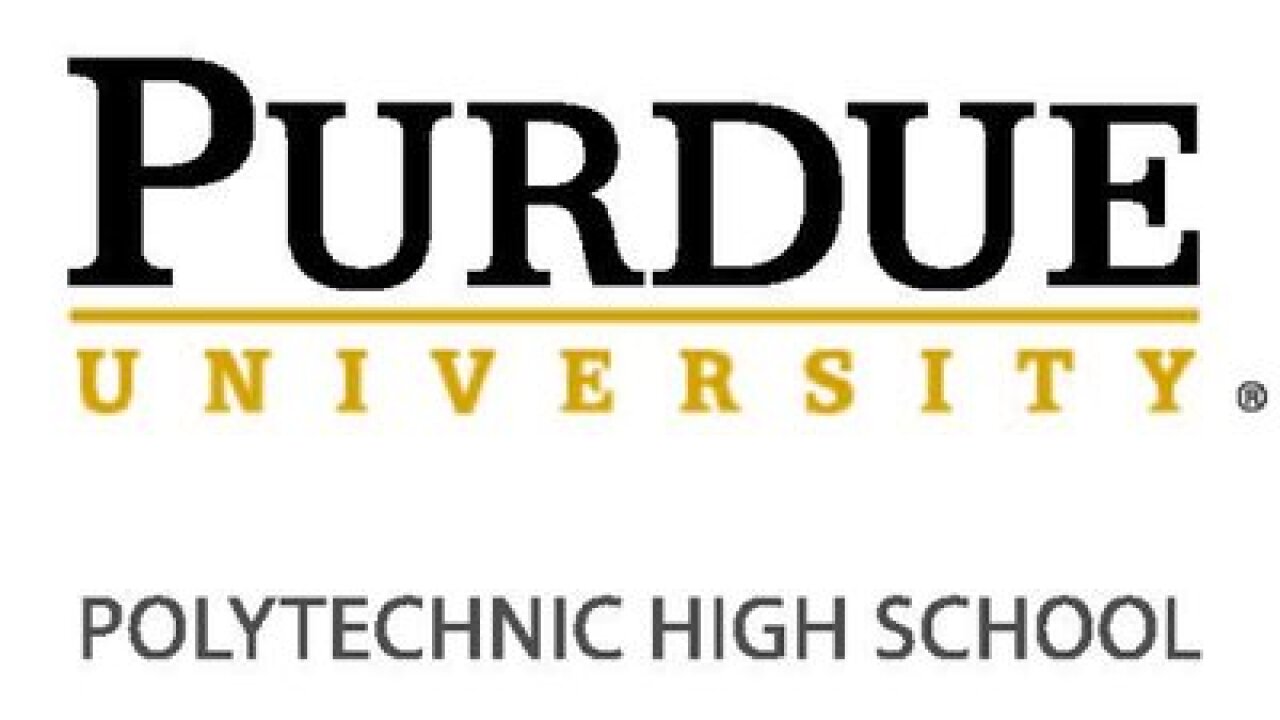 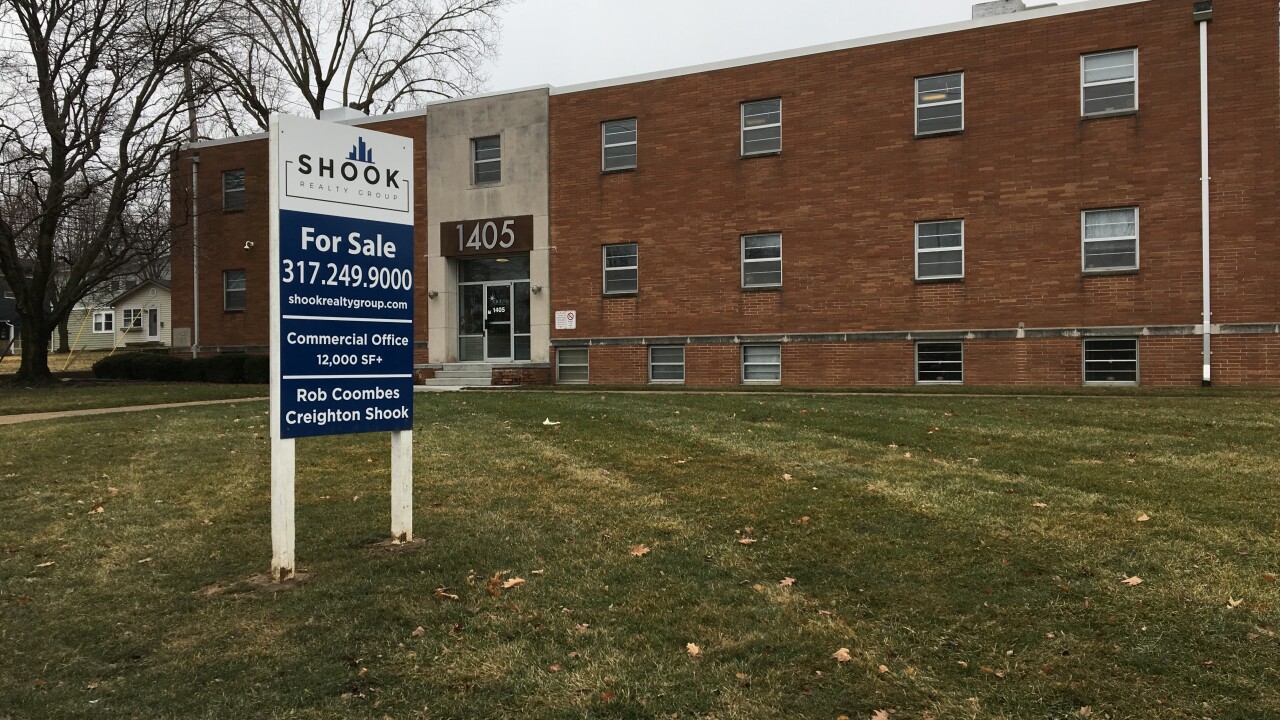 Rather, Broad Ripple it getting the second Indianapolis branch of Purdue Polytechnic High School.

For the time being, it will be housed in a building at 1405 Broad Ripple Avenue, a few blocks from the old high school which closed last year.

Up to 150 freshman will begin school in August and additional classes will be added each year until the charter school has about 600 students.

"We have worked diligently with the residents and community leaders in Broad Ripple to ensure students and families on the north side of Indianapolis have an accessible, high-quality educational options," said Purdue Polytechnic Head of Schools Scott Bess.

Efforts are underway to find a permanent site for the school in the Broad Ripple area, but it probably won't be the former Broad Ripple High School.

IPS has not decided what to do with the now vacant building.

In explaining the school's mission, Bess said," Purdue Polytechnic High School focuses on teaching students the skills and knowledge to succeed in a 21st. Century economy through hands-on STEM-focused curriculum and paves the way to admission to a post-secondary institution."