The future of the Broad Ripple Pool 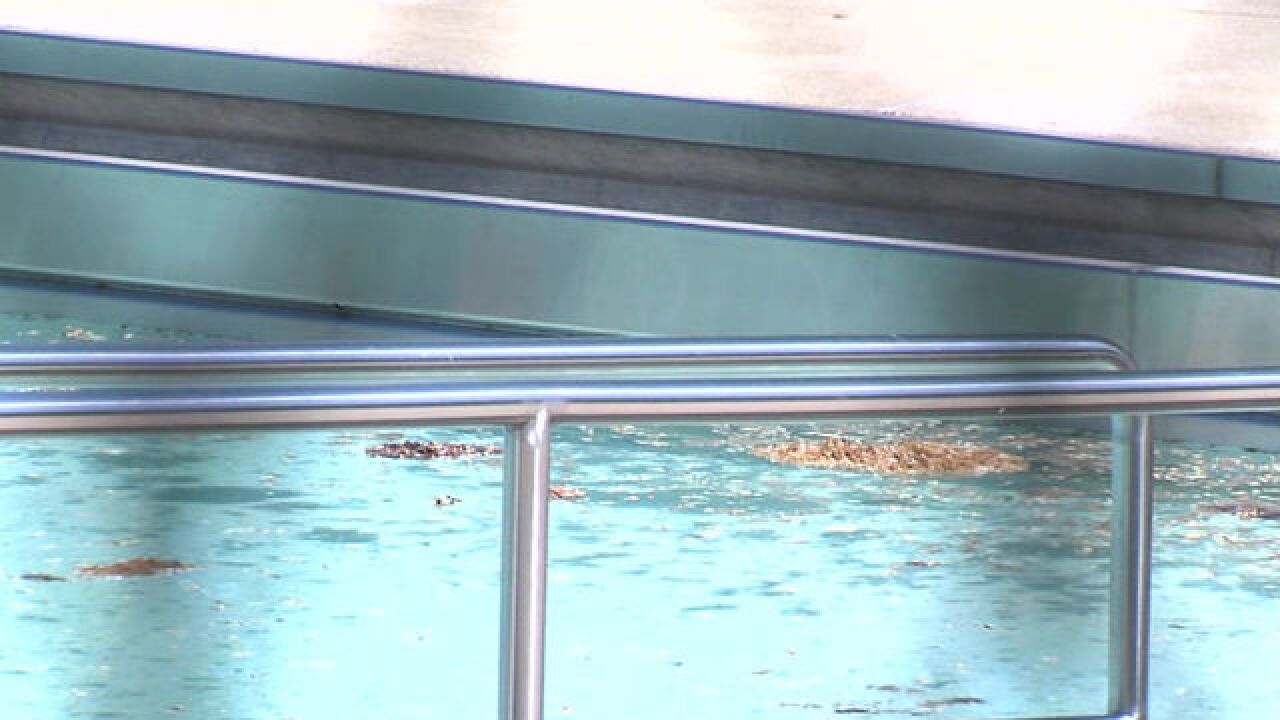 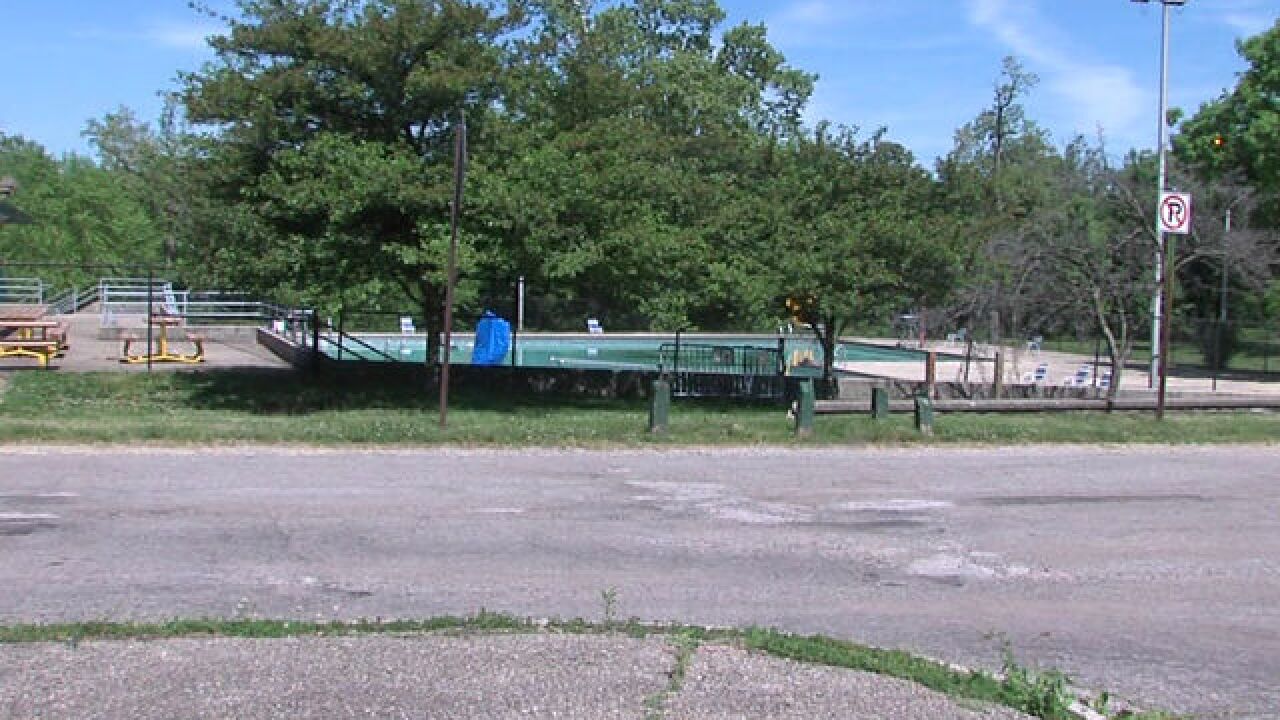 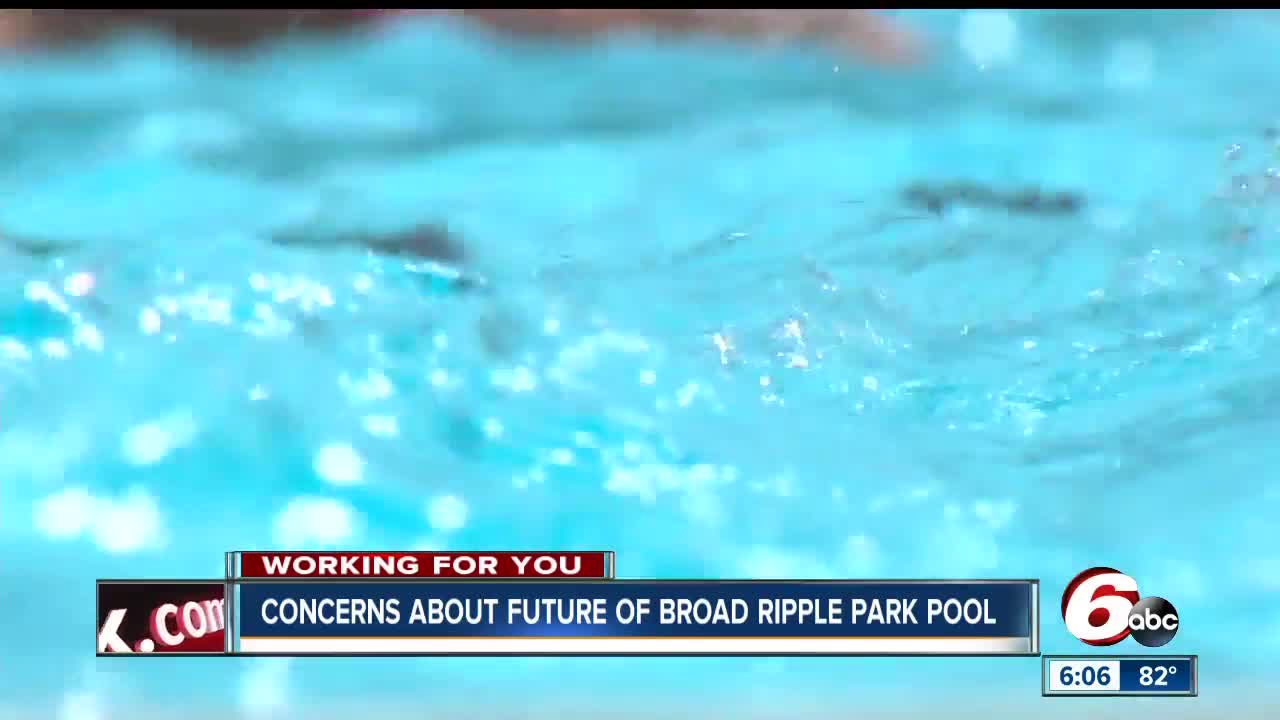 INDIANAPOLIS -- The Broad Ripple Park swimming pool doesn't open until next month, but its future is a hot topic.

The pool was built in 1984, and the typical lifespan of the pool is 20 years, said Linda Broadfoot, the director of Indy Parks. It would be very expensive to rebuild.

The current version of the master plan for Broad Ripple Park includes a different long-term option to attract people to the park.

"The scenario that is on the current recommendation is sort of a robust spray area, lazy river," Broadfoot said. "If funding is ever available, we would love to do an indoor pool."

But a change won't happen to the current iteration of the pool until the funding for a replacement becomes available.

"The pool will be here until there is something else here," Broadfoot said.

Mary Buchanan grew up not far from the park. A Broad Ripple Park without an outdoor pool is not what she'd like to see.

"I think its important for communities to have neighborhood pools," Buchanan said. "Not everyone can afford to join a club.  And I think it is important for kids to learn to swim."

Bill Malcolm, who writes a column for the Broad Ripple Gazette, agrees with Buchanan, but also says it's a matter of local competition.

"Indianapolis has to compete with Fishers and Carmel and the Jordan [YMCA] and offer the same and better amenities to keep families in our great city," Malcolm said. "We can't shortchange them. We have to have an honest discussion that this is the right thing to do, and is affordable."

The final public meeting for the master plan was held Wednesday night.

To take a look at the Broad Ripple Park master plan, click here.