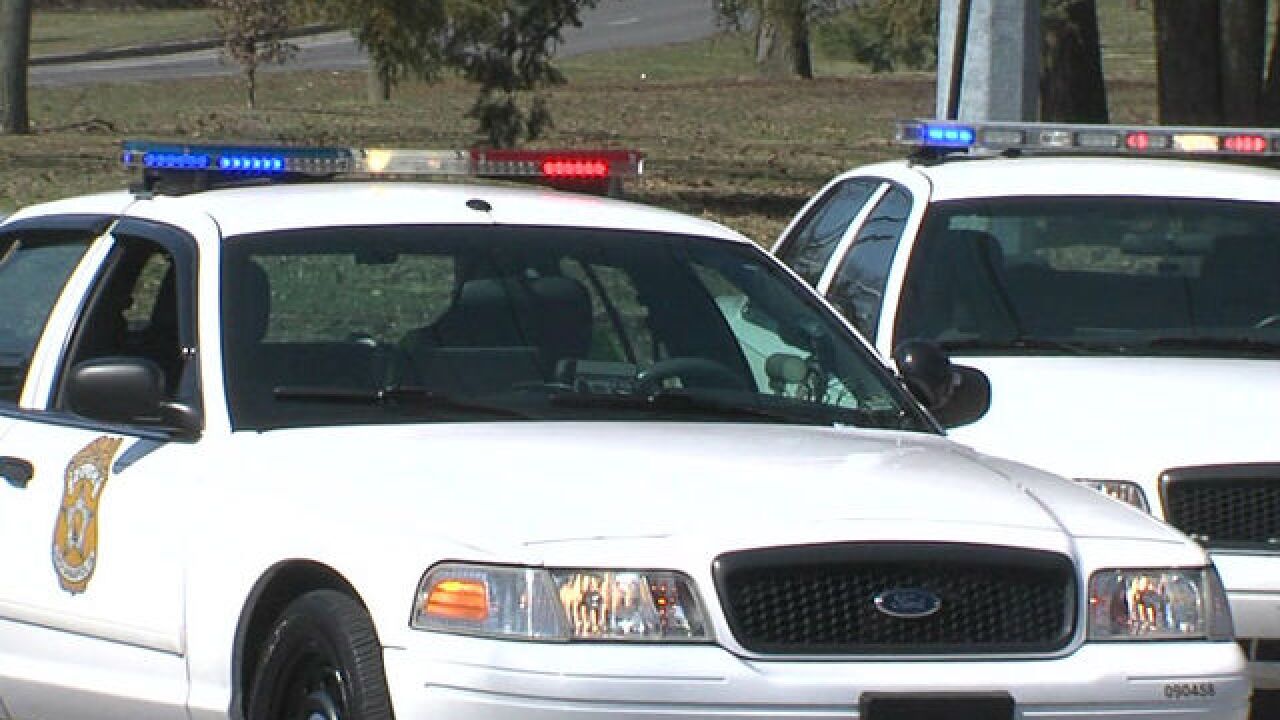 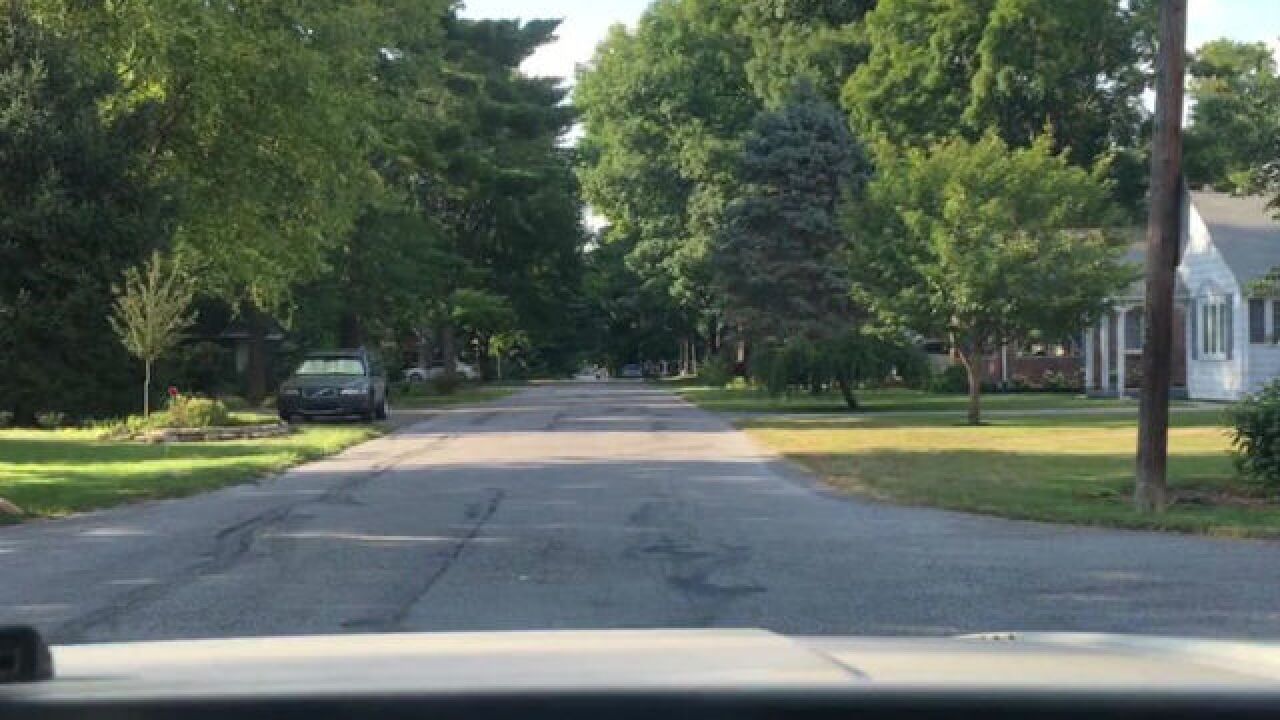 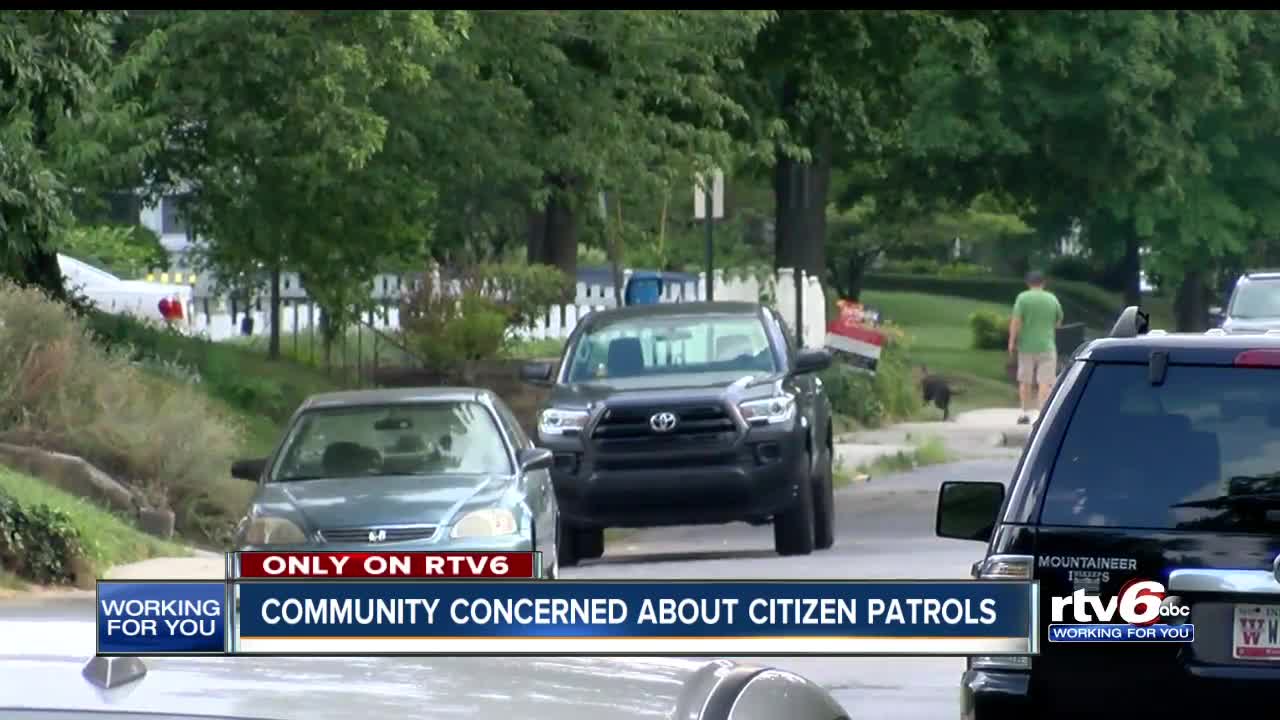 INDIANAPOLIS -- At least one member of a Broad Ripple community is concerned about a citizen group patrolling the area for crime.

Thea Newnum learned about the patrols on NextDoor, where some members discussed a suspicious situation. One of the members said they concluded -- based on the newer Mini Cooper and other factors -- it wasn't a concern.

"I wouldn't be comfortable with a neighborhood watch who was villainizing the poor," Newnum said. "Or villainizing somebody without a nice car."

Newnum questioned if any of the watch group had implicit bias training, or if any would be armed.

"I can't force anyone not to be armed," Williford said.

But Gerardo Becerra, a crime prevention specialist in North District, said he wants the community to know the patrols are not part of IMPD's Neighborhood Crime Watch Program. It does not have the same endorsement as the community-based crime watches do.

Williford said he has not been contacted by anyone of color to join the patrols. He said his group is working to institute training to prevent bias and trying to more clearly mark the vehicles on the patrol.

A spokesperson for Indy 10 Black Lives Matter released the following statement about the group:

The lack of diversity could leave the door open for white vigilantes policing and profiling people of color.