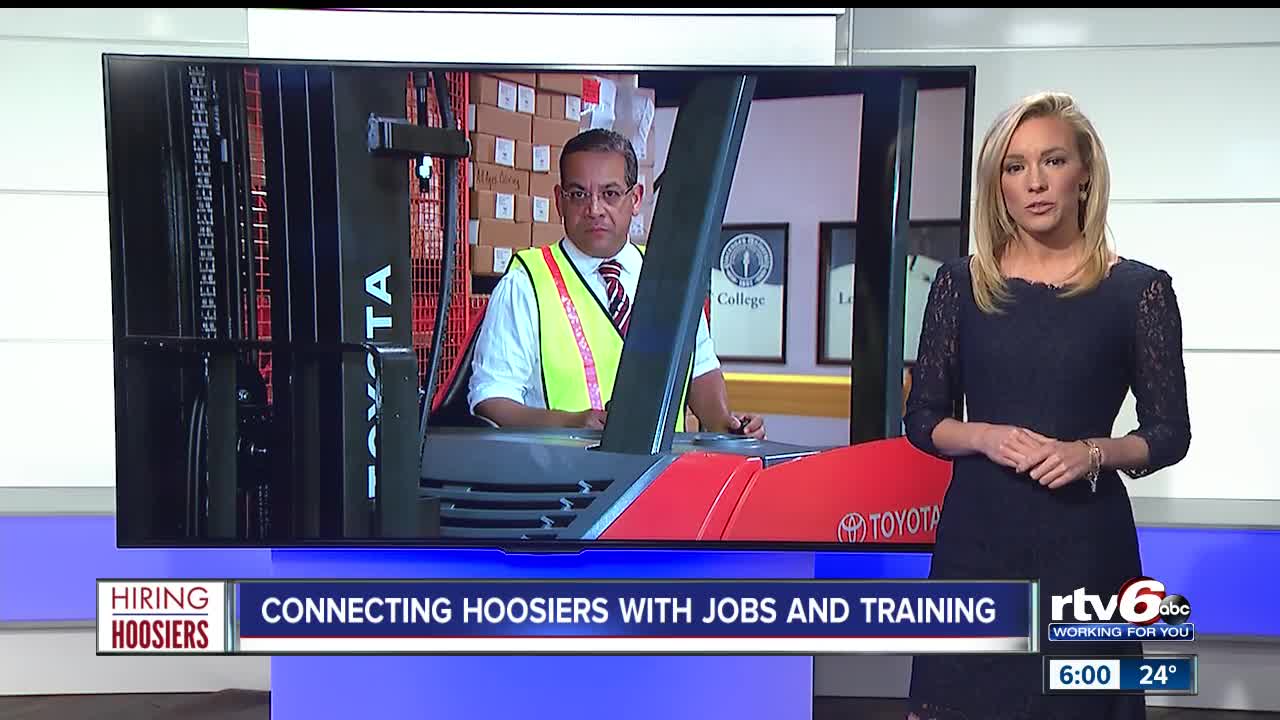 The state says as many as 85,000 jobs are unfilled because companies can't find applicants with the right set of skills. 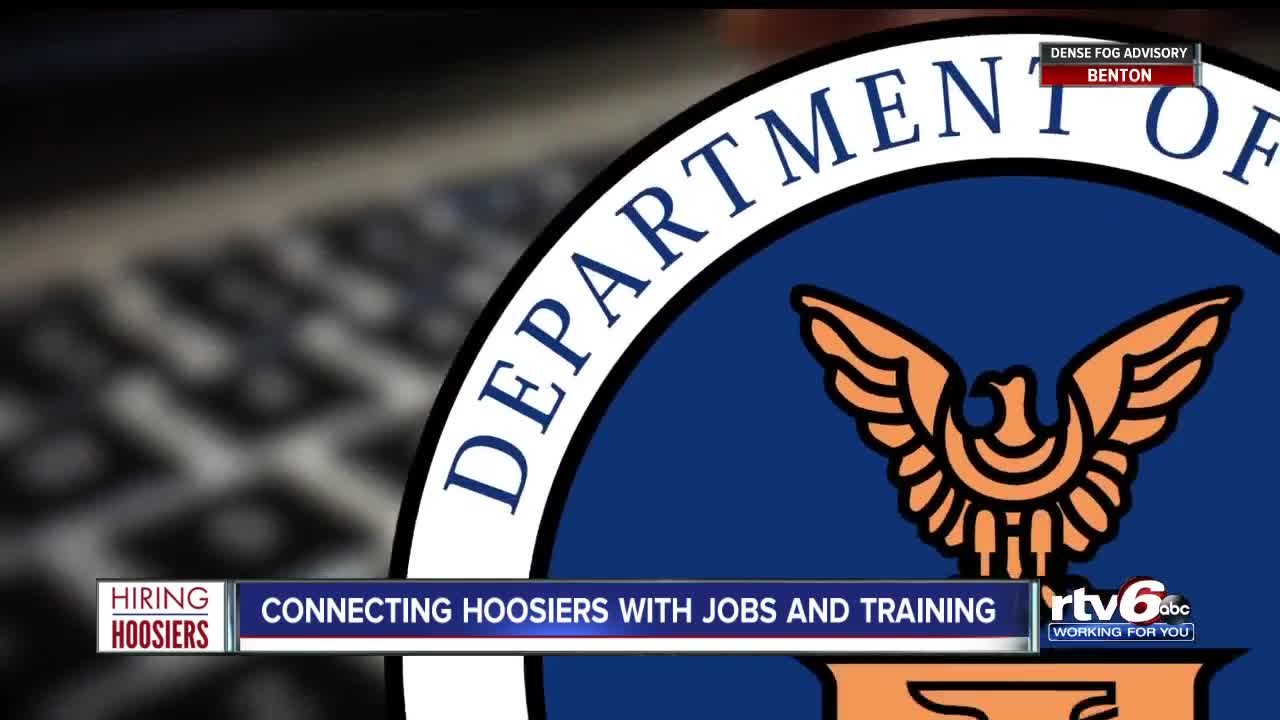 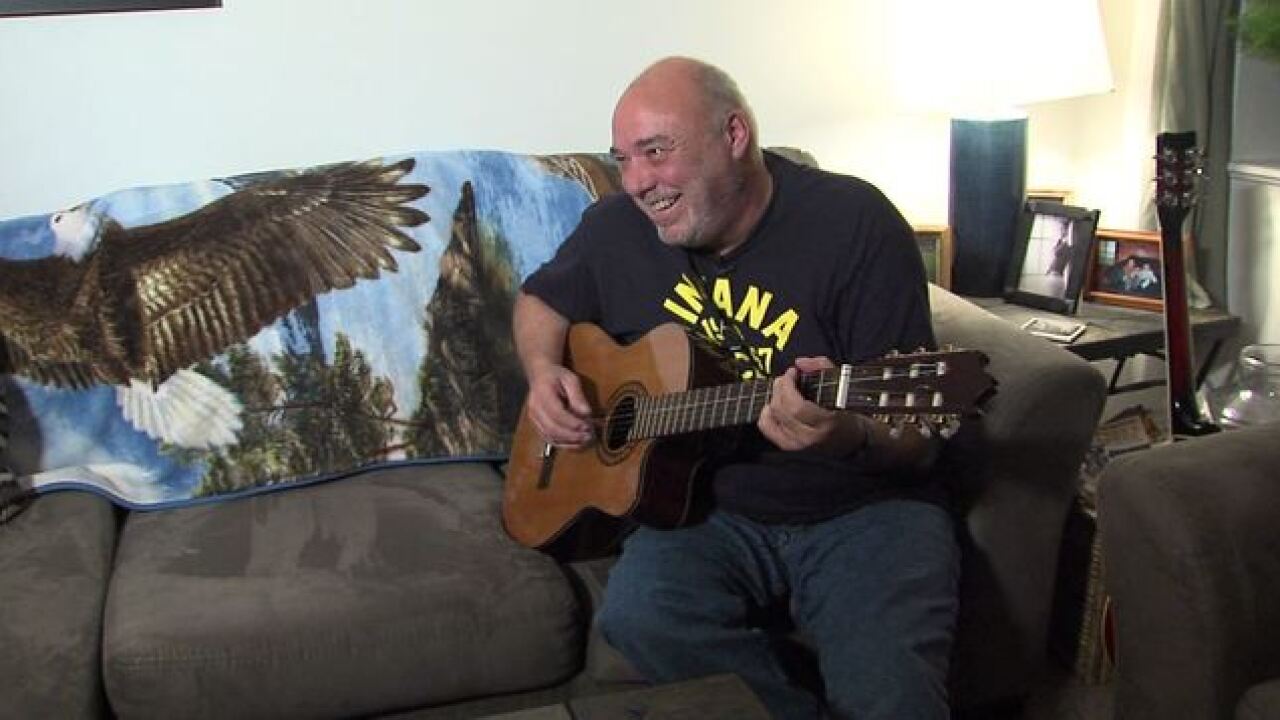 INDIANAPOLIS — Some of Indiana's jobs that are in the highest demand can't find enough qualified people to fill the positions.

Jim Stone had to start over, after his job at Rexnord that paid $25 an hour was moved to Mexico. The west side Indianapolis ball bearings manufacturer ended production in November 2017.

"Those jobs are getting harder to find," Stone said. "luckily the economy is in an uptick."

Stone says the fear of not finding a job that paid the same or as well led to a dose of depression, stress, and worry.

"The uncertainty you feel like you are being kicked around," he said. "That can make you feel bummed out."

Stone says he leaned on his wife, Diane, to help with the monthly bills while he went to school to try to start over.

"He was resistant to the idea at first," she said. "I think he was afraid of going that long without making enough money."

Stone signed up with the federal program known as the Trade Adjustment Assistance which provides benefits like paying for training to people whose jobs are moved overseas. Four months of homework and manufacturing coursework at the Lebanon Vincennes campus led him to Mooresville-based Advanced Aero, which restores, repairs, and replaces airplane parts.

The man who worked on F-4 jets as a Marine is back in his world.

"I think a military background in aircraft helped," Stone said.

85,000 is the number of jobs the state says could be filled today. They're mostly in health, advanced manufacturing, IT, Transportation, as well as Building and Construction. Most of the jobs are in manufacturing and IT with pay ranging from $15 to $64 per hour. The problem statewide — is made clear in this recent survey from the Indiana Chamber of Commerce. Of the 700 businesses which responded, more than half chose to leave positions open in the past year because they could not find an applicant with the skills needed.

The entire Chamber survey is at www.indianachamber.com/education.

"It's really critical to have the access to those training programs," Milo Blair said.

Blair is the first cabinet-level secretary in a Governor's administration assigned to focus on policies and programs that will connect people to jobs and training.

"Having individuals have access to career fields that provide these high wages that support individuals their families and ultimately the dignity that comes from work and success that an individual is able to feel when they're able to accomplish is critical for the people that we are working to serve as well," Blair said.

To find jobs available in your area, you can go to www.IndianaCareerReady.com It's free so beware of having to pay to get a job or job listings.

State grants are available to help people earn certifications or get training for open jobs. 11,000 Hoosiers have already signed up.