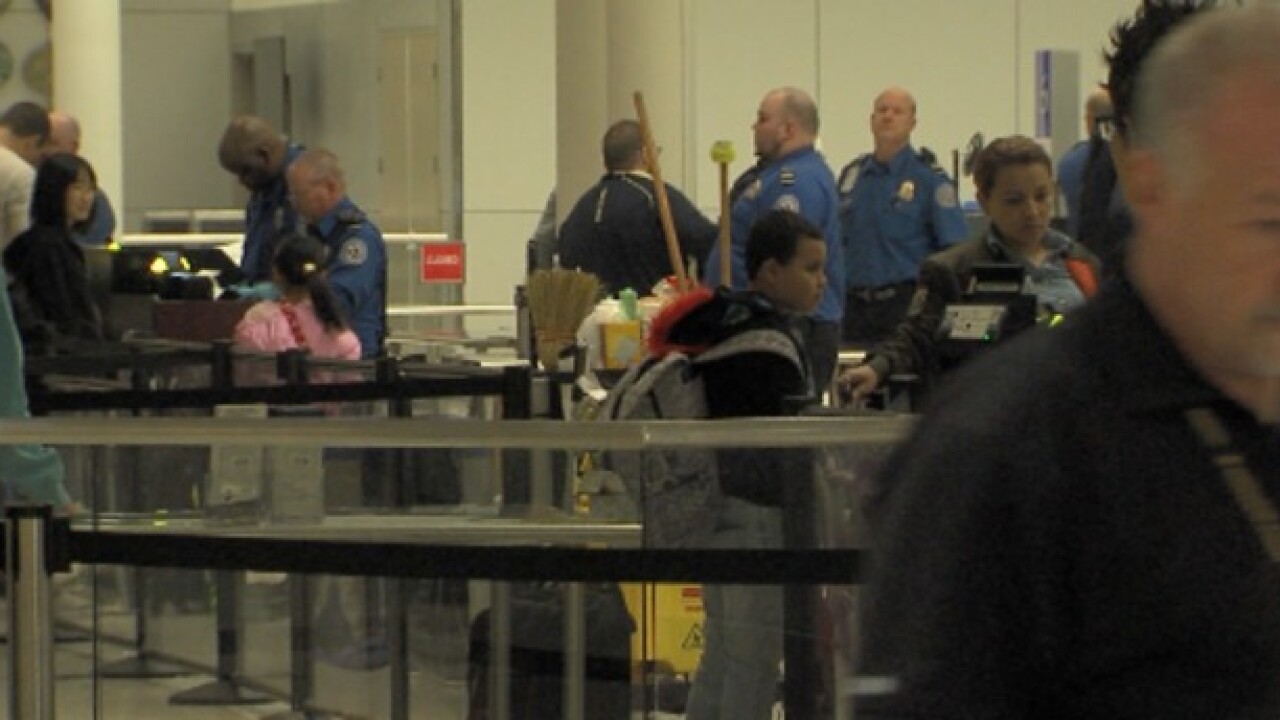 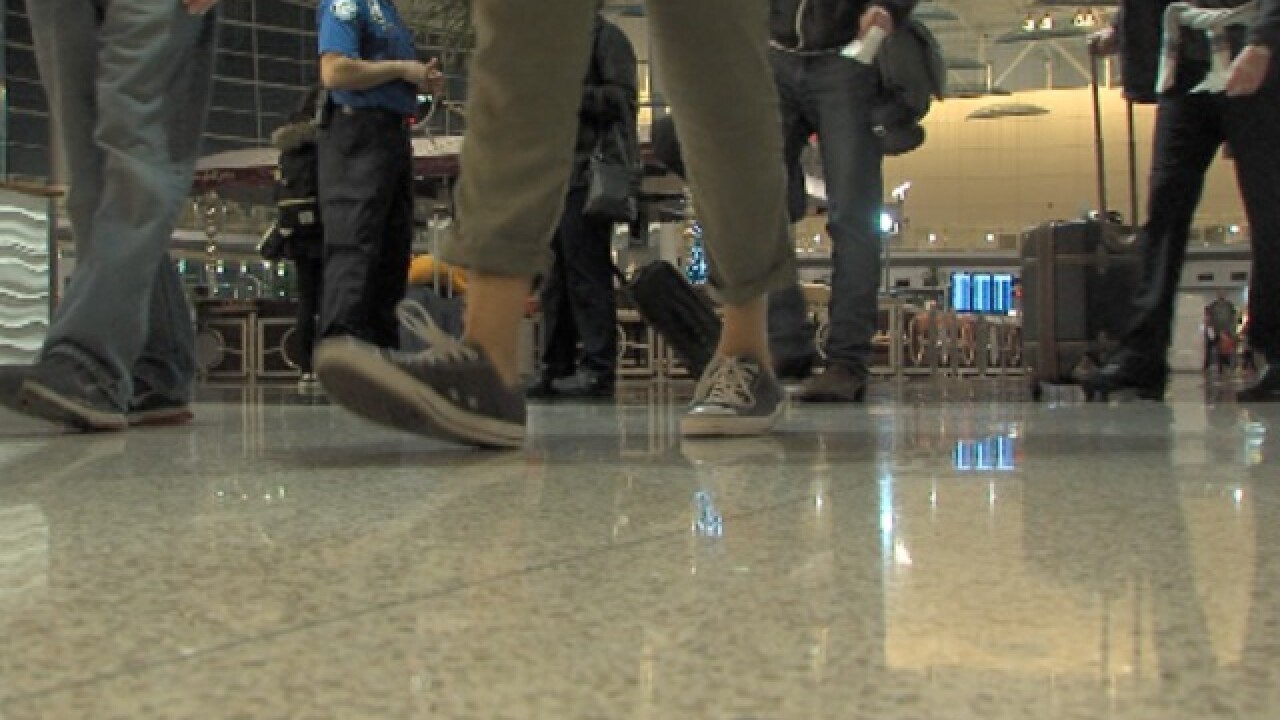 INDIANAPOLIS -- December 22 is one of the busiest airport travel days of the year as people are making their way home for the holidays.

Roughly 15,000 people are expected to travel through Indianapolis International Airport, which is a 16 percent increase from a normal day.

So, what is the first thing that pops into mind when traveling for the holidays?

“Long lines, long lines and security check and of course, security, per se. Because that’s the time that somebody might do something stupid,” said Husameddin Elbakri, a frequent traveler who dropped his daughter off at the airport for a 6:40 a.m. flight on Friday.

Elbakri said he and his daughter actually lucked out.

“The whole thing total since we dropped in here to parking, and getting baggage and getting her to the gate probably total is about 25-30 minutes,” he explained.

Make sure you're aware of the rules too, like what you can carry on the plane

“Water bottles, water bottles with water in it, things that are just larger than 3.4 ounces,” said Keyda Scott, a TSA Officer at Indianapolis International.

Leave your presents unwrapped, otherwise the TSA will unwrap them to see what’s inside.

“This would be fine since it’s just a gift bag, but if it was something that was wrapped on the inside then we would recommend don’t wrap it and wait until you reach your destination,” said Scott.

But even with all of the holiday chaos at the airport, keep in mind, at the Indianapolis International Airport, you’re in good hands.

“We travel a lot. And I’ve been to almost, maybe 60 airports. And I think this is one of the best services you can ever see. Clean, nice, safe,” said Elbakri.

Another tidbit to keep in mind: If you’re traveling Friday and it seems busy, the day after Christmas (Tuesday) will be even busier.

So be sure to plan ahead, and again, arrive early.